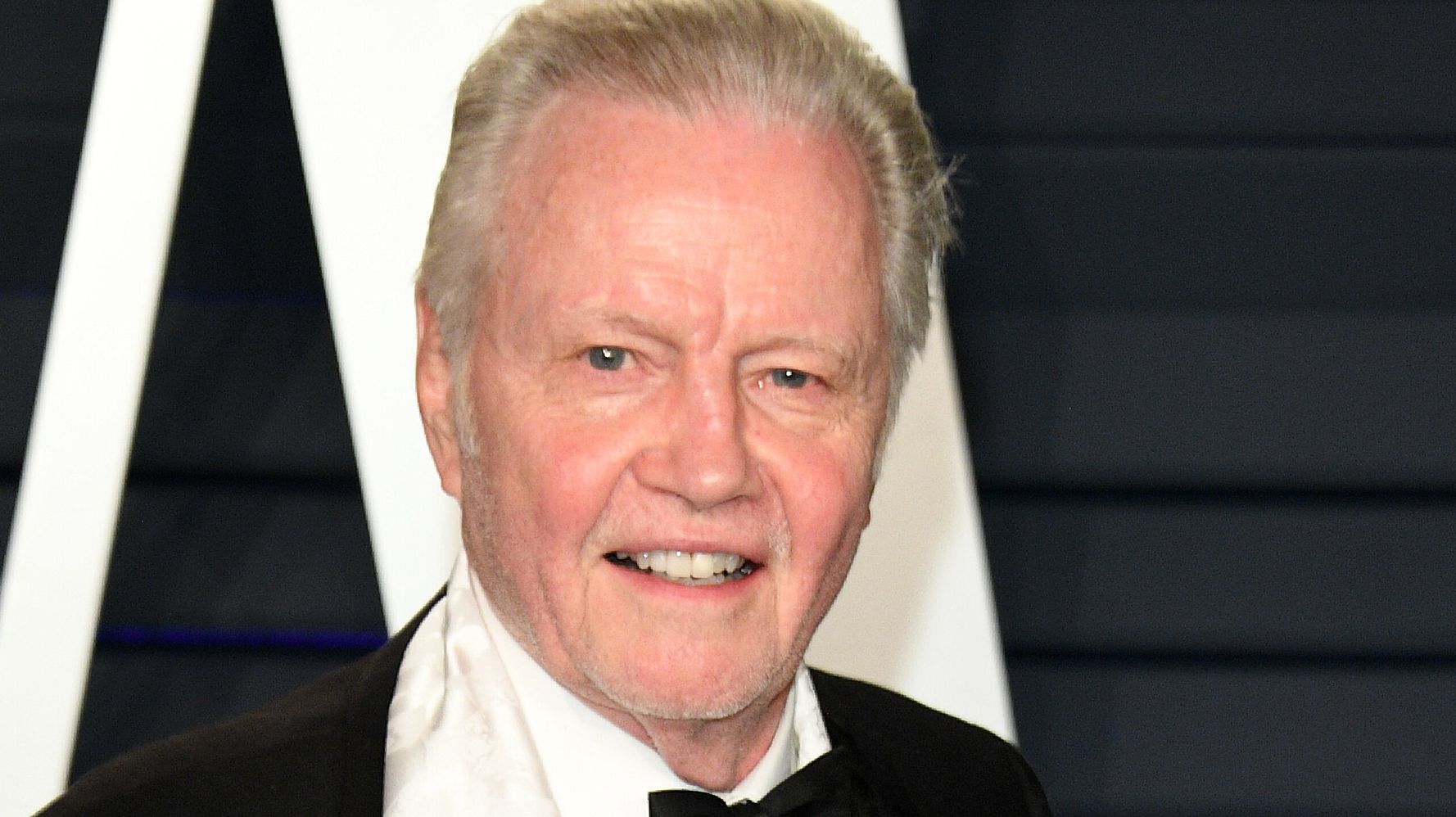 Jon Voight drew ire online after he declared in a video on Twitter that racism in the United States “has been solved long ago by our forefathers.”

In the video, which the actor shared over the weekend, he also claimed that President Donald Trump is “not a racist, but a man who loves his country and has every intention to make this land great again.”

Check out the clip below:

Voight, 80, lamented how “too many are angered at the words of racism,” which had been “a big issue for the black community since the Civil War, but this has been solved long ago by our forefathers for peace and love.”

“It seems that the angered left and angered minorities want to hold President Trump accountable for past lives,” added the “Ray Donovan” star, who used a similar clip last month to hail Trump has “the greatest president.”

@jonvoight says racism “has been solved long ago.” So…what? The perpetrators of racist murders in Charlottesville, El Paso, Charleston, and Louisville just didn’t get the memo?
Sigh.
This video is a reminder that one privilege of whiteness is the right to be an utter moron. https://t.co/rOvx66kthU

Man. This popped up on my TL and you know how someone is serious and you can’t stop laughing.

This looks like his casting tape for a movie, where he is a racist and becomes “reformed” by his black maid. https://t.co/cUtqaiXsN0

If there was an Oscar for banal whitesplaining, Jon Voight deserves one. Racism “has been solved by our forefathers,” he tells us. Anger about racism is “a chain that binds us to the people of slavery,” he says. Just BE QUIET, for God’s sakes. https://t.co/kYIdkcWl5C