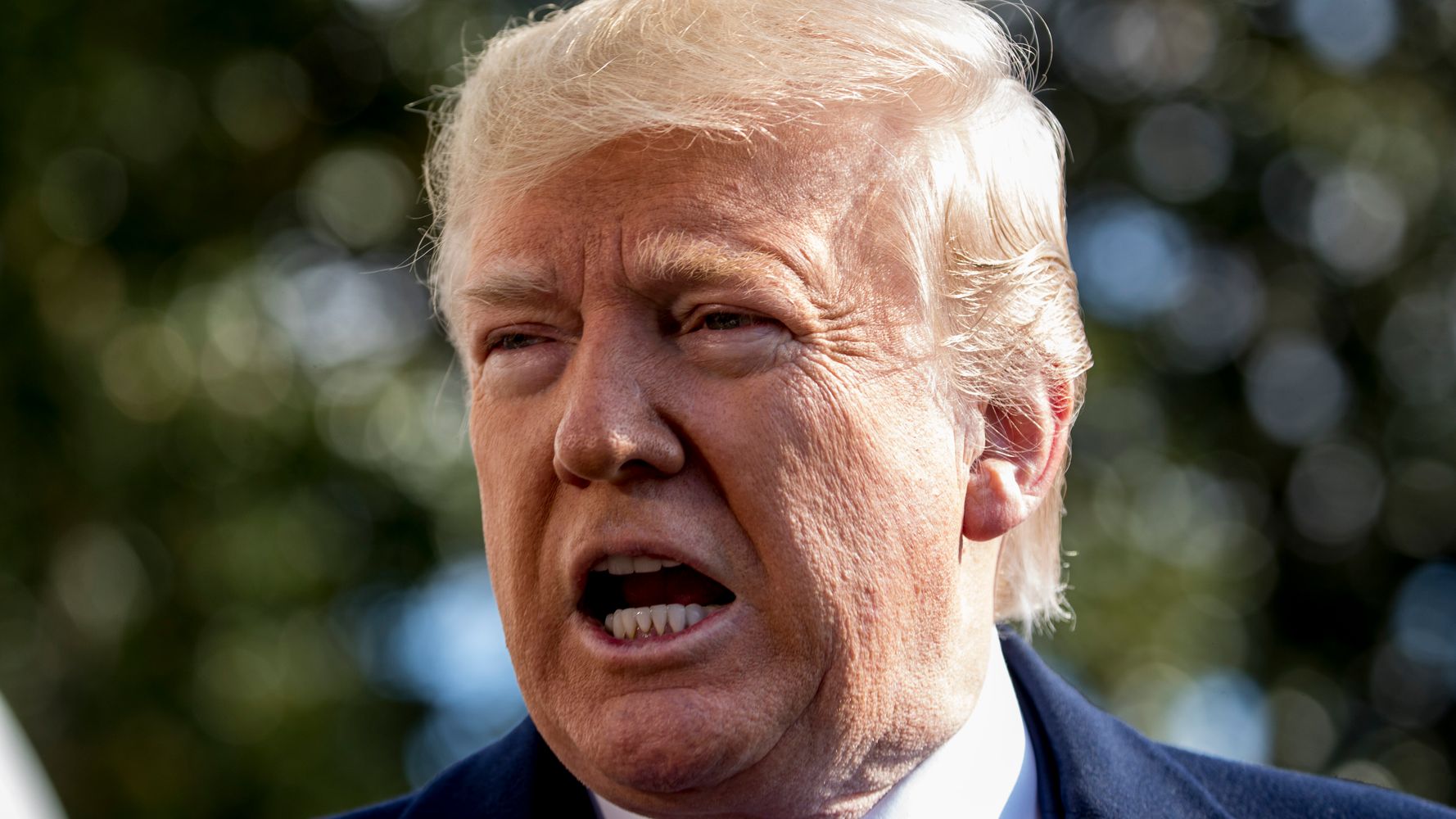 WASHINGTON (AP) — A federal judge in Washington has dismissed a lawsuit from President Donald Trump against New York officials aimed at preventing the release of his tax returns.

The judge ruled that the U.S. District Court in Washington, D.C., does not have jurisdiction to hear the case.

Trump sued New York’s attorney general, tax commissioner and the House and Ways Means Committee in July. The suit sought an injunction to block the application of a New York state law that could allow the Democratic-controlled House to obtain the returns.

New York officials had agreed to delay acting on a congressional request for Trump’s tax returns until there was a ruling on jurisdiction. But Trump could file a similar lawsuit in another court.