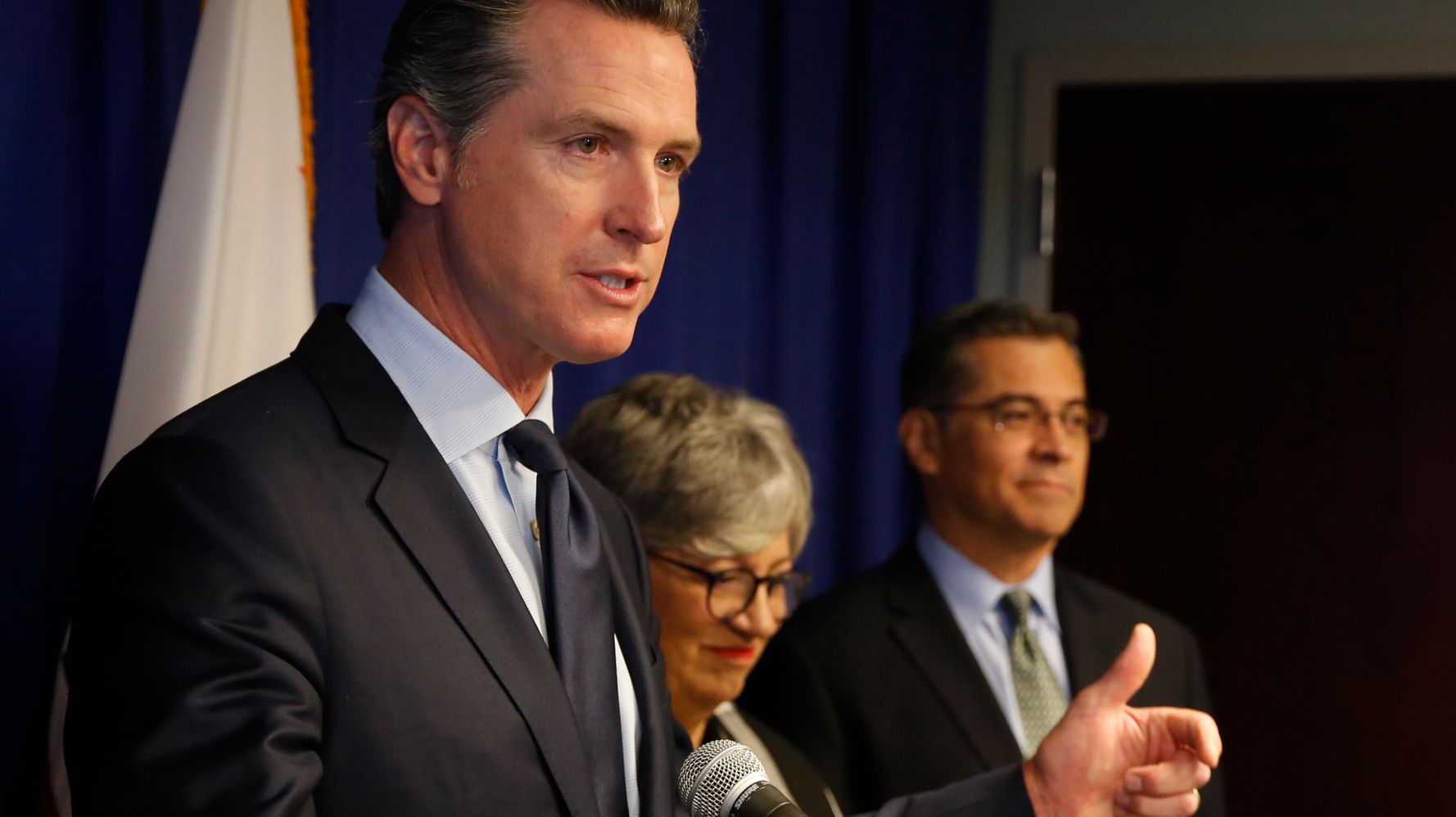 A federal judge permanently blocked a California law on Tuesday that requires presidential candidates to disclose their tax returns before appearing on the state’s election ballot.

U.S. District Judge Morrison England Jr.’s ruling helps President Donald Trump, who has so far refused to turn over his tax returns. California initially passed the law with the hope of getting the president to release his tax returns so that he would appear on the state’s primary ballot.

“The Court appreciates the State’s desire for transparency in the political process. Requiring candidates to disclose tax returns could shed light on sources of income, potential conflicts of interest, and charitable tendencies,” England wrote in the ruling, which declared the law unconstitutional.

“It is not the job of the courts, however, to decide whether a tax return disclosure requirement is good policy or makes political sense,” England continued. “Those are questions delegated to the political branches of the federal government, that is Congress and the President, under Articles I and II of the United States Constitution.”

England granted a preliminary injunction on the law last month, temporarily blocking it from going into effect. The Tuesday ruling makes that decision a permanent block. The state plans to appeal the ruling.

California Gov. Gavin Newsom signed the Presidential Tax and Transparency Act into law on July 30. The law required presidential candidates in the California primary to disclose their federal income tax returns for the previous five years as a precondition for appearing on the state ballot. The bill’s author, state Sen. Mike McGuire (D), has said that his legislation was designed to take aim at Trump.

Both the Trump campaign and the GOP’s lawsuits against Newsom, California Secretary of State Alex Padilla and California Attorney General Xavier Becerra said that the law violated candidates’ First Amendment rights to access the ballot.

Trump is the first president in four decades to not release his tax returns, which House Democrats have repeatedly demanded in order to shed light on his financial dealings. All leading 2020 Democratic presidential candidates have released their tax returns.

Newsom’s office did not immediately respond to HuffPost’s request for comment. But the governor defended the law in July as a necessary response to the president’s refusal to release his tax returns.

“These are extraordinary times and states have a legal and moral duty to do everything in their power to ensure leaders seeking the highest offices meet minimal standards, and to restore public confidence,” Newsom said in a statement at the time he signed the law. “The disclosure required by this bill will shed light on conflicts of interest, self-dealing, or influence from domestic and foreign business interest.”

Padilla, who is also California’s chief elections officer, told the Los Angeles Times that he will appeal the ruling to the U.S. Court of Appeals for the 9th Circuit.

“California will appeal this ruling and we will continue to make our thorough, thoughtful argument for stronger financial disclosure requirements for presidential and gubernatorial candidates,” Padilla said, according to the L.A. Times. “Our elected leaders have a legal and moral obligation to be transparent with voters about potential conflicts of interest.”