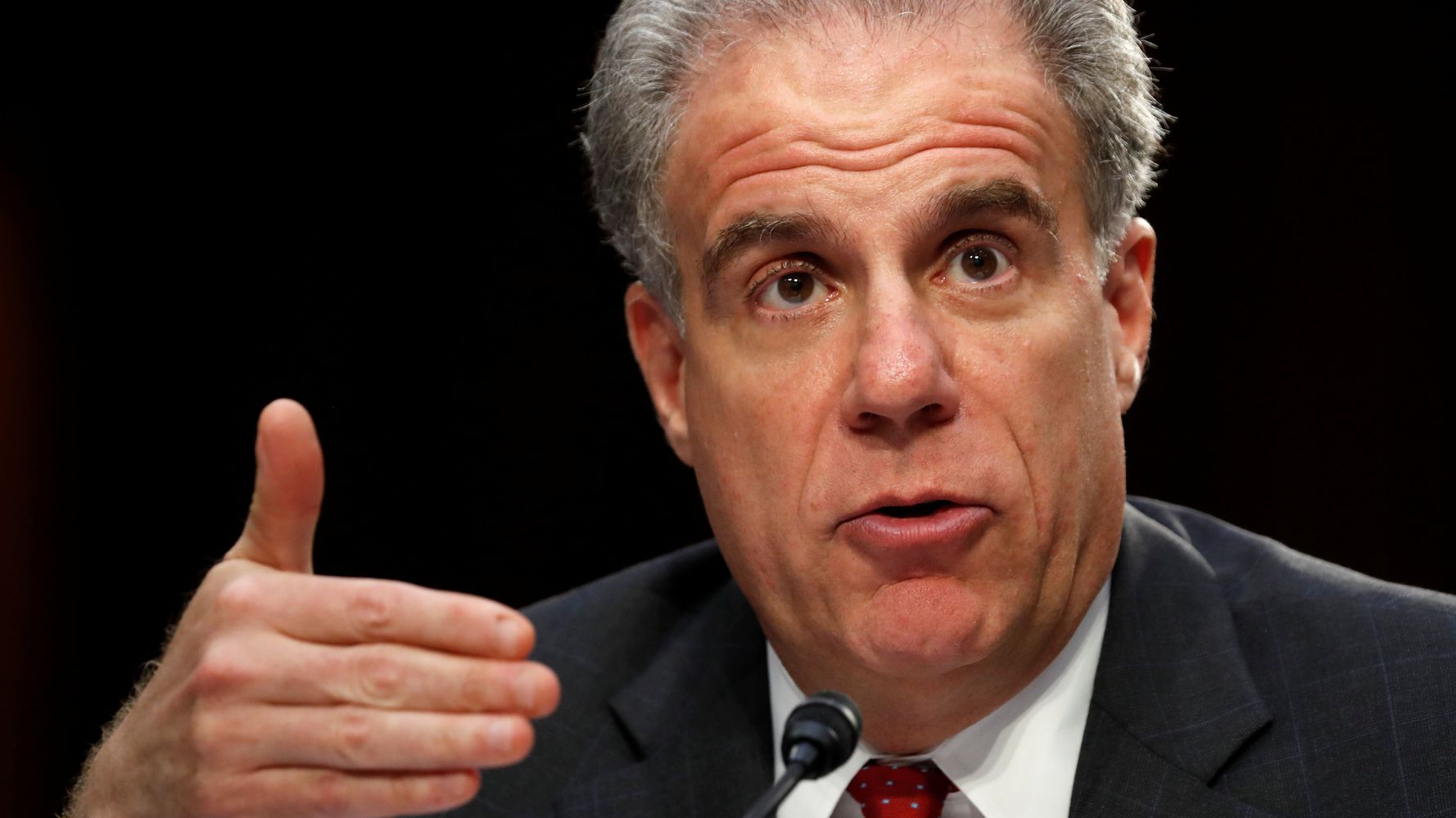 The Justice Department’s inspector general is expected to release a report dispelling claims that the FBI placed informants in the 2016 Donald Trump campaign and engaged in politically motivated wiretapping as the bureau investigated an alleged conspiracy between Trump and Russia, according to The New York Times.

Inspector General Michael Horowitz will release a report on Dec. 9 undercutting claims from conservatives that the FBI exhibited systemic political bias against President Trump in its investigation, the Times reported, citing two people familiar with a draft of the inspector general’s report. This latest DOJ report follows an earlier one from Horowitz that indicated the FBI’s handling of the Hillary Clinton email investigation in 2016 harmed Clinton, the Democratic presidential nominee ― not Trump.

On the matter of the investigation into Russian interference in 2016, two claims in particular have spread widely in conservative circles. The first arose in 2017, when Trump claimed that former President Barack Obama had ordered a wiretap of Trump Tower. Trump has since admitted he made the claim without evidence, and the inspector general’s report is expected to refute the claim officially. The second accusation from the president’s conservative allies involves the approval of a wiretap on former Trump campaign adviser Carter Page; Republicans in Congress have said the wiretap, which was approved in a special court overseeing foreign intelligence surveillance, was politically motivated. The FBI sought the wiretap after the Christopher Steele dossier — a compilation of bombshell claims about a relationship between the Trump campaign and Russia assembled by a former British intelligence official — said Page may have been in contact with Kremlin officials.

Horowitz will say the FBI was “careless and unprofessional” in its pursuit of the wiretap, but his report ultimately finds the agency’s actions were not politically motivated, according to the Times’ sources.

Trump, his campaign officials and Republicans have chafed at the Russia investigation since it was announced in 2017, repeatedly claiming that accusations Trump aided Russian interference in the 2016 election were meant to remove a “duly elected president” from office. But, although former special counsel Robert Mueller’s investigation couldn’t find evidence of a criminal conspiracy between the Trump campaign and the Russian government, the Mueller report did find several instances in which Trump or his campaign officials showed willingness —  even eagerness — to gain Russia’s help. (The trial of Roger Stone, a former Trump campaign adviser with ties to WikiLeaks, has shed more light on the potential backchannels used to coordinate the effort.)

The president has asked his allies in Congress and members of the press to investigate the origins of the Russia investigation, suggesting nefarious activity had taken place. But the Dec. 9 report — much like the Mueller report before it — will say the FBI acted properly in opening the investigation, according to the Times.

Republicans in Congress have also trained their focus on a Maltese professor, Joseph Mifsud, whom some have accused of being an FBI informant. The inspector general’s report is expected to dispel that claim, as well.

So there were, in fact, taps involved in the earliest stages of the Russia affair — but they were apparently beer taps, not wiretaps.