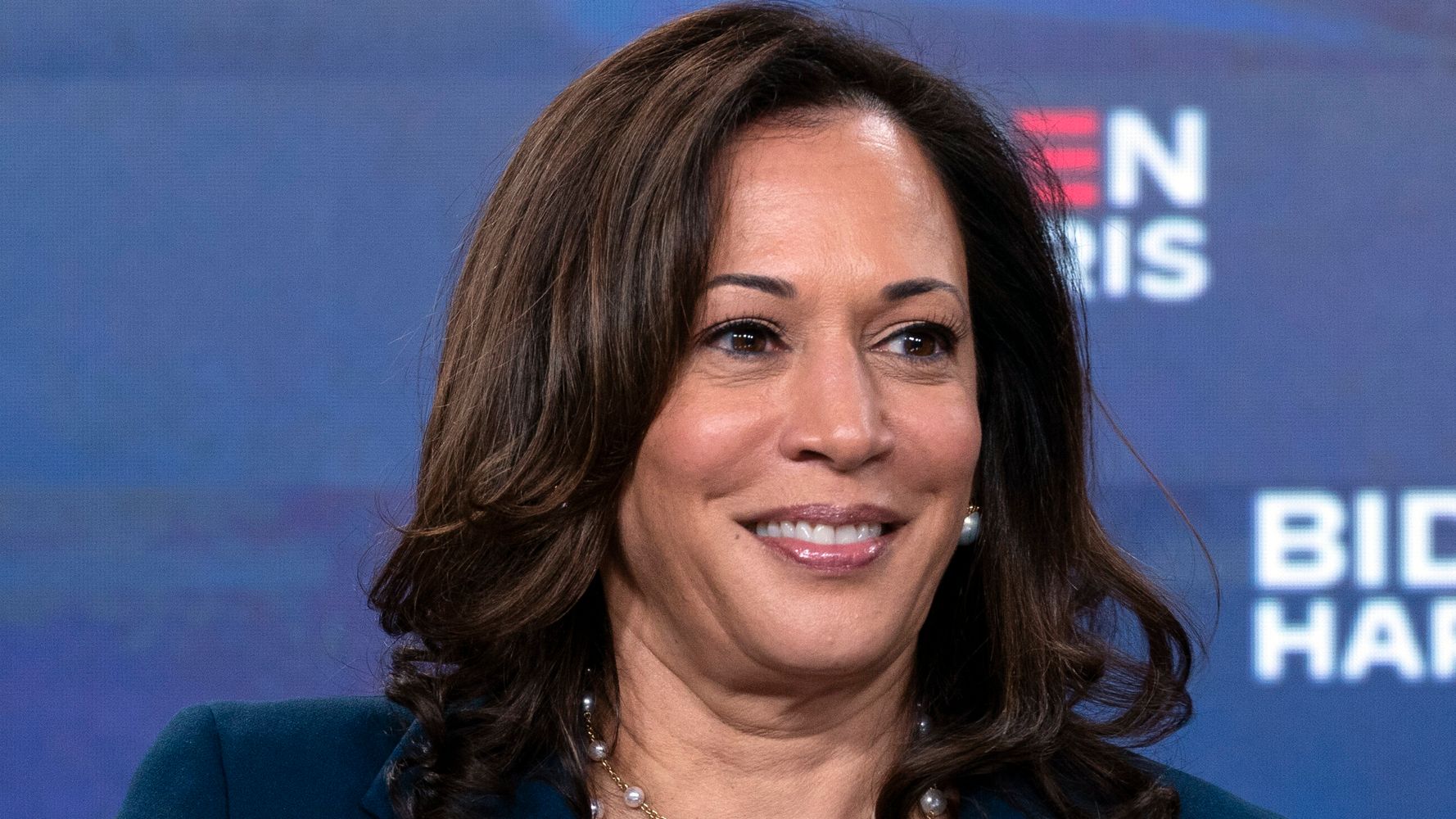 Kamala Harris, the presumptive Democratic vice presidential nominee, has reportedly chosen her Secret Service code name ahead of the 2020 election.

The Democratic senator from California will be referred to by security agents as “Pioneer,” CNN reported Monday, citing a law enforcement official.

Presumptive Democratic presidential nominee Joe Biden named Harris as his running mate last week. She is the first Black and South Asian American woman to run as vice president for one of the major parties.

It’s unclear what Harris’ husband Douglas Emhoff will be called by agents.

Former Vice President Biden will reportedly retain his former code name of “Celtic” and Jill Biden, the former second lady, will still be known as “Capri.”

Vice President Mike Pence’s code name is “Hoosier,” in reference to his Indiana roots, while second lady Karen Pence is known by agents as “Hummingbird.”

The Secret Service calls former President Barack Obama by the name ”Renegade,” former first lady Michelle Obama by “Renaissance” and their children, Malia and Sasha, by “Radiance” and “Rosebud.”