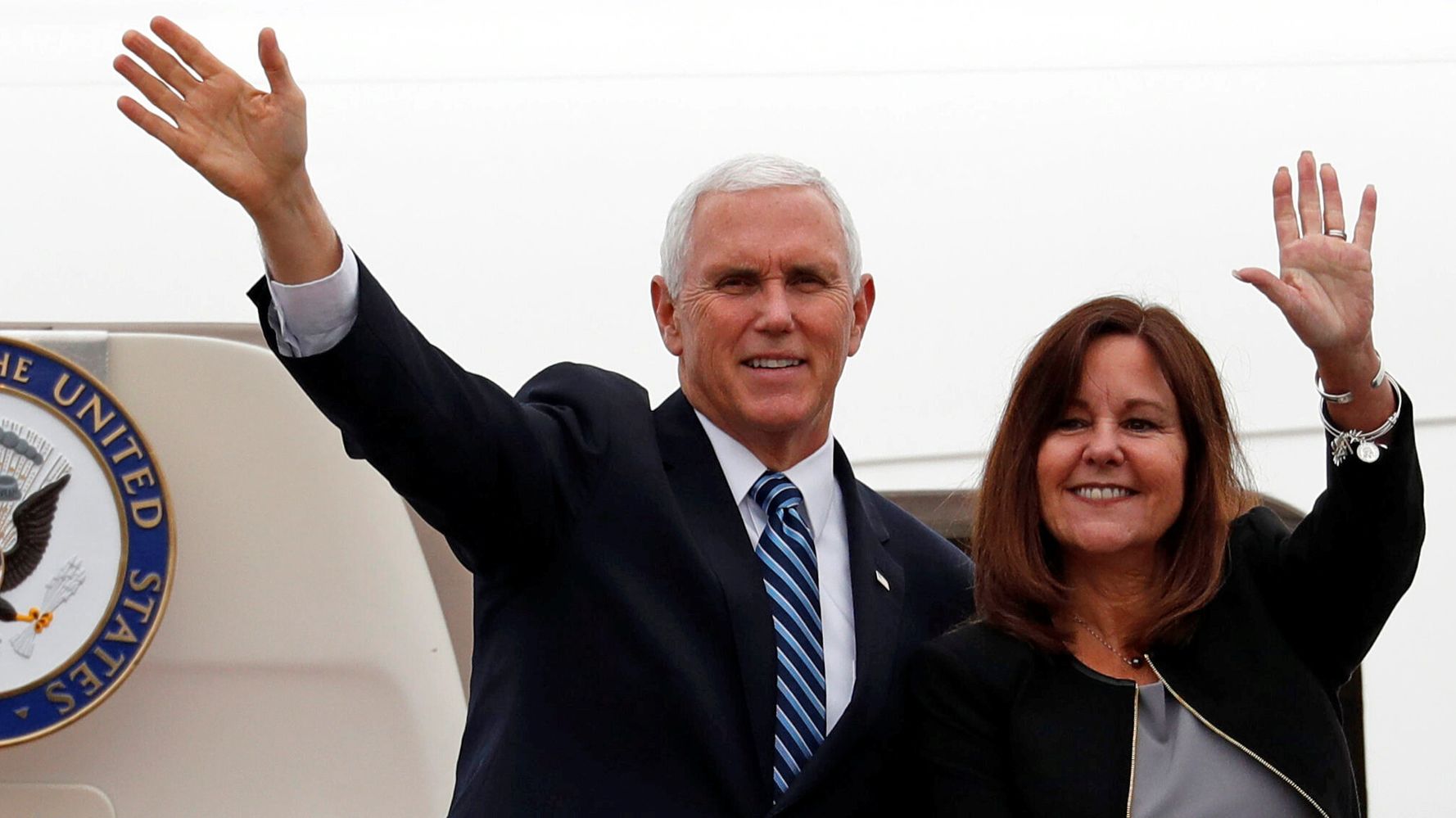 Karen Pence, wife of Vice President Mike Pence, was reportedly “livid” about that infamous “Access Hollywood” tape that surfaced a month before the 2016 presidential election.

Reporter Tom LoBianco, who covered Pence for The Associated Press and Indianapolis Star, reveals in his new book “Piety & Power: Mike Pence and the Taking of the White House” that Karen Pence was very unhappy with the recording. The notorious tape featured Donald Trump in 2005 bragging about grabbing women “by the pussy” without their consent.

“Karen … ‘was livid’ at Trump’s prurient comments in the ‘Access Hollywood’ tape,” The New York Times wrote in a Friday morning article covering LoBianco’s book. “But her husband concluded it was too late to drop off the ticket.”

On election night, LoBianco reports in his book, Karen Pence refused to kiss her husband.

“‘You got what you wanted, Mike,’ she told him. ‘Leave me alone,’” The New York Times reported.

NYT correspondent Peter Baker muses that Karen Pence wields a lot of influence over her husband, who refuses to meet alone with women unless his wife is present. Mike Pence, an Evangelical Christian, infamously said in 2002 that he “never eats alone with a woman other than his wife and that he won’t attend events featuring alcohol without her by his side.”

Critics slammed Mike Pence for the comment when it resurfaced in 2017, saying it suggested he doesn’t see women as professional equals and that women who work for him aren’t given the same opportunities as men.