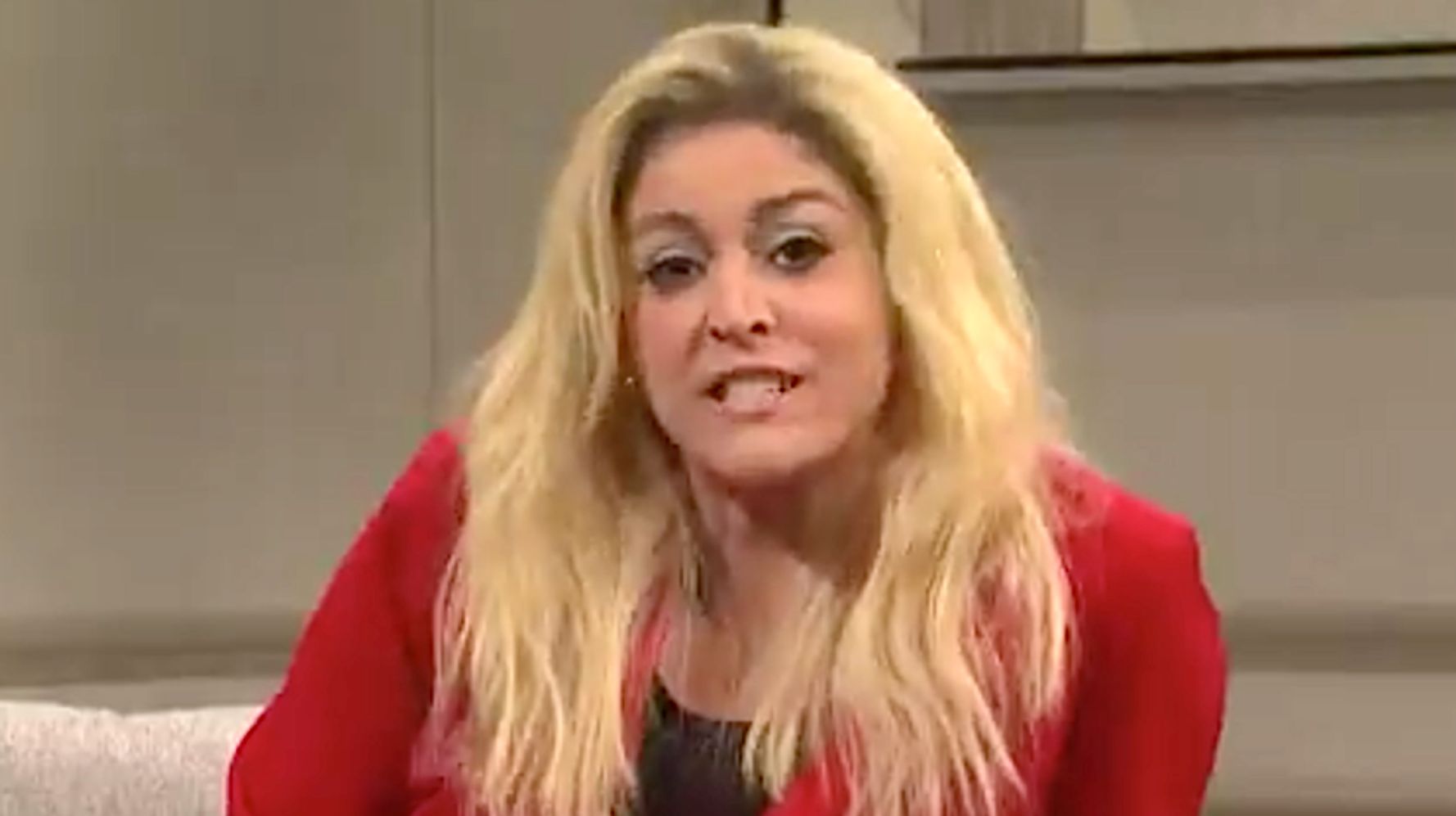 Donald Trump might be out of the White House, but nothing else is working, an exasperated Kate McKinnon declared in the first “Saturday Night Live” cold open of the new year.

Maybe Tom Brady still works and just goes out there and wins games, said McKinnon, playing the host of a show called “What’s Working?” But he’s a “weird Trump guy,” so that’s not really working for her.

Something else totally screwed up: Georgia GOP Rep. Marjorie Taylor Greene (played by Cecily Strong), who believes that the 9/11 terror attacks and the Parkland school shootings were faked by actors — and California wildfires were sparked by “Jewish space lasers.” Colleagues almost kept up with the crazy by putting her on the House Education Committee.

As for the COVID vaccine rollout, McKinnon talks to one of the 3% of Americans lucky enough to get a shot: O.J. Simpson (Kenan Thompson), who’s wearing an ankle bracelet. “Teachers can’t get the vaccine, but you did?” McKinnon asks.

“Guilty as charged,” he admits.

GameStop’s new “majority shareholder Derrick Boner” (Pete Davidson) demonstrates how the “stonk market” isn’t working. “What up? This is crazy, dude,” he explains.

So when the stock prices jumped from $17 to $413, would you say that “reflects the kind of business GameStop stores have been doing in the past two weeks?” she asks. Boner confesses it’s a “dying business.”

McKinnon finally admits: I’m slowly losing my mind along with all of you.”

And she regrets “not taking that gun” that Greene offered her.

Check out the clip up top.