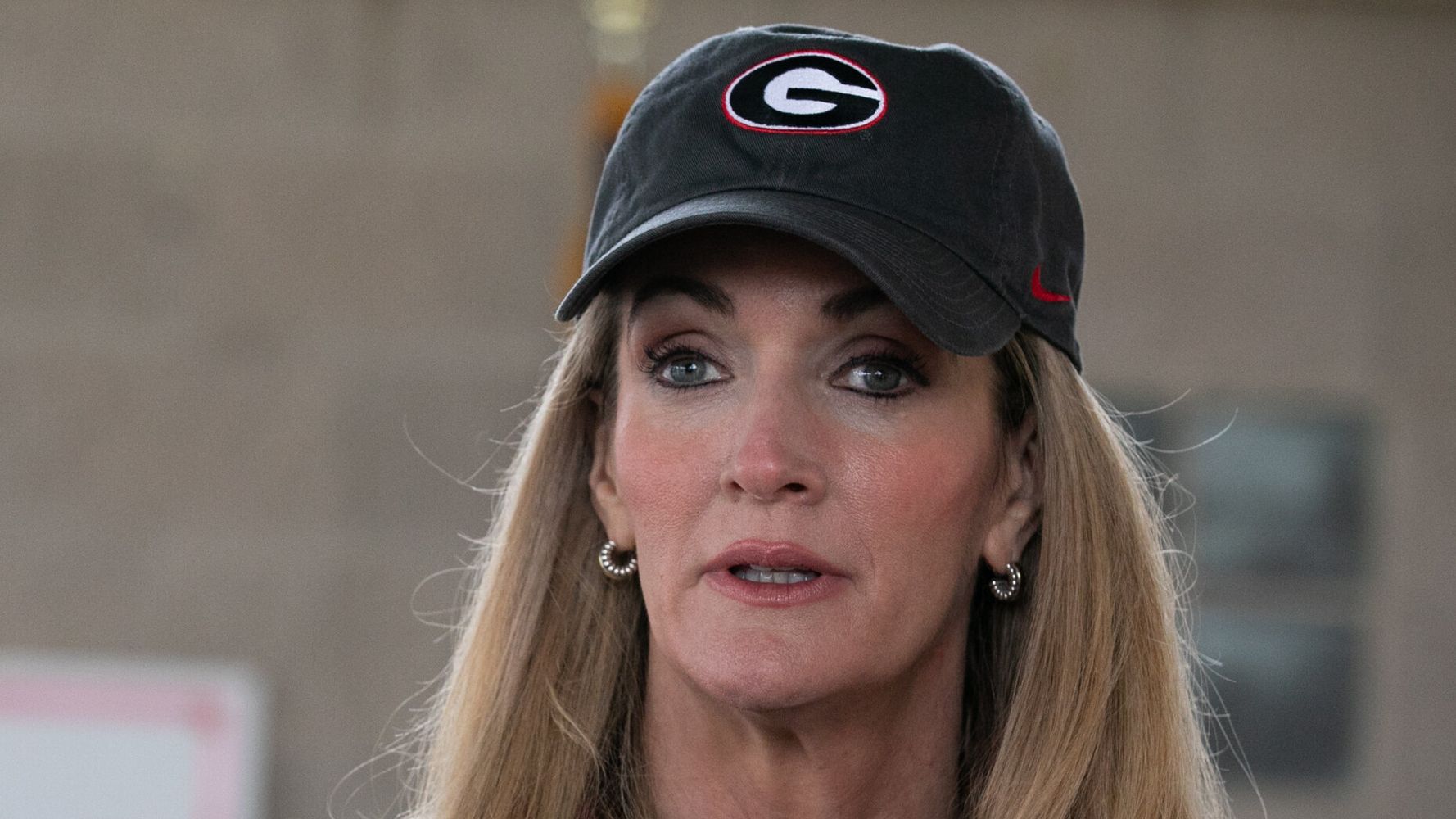 “The American people deserve a platform in Congress, permitted under the Constitution, to have election issues presented so that they can be addressed,” Loeffler said in a statement. “That’s why, on January 6th, I will vote to give President Trump & the American people the fair hearing they deserve & support the objection to the Electoral College certification process.”

There are now just over a dozen GOP senators who’ve said they plan to contest the certification process on Wednesday, even though every state has already certified its election results and members of the Electoral College have formally cast votes to cement President-elect Joe Biden’s win. President Donald Trump has refused to concede the election, pushing baseless claims of voter fraud and conspiracy as support from the Republican Party dwindles.

Their objection would be largely symbolic with little chance of preventing Biden from taking office. But Trump is tearing into Republicans who don’t support him in his crusade to subvert the election results, saying Monday they will “will go down in infamy as weak and ineffective.”

In a shocking phone call this weekend, he demanded Republican election officials in Georgia “find” thousands of votes to prove he won the state, despite a lengthy recount process that confirmed he did not.

Republicans are in disarray over this long-shot effort. Senate Majority Leader Mitch McConnell (R-Ky.) has privately warned his colleagues that objections to the certification would lead to a “terrible” vote for the party, but he has not publicly spoken out.

Loeffler has allied herself with the president ahead of her Tuesday runoff against Democrat Raphael Warnock. She and fellow Republican Sen. David Perdue, who is in a Georgia runoff against Democrat Jon Ossoff, are each party’s hope for clinching control of the Senate. Democrats must win both seats to have an equal presence with Republicans, but with Democratic Vice President-elect Kamala Harris in their corner, the Democrats could break any tie votes.

Reacting to Loeffler’s plans to object to Biden’s victory, the Georgia Democratic Party accused her of choosing Trump over democracy.

“Senator Kelly Loeffler would rather throw out the votes of millions of Georgians to try and overturn a presidential election than stand up to President Donald Trump,” Alex Floyd, the group’s spokesperson, said in a statement. “These undemocratic efforts to subvert the results of the presidential election are shameful — but once again Senator Loeffler cares more about scoring points with Trump than representing Georgians.”