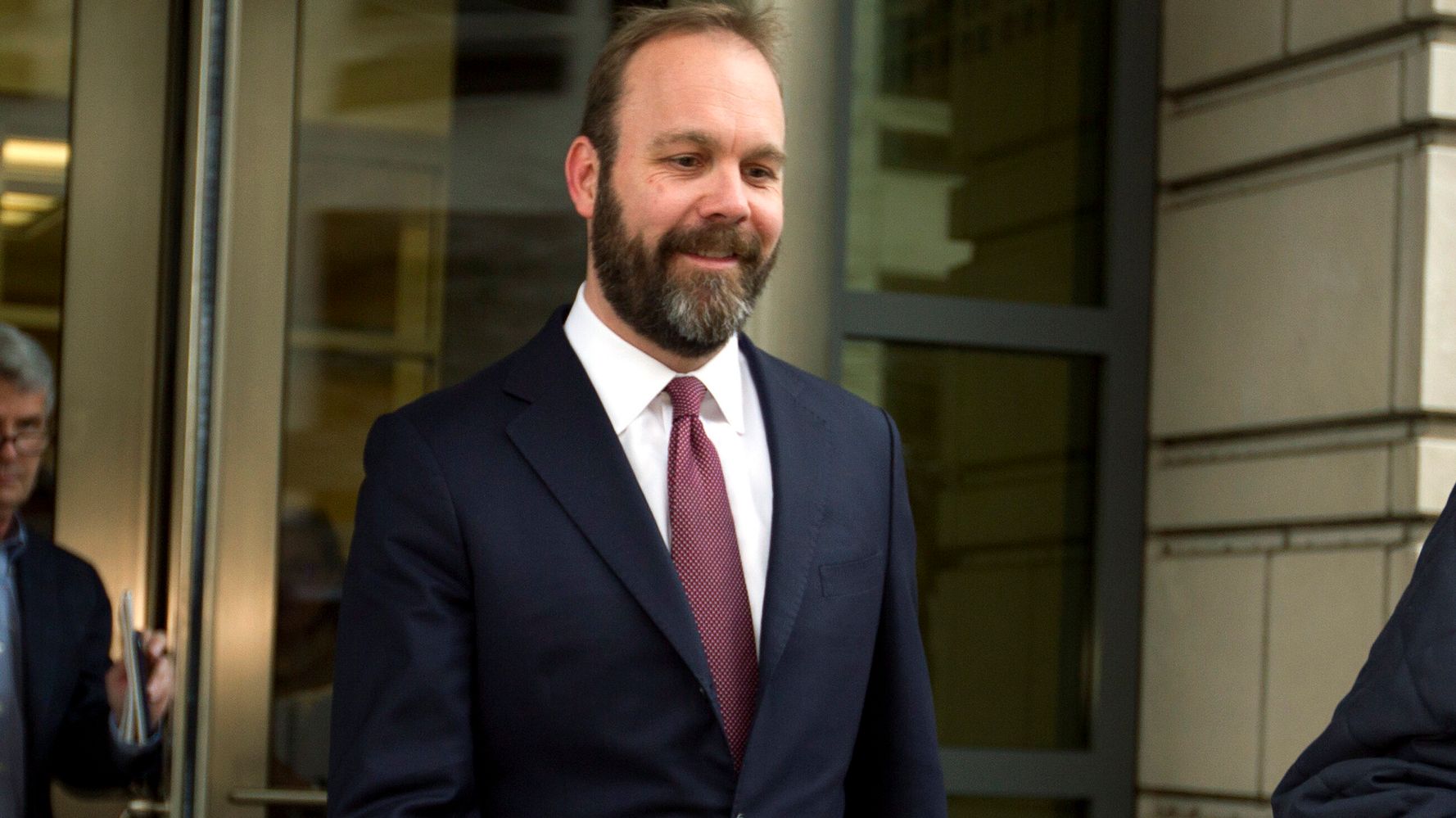 Gates, a former campaign aide to President Donald Trump who pleaded guilty last year in Mueller’s investigation, took the stand as a government witness against Greg Craig. It was the latest installment of Gates’ effort to secure leniency from the Justice Department in exchange for his cooperation with multiple probes. Among those is the case against Craig, an offshoot of Mueller’s investigation into potential ties between the Trump campaign and Russia and part of an ongoing Justice Department crackdown on unregistered lobbying in the U.S. on behalf of foreign governments and other entities.

Gates spent hours describing the international political consulting work he and business associate Paul Manafort — a co-defendant in the Mueller investigation who’s been sentenced to more than seven years in prison — did for a pro-Russia Ukrainian political party and how Craig came to be involved in some of those efforts.

The work that drew the Justice Department’s attention occurred in 2012, when Craig and his law firm at the time — Skadden, Arps, Slate, Meagher and Flom — were hired by the government of Ukraine to write a report on the prosecution of Yulia Tymoshenko, a former Ukrainian prime minister. Tymoshenko was a political opponent of then-Ukrainian President Viktor Yanukovych, a longtime Manafort patron and a political figure whom Gates said he and Manafort had helped get elected.

The report was billed as independent, but critics have said it whitewashed a politically motivated prosecution, and Gates acknowledged on the witness stand that the document was conceived as a way to counter international criticism that Tymoshenko had been denied a fair trial.

Gates said Manafort arranged for the hiring of Skadden to prepare the report, and said he served as an intermediary for the firm and worked with Craig on a publicity plan for the document. That included giving an embargoed copy to New York Times reporter David Sanger. Though the article was not entirely favorable, Gates said he considered the strategy a success given the credibility he believed was associated with the publication and the reporter.

“From our standpoint, the success of it was very great,” Gates said.

When a prosecutor asked whether Craig had carried out the role he had committed to with regard to The Times, Gates answered, “Yes, he did.”

Craig, who has called the prosecution unprecedented and unjustified, decided that he did not need to register his work with a Justice Department unit tasked with enforcing the Foreign Agents Registration Act. The law, enacted in 1938 to unmask Nazi propaganda in the United States, requires people to disclose to the Justice Department when they advocate, lobby or perform public relations work in the U.S. on behalf of a foreign government or political entity.

Though prosecutors have not charged Craig with failing to register, they said he gave the Justice Department misleading information about the work when the FARA unit informed him and his firm that they thought he might need to disclose his work.

Craig was charged in April in a two-count indictment, but the judge overseeing the case dismissed one of the charges before trial. Craig’s lawyers deny that he lied to the government or his law firm. They acknowledged that Craig spoke to reporters about the report but denied it was part of a public relations campaign that would run afoul of the law.

During cross-examination, a lawyer for Craig, Paula Junghans, sought to distance Craig from Gates and tried to cast doubt on the idea that her client was doing the bidding of the Ukraine government. She showed excerpts from the report that raised important questions about the fairness of the Tymoshenko trial, including a statement that said, “Under Western standards, we find that the decision to detain Tymoshenko for the entire balance of her trial and after the trial had concluded — until sentencing — without adequate justification or review raises concerns about whether she was inappropriately deprived of her liberty prior to her conviction.”

Junghans also sought to undermine Gates’ credibility by noting the wide-ranging tax and financial fraud conspiracy he admitted to last year, and the fact that prosecutors have agreed not to charge him with certain conduct in exchange for his cooperation.

When it comes to crimes, Junghans said, “You’ve committed quite a few, haven’t you?”