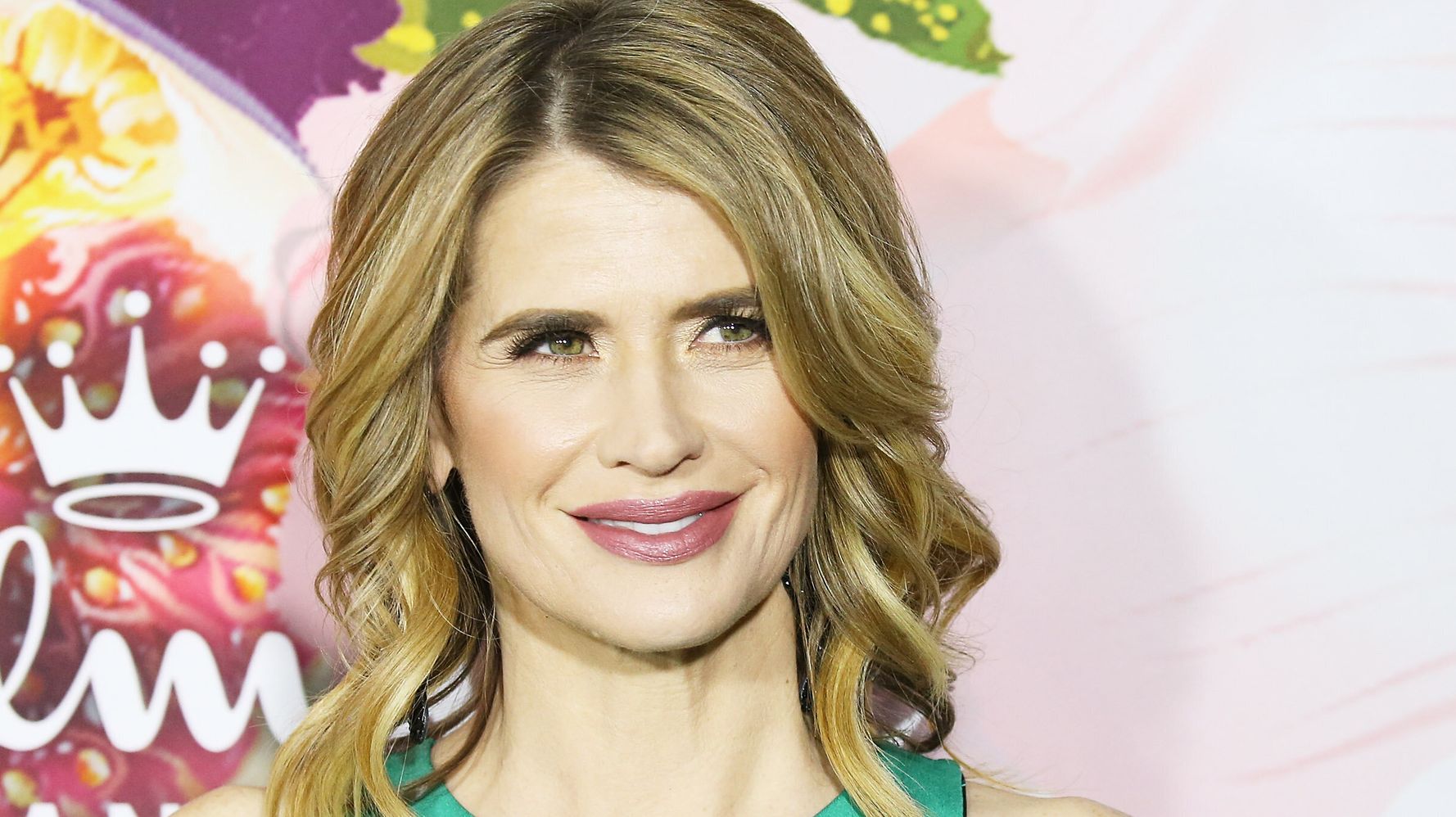 Buffy the “cancel culture” slayer she is not.

Kristy Swanson, who is best known for her titular role in the 1992 film “Buffy the Vampire Slayer,” is being mocked online after defending President Donald Trump against calls to digitally remove his cameo in John Hughes’ 1992 movie “Home Alone 2: Lost in New York.”

Swanson, an outspoken Trump supporter, stood in solidarity with the president Friday while railing against what she described as “cancel culture” on Twitter.

Last week — and as Trump faced a historic second impeachment — a fan of “Home Alone: 2” suggested on Twitter that Trump’s seven seconds of screen time in the beloved Christmas comedy be replaced with the film’s star, Macaulay Culkin, as his current 40-year-old self. Culkin tweeted that he was “sold” on the idea.

Trump’s cameo in “Home Alone 2” is pretty fleeting. In a scene that takes place in New York City’s Plaza Hotel, Kevin McCallister (Culkin) stops Trump, who plays himself, to ask for directions to the hotel’s lobby.

Much like Trump’s cameo in “Home Alone 2,” Swanson’s very minor roles in the two Hughes films she listed in her protest tweet aren’t exactly essential to the plots of either movie.

She had a brief non-speaking role at the end of “Pretty in Pink,” in which she plays a potential love interest for the character Duckie (Jon Cryer).

She also delivered a very short monologue in “Ferris Bueller’s Day Off” in a classroom scene that Ben Stein is better remembered for than Swanson.

Due to her on-going support for Trump — who emboldened rioters at the Capitol on Jan. 6 — Swanson was scorched on Twitter.

You were in those films?

I don’t know or care. Her resume isn’t important. What IS, is that she’s still supporting a dude who incited a Klan riot where six people died either on the scene or a day later—one at their own hand. She’s siding with that & bemoaning the fact that he’s not in movie?! #GirlBye

This is weak, Kristy. I was removed from AS GOOD AS IT GETS and BAD SANTA years before Trump even THOUGHT of running for President. That’s how I support MY leader. Why do you hate America? https://t.co/R3zZ1HbrjT

That requires somebody caring enough about you to pay for 6 minutes of an editors time.

Although many celebrities blasted Swanson online, fellow conservative actor Dean Cain, best known for his role as Superman in the ’90s TV series “Lois & Clark,” came to Swanson’s defense Sunday telling actor and director Ken Olin (“Thirtysomething”) that his suggestion that all of her film work be removed was “disgusting.”

Swanson and Dean recently appeared in the documentary “Trump vs. Hollywood” alongside fellow conservatives Scott Baio and Isaiah Washington, according to Yahoo.

Swanson tweeted in 2019 that she and Cain received a “death threat” due to the production.

The play’s one-night-only performance was canceled due to “threats of violence” and was forced to find a new venue, Deadline reported.