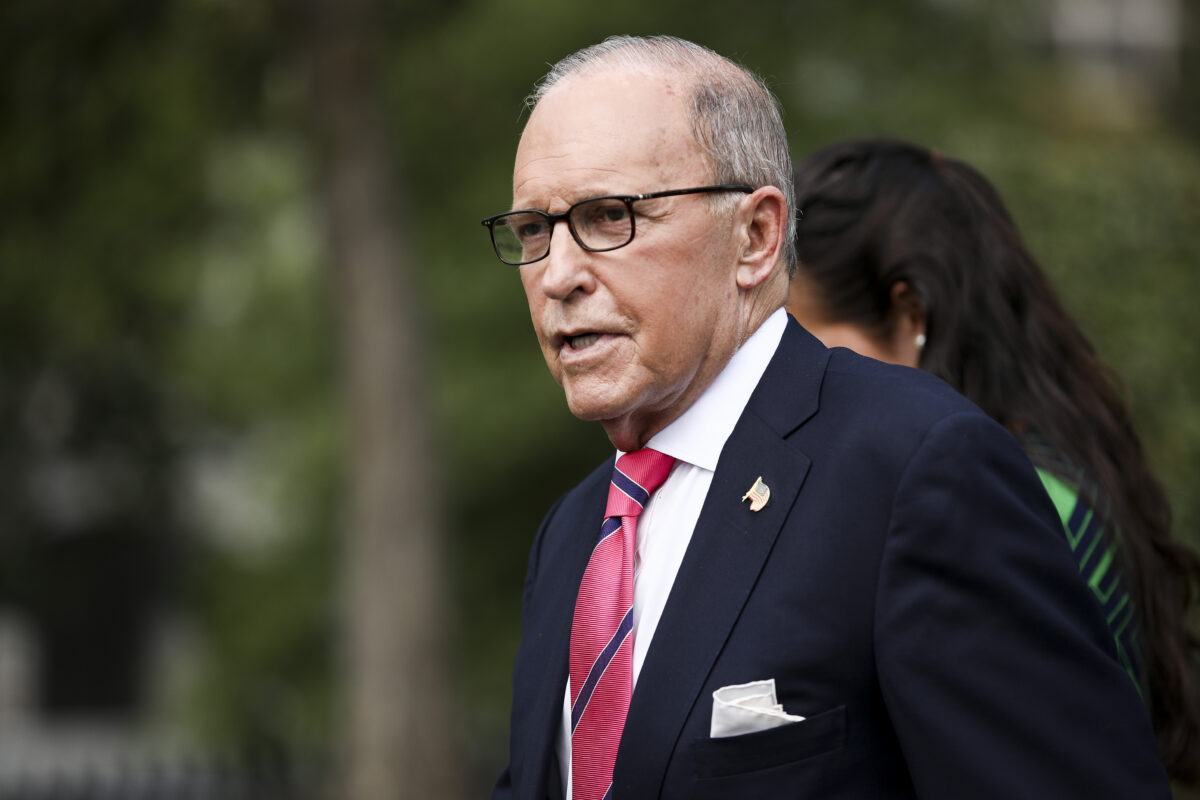 White House economic advisor Larry Kudlow said Sunday that $1,200 payments will be included in the next stimulus legislation—the clearest sign yet that the amount will mirror that of the payments that were sent out starting in April—while saying that the White House will prolong the federal eviction moratorium.

This week, the expanded unemployment benefits of $600 per week are slated to end. Before that, on July 25, the federal moratorium expired.

“There’s a $1,200 check coming, that’s going to be part of the new package,” Kudlow said in a televised interview with CNN on Sunday. “The check is there, the reemployment bonus is there. The retention bonus is there,” he added. “There will be breaks, tax credits for small businesses, and restaurants.”

Later in the interview, Kudlow said that the White House wants to lengthen the federal eviction moratorium, which has prevented a number of renters from being evicted over the past four months. Cities across the country began to brace for a surge in evictions when it expired last Friday, July 25.

At the same time, the $600 weekly unemployment boost to supplement state unemployment checks ended over the weekend in many states. Democrats want to extend the measure to January of next year while the GOP wants to end it or replace it with smaller payments, arguing that it creates an incentive for people not to work.

“We have had a flood of inquiries and phone calls and complaints that small stores and businesses, restaurants can’t hire people back. They went too far. Maybe last March, it was necessary for that. But, really, the consequences of people not returning to work,” Kudlow said of the measure.

Treasury Secretary Steven Mnuchin on Sunday, in another interview, said that the GOP will propose its pandemic relief bill on Monday, July 27.

Mnuchin said he had spoken on Friday with top Democrat in Congress, House Speaker Nancy Pelosi (D-Calif.), who has said she does not want a short-term extension of unemployment insurance.

“We don’t want a short-term extension either, we want something till the end of the year,” said Mnuchin, who was in the Capitol on Saturday with White House Chief of Staff Mark Meadows to meet with staff of Senate Majority Leader Mitch McConnell (R-Ky.) on finishing up details of the package.

“We want to make sure that there’s a technical correction, so that people don’t get paid more money to stay home than to work,” he said.