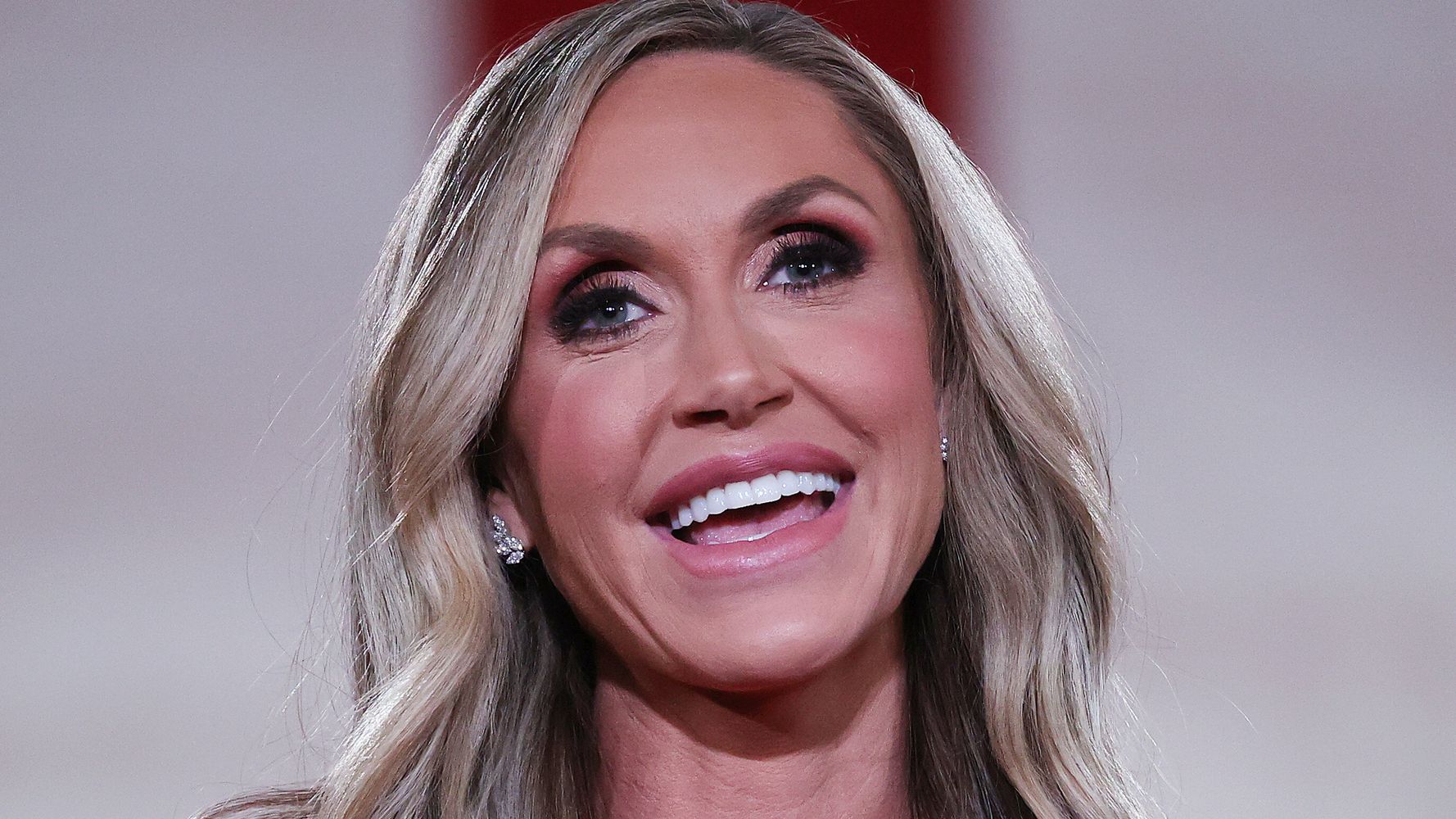 Lara Trump suggested Democrats “don’t care” about inflation because they want to do away with shared traditions like Thanksgiving.

“They have told us from the beginning that they want to fundamentally transform America,” Donald Trump’s daughter-in-law, who is married to the ex-president’s son Eric, said Wednesday on Fox News.

“Well, how do you do that? You have to change America from the inside out. You have to take away our traditions,” she continued.

Lara Trump suggests that rising prices are part of a plot that started last year under her father-in-law to eliminate all traditions, transform the country, and eliminate Halloween pic.twitter.com/aMwjF71AOl

Lara Trump, who joined the conservative network as a paid contributor in March, conveniently didn’t mention the coronavirus pandemic as she recalled how in 2020 “they didn’t even want us to get together, so I guess we’re lucky they’re letting us have Thanksgiving this year.”

Trump alleged, without offering any evidence, that “a lot of places last month actually did away with Halloween because they wanted to be inclusive of the people who didn’t celebrate Halloween.”

“It all goes to fundamentally transforming this country,” she said. “And the way you do that is you make sure we have no commonality whatsoever, no traditions as Americans whatsoever, you start chipping away at that.”