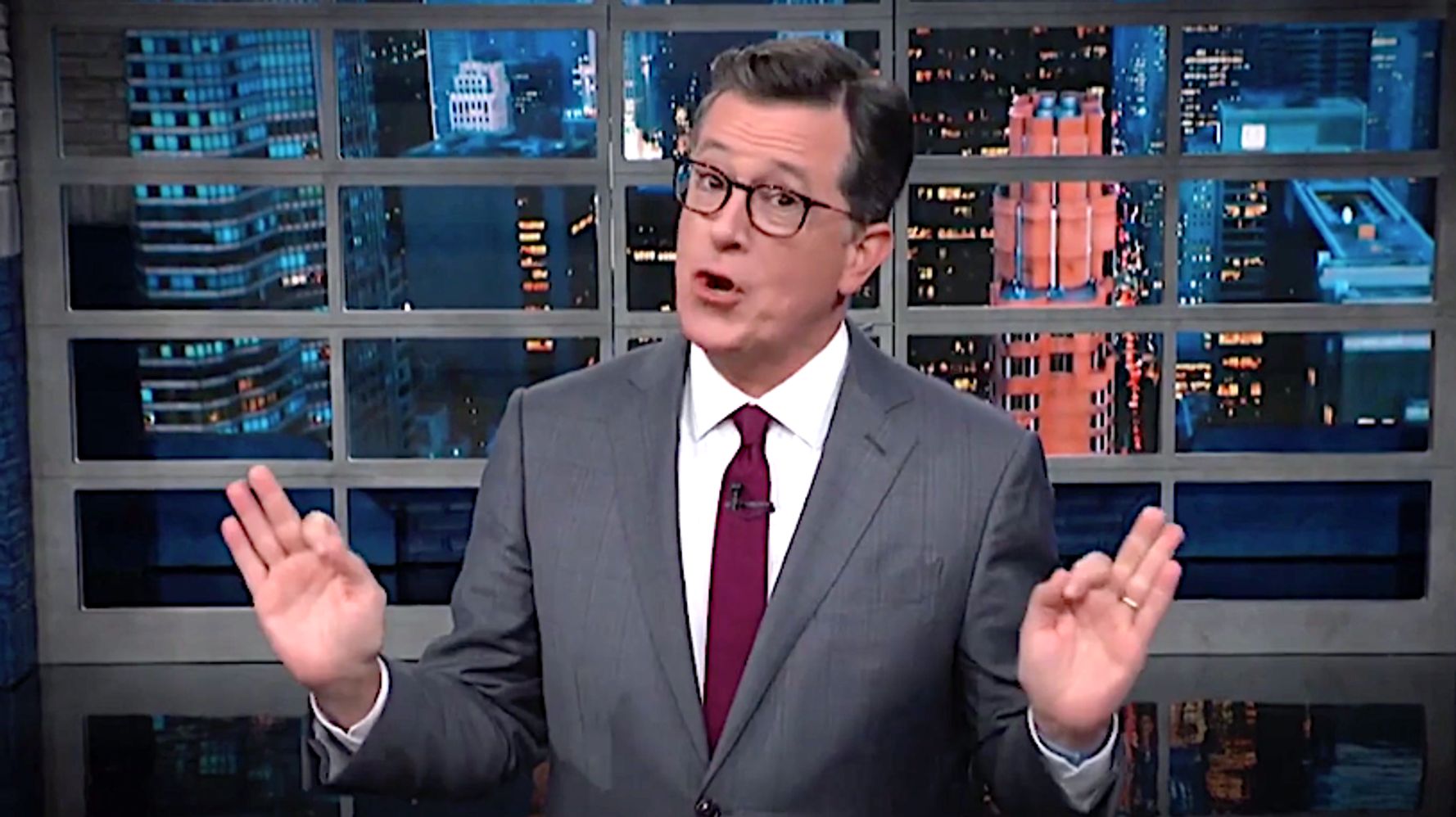 After the president inaccurately tweeted that Alabama would likely be hit by the storm, he appeared to have doctored a map to reflect that the state would face Dorian’s wrath, thus making it appear he was correct.

“The Late Show” host Stephen Colbert and “The Daily Show” host Trevor Noah both noticed the shape of the graph line.

“He gave the storm a boob job,” Colbert cracked, with Noah noting Trump may have “wanted to give the hurricane bigger boobs.”

Watch the hosts have their fun above.