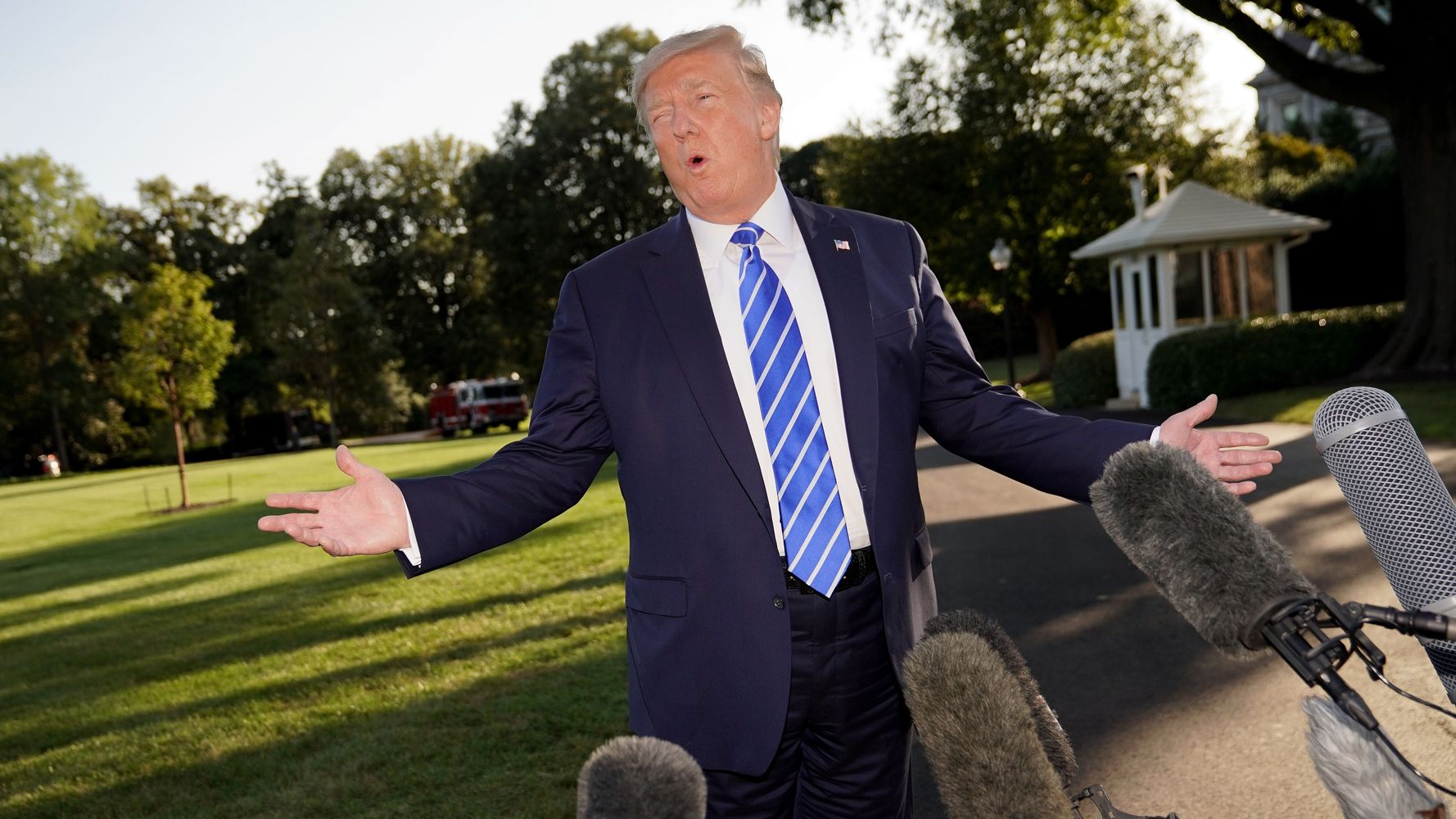 As President Donald Trump repeatedly levels false claims that Puerto Rico has been granted $92 billion in hurricane recovery aid, the island’s leading newspaper sent him a direct message on its front page Friday: “Your Numbers Are Fake.”

El Nuevo Día, which typically publishes in Spanish, released an English version of the paper laying out a fact-check of the president’s math.

“Although some politicians in Puerto Rico have indeed mismanaged funds and have let their constituents down, Mr. Trump’s claims about the amount of money that has actually been assigned to the island are incorrect,” it reads.

In reality, federal data shows that Congress has allocated $49.7 billion to Puerto Rico’s disaster relief following hurricanes Irma and Maria, both of which struck in 2017. Of that total, less than $14 billion has been received.

But Trump has long disregarded the numbers, instead insisting that the island has been paid several times the actual amount.

“Wow! Yet another big storm heading to Puerto Rico. Will it ever end?” he tweeted Tuesday, erroneously stating once again that Congress has approved $92 billion for the island, calling it “an all time record of its kind for ‘anywhere.’”

The president also made the claim in July, days before Gov. Ricardo Rosselló announced his resignation amid protests over the leak of his crude messages to advisers and federal corruption charges against two of his administration’s former top officials.

In a pair of tweets that month, Trump took the opportunity to attack the island, claiming “Congress foolishly gave 92 Billion Dollars for hurricane relief, much of which was squandered away or wasted, never to be seen again.”

On Wednesday, as Puerto Rico was readying itself for the arrival of Hurricane Dorian, which mainly missed the area on its way toward Florida, Trump called the island “one of the most corrupt places on earth” and slammed its politicians as “incompetent.”

Though the president has deemed himself “the best thing that ever happened to Puerto Rico,” he is part of the reason it has been slow to receive aid. In June, The Washington Post reported that he had finally signed a disaster relief bill that he had delayed for months in opposition to the funds.