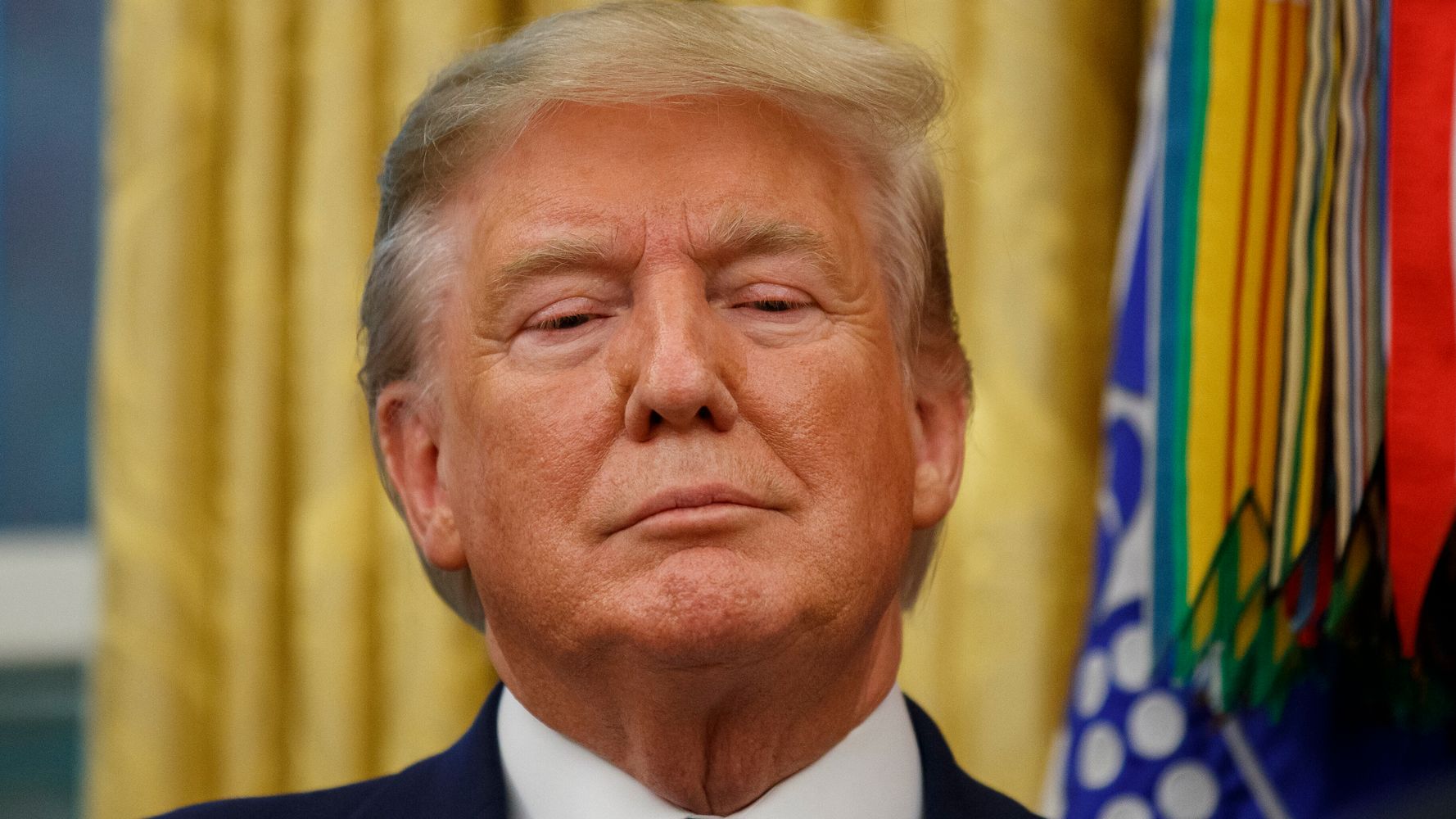 The Post put the recent uptick down to revelations of Trump’s phone call with Ukrainian President Volodymyr Zelensky and the subsequent launch of an impeachment investigation into the U.S. president.

Around one-fifth of Trump’s total lies have centered on immigration, reported the newspaper.

Other hot topics that the president has repeatedly spread disinformation about include trade, the state of the U.S. economy and former special counsel Robert Mueller’s investigation into Russian interference in the 2016 election and possible Trump campaign collusion.