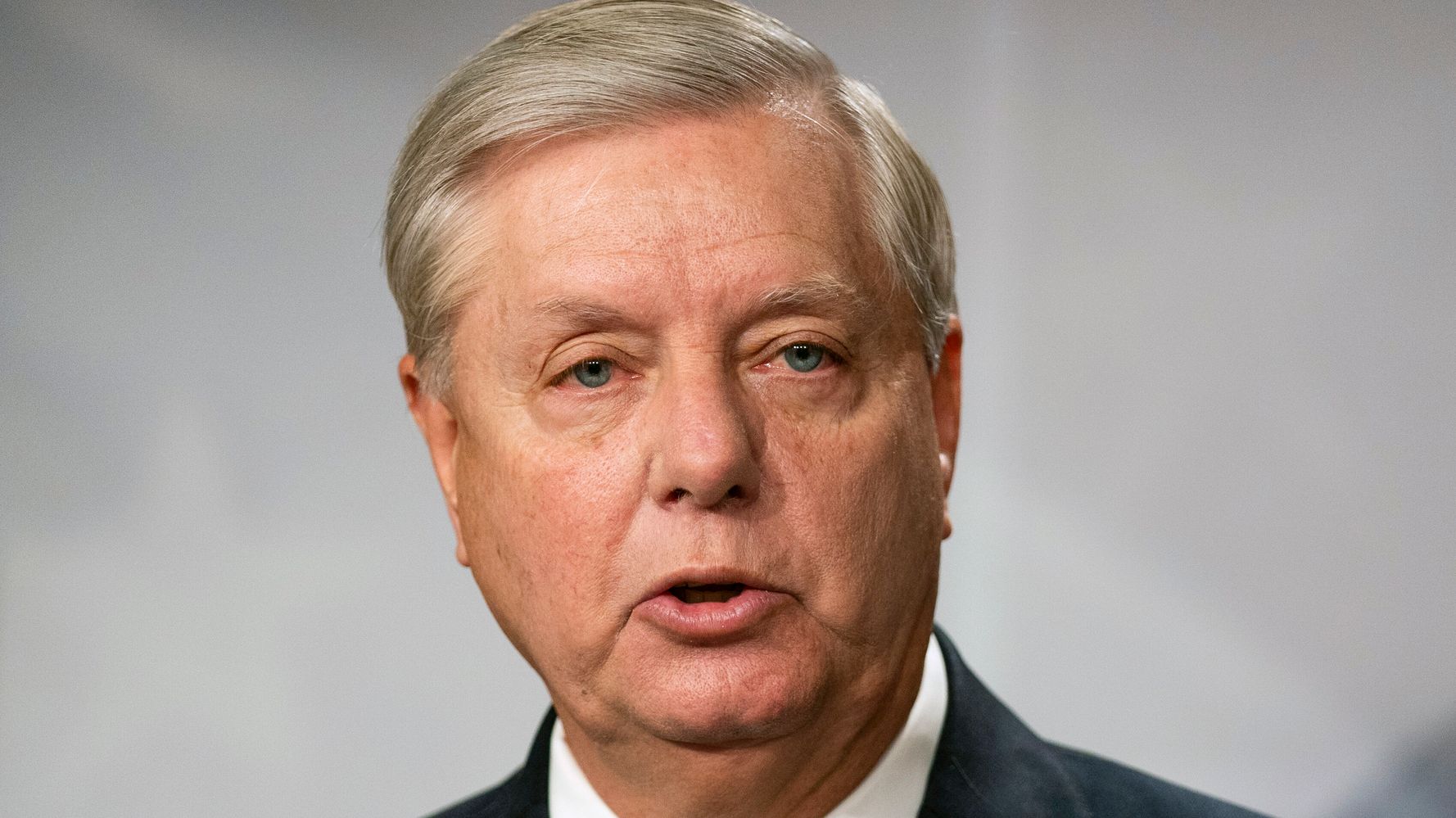 Sen. Lindsey Graham (R-S.C.) cautioned Democrats against calling witnesses to testify in the impeachment trial of former President Donald Trump for incitement of his supporters’ deadly Jan. 6 attack on the U.S. Capitol.

Graham told Fox News’ Trey Gowdy on Monday that a “Pandora’s box” and “a can of worms” would be opened if just one witness was brought forward in the Senate trial of Trump, set to begin next week.

“If you open up that can of worms (by calling witnesses), we’ll want the FBI to come in and tell us about how people actually pre-planned these attacks and what happened with the security footprint at the Capitol,” the South Carolina Republican continued, parroting a right-wing talking point that the attack was planned well before Trump urged his supporters at a pre-riot rally to march to the Capitol.

Graham did not mention that Trump ― even before the election ― whipped his supporters into a lie-fueled frenzy about voter fraud.

“You open up Pandora’s box if you call one witness,” Graham said. “I hope we don’t call any and we vote and get this trial over next week when it starts.”

Lindsey Graham repeats his warning not to call witnesses during the trial. He says if Democrats vote to call a single witness, “we’ll want the FBI to come in” pic.twitter.com/FqtDfUBWdL