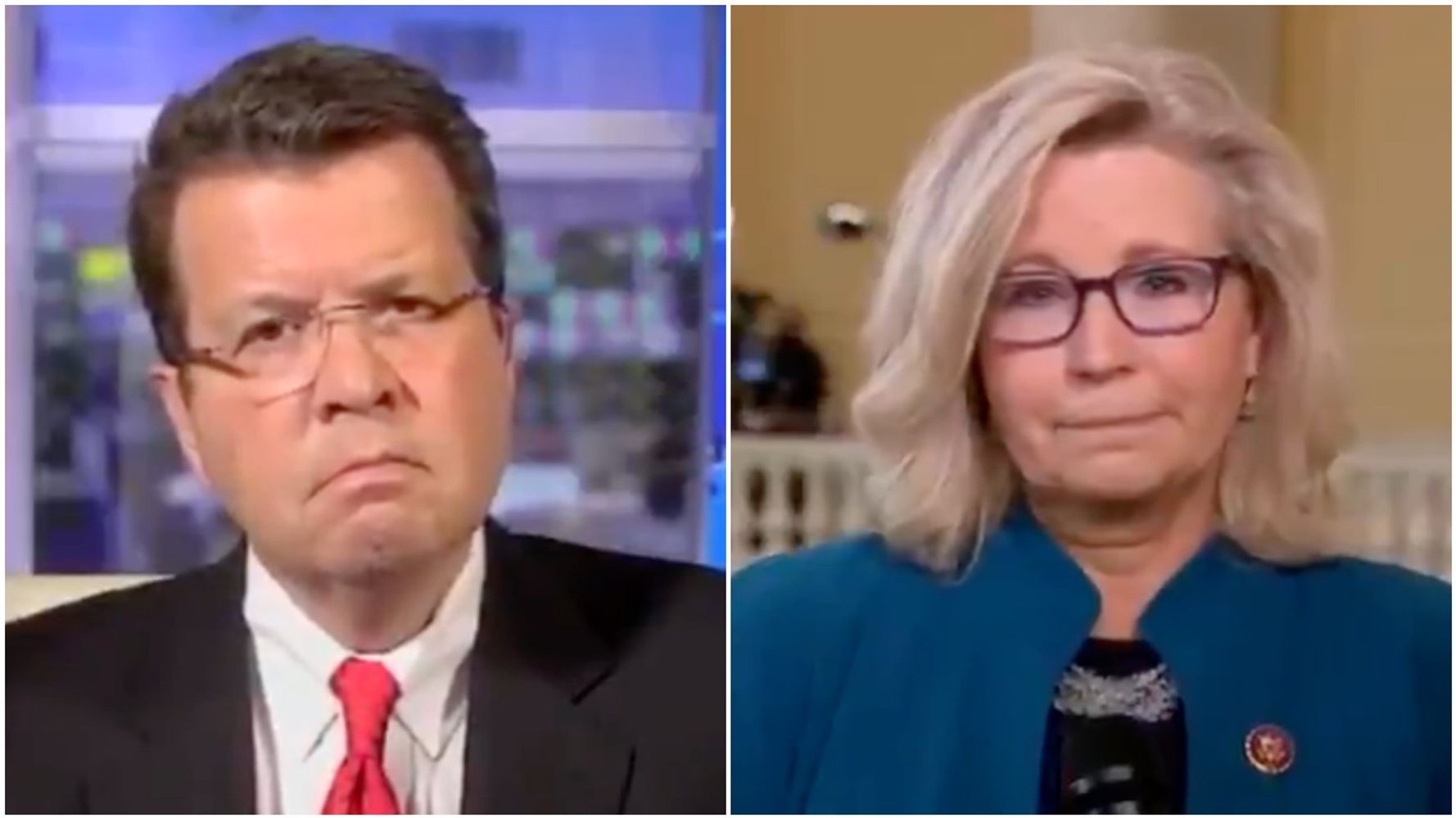 She added: “We can’t embrace insurrection. We can’t minimize what happened on Jan. 6.”

Despite those strong comments, Cavuto decided to ask Cheney if she planned to vote for Trump if he was the 2024 Republican presidential nominee.

Her response was quick and to the point: “I would not.”

As the video shows, Cavuto seemed a little flummoxed by her response and didn’t know what else to say.

See how easy that was? Let’s stop pretending these self proclaimed “manly men” in the GOP just can’t afford to dump Trump. Nah, they can they just don’t WANT to. And to be clear I am sure as shit NOT a Liz Cheney fan https://t.co/dEsdSPeNmz