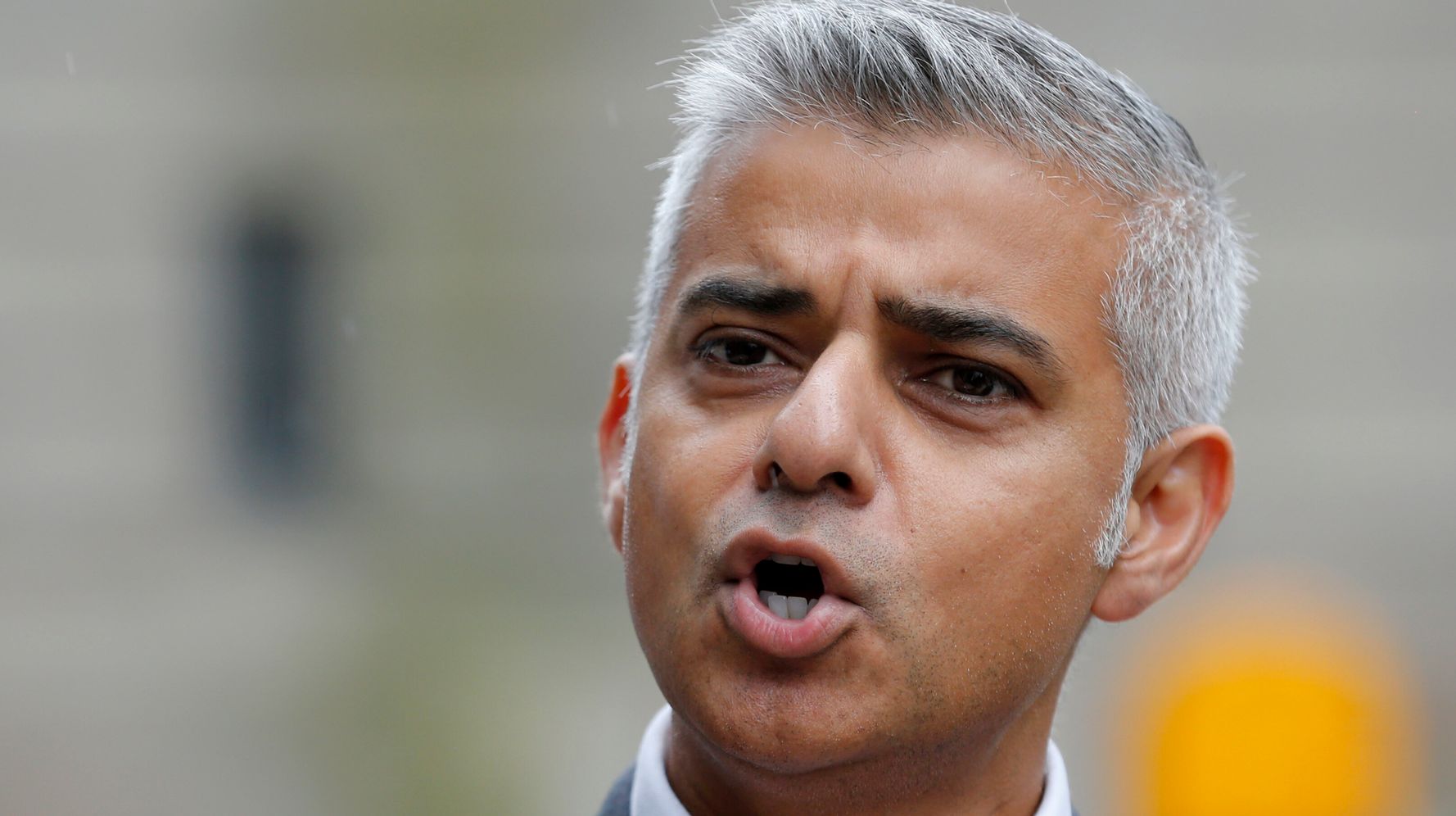 The rise of far-right movements and leaders — fueled by President Donald Trump, the “global poster boy for white nationalism” — threatens to wipe out the lessons of World War II, London Mayor Sadiq Khan charged in a scathing essay Saturday.

“An entire generation of brave men and women around the globe sacrificed everything to defeat the singular evil of Nazism and fascism,” Khan wrote in The Observer to mark the 80th anniversary of the Nazi invasion of Poland that launched World War II.

But now, “for the first time in more than 70 years, it seems the lessons of the second world war are genuinely at risk of being forgotten or, worse still, being rewritten,” he added.

“This comes as a new wave of extremist far-right movements and political parties are winning power and influence at alarming speed — fueled by Donald Trump, the global poster-boy for white nationalism,” Khan wrote.

In addition, democratic values, including the rule of law, a free press and independent judiciary are “under siege,” he wrote. “Vulnerable, often minority, communities are being demonized … and in appalling new parallels with the horrors of the past, migrants, refugees, people of color, LGBTQ+ and Jewish communities are bearing the brunt,” he added.

“Hungary’s Viktor Orbán has systematically destroyed the independence of both the judiciary and the press — institutions that are also under daily verbal attack from Trump and other far-right leaders around the world,” Khan noted.

We owe it those lost in World War II to defend the “ideals they died for” and ensure that the “more peaceful and stable world they built lasts for generations to come,” he declared.

There was no immediate response from Trump, but he has blasted Khan several times in the past, including insulting him as a “stone-cold loser” as the president headed to London for a state visit in June.

[email protected], who by all accounts has done a terrible job as Mayor of London, has been foolishly “nasty” to the visiting President of the United States, by far the most important ally of the United Kingdom. He is a stone cold loser who should focus on crime in London, not me……