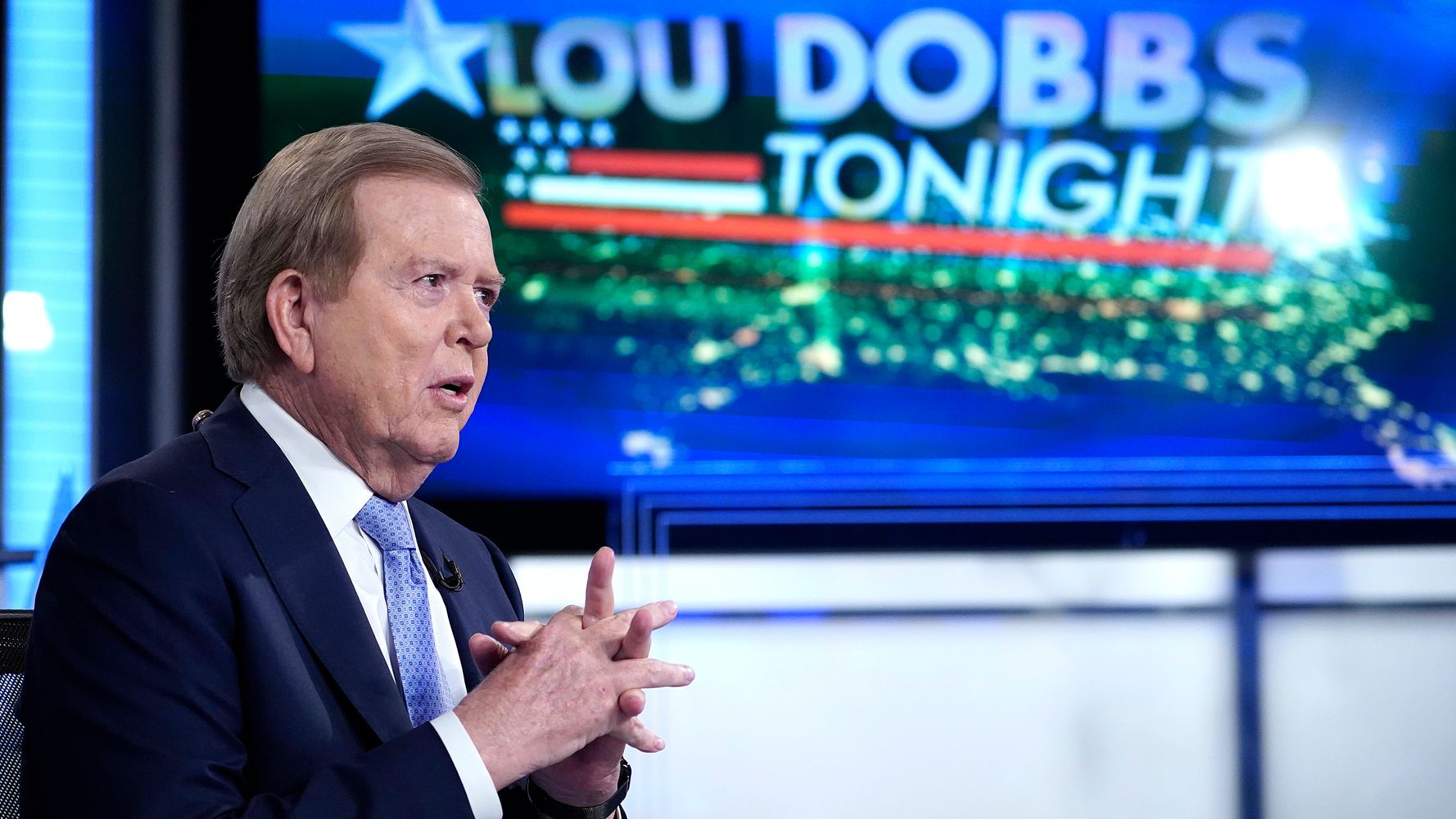 The show will air for a final time on Friday, the Los Angeles Times first reported. Fox News Media confirmed the show’s cancellation to HuffPost.

Lou Dobbs, a top-rated host on the Fox Business Network and a fervent Trump supporter, repeatedly gave credence to the former president’s lies that the presidential election had been fraudulent.

Dobbs, who is still under contract with Fox Business Network, reportedly won’t appear on other shows moving forward, according to the L.A. Times.

The cancellation comes one day after electronic voting system company Smartmatic filed a defamation suit against Fox Corp., accusing the parent company of falsely reporting that Smartmatic rigged the 2020 election. Dobbs was named in the suit, along with Fox News personalities Maria Bartiromo and Jeanine Pirro.

A Fox News Media spokesperson said the cancellation of “Lou Dobbs Tonight” was part of previously “planned changes” to “launch new formats as appropriate post-election.” In response to the lawsuit, the network said in a statement that they were “proud of our 2020 election coverage and will vigorously defend against this meritless lawsuit in court.”

Dobbs repeatedly hosted guests on his show who made unfounded claims of widespread election fraud and railed against Republican officials who accepted the legitimate results of the November election.

Dobbs later raged against some of the Republicans who criticized the president for inciting the mob at a National Mall rally just before the Jan. 6 insurrection.