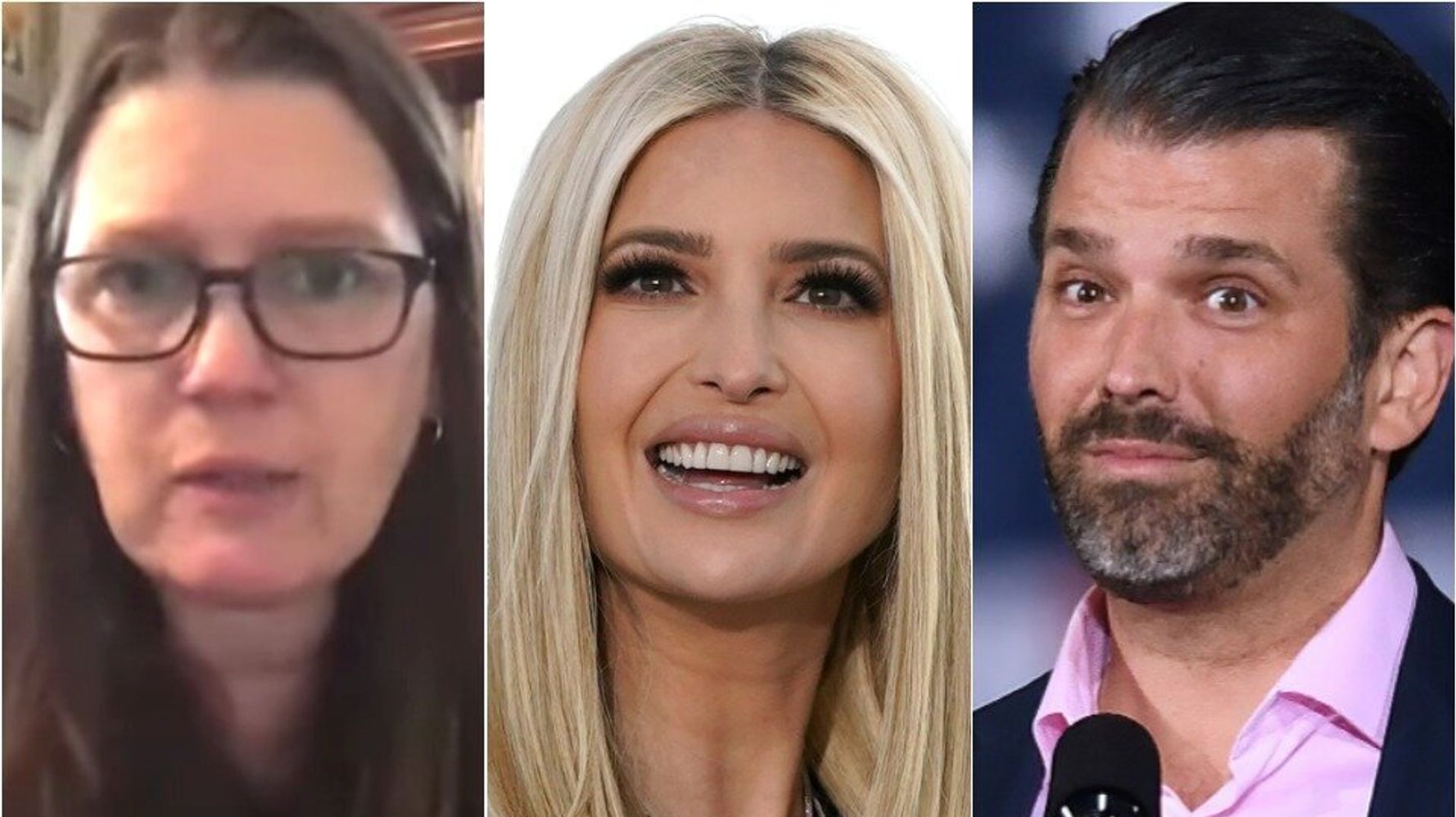 Mary Trump highly doubts that her cousins, Ivanka Trump and Donald Trump Jr., will be able to rehabilitate themselves politically following their father’s departure from office.

“I think it’s over,” former President Donald Trump’s niece said Tuesday of the possibility that her relatives will follow her uncle into the White House.

“I think it’s completely over and they have their father to thank for that,” she told Sirius XM Radio host Dean Obeidallah.

Both her cousins have been touted as possible GOP presidential candidates.

Ivanka Trump is also reportedly considering a run for the U.S. Senate.

“The insurrection was a bridge too far,” said Mary Trump, one of her uncle’s most vocal critics.

Trump Jr. was “for sure totally implicated” in inciting the deadly U.S. Capitol riot on Jan. 6, she said. The ex-president’s son helped to whip up anger among the crowd at a pro-Trump rally before the riot.

“If there’s any justice, he will be indicted at some point as well,” Mary Trump said of her cousin.

She also poured scorn on a report that Ivanka Trump and her husband, Jared Kushner, had made between $172 million and $640 million in outside income during their time as White House advisers.

The House impeached ex-President Trump over his role in inciting the deadly riot in January. The Senate trial started Tuesday.