Matthew Broderick Plays Mike Pompeo On ‘SNL,’ And Suddenly It All Seems Bearable 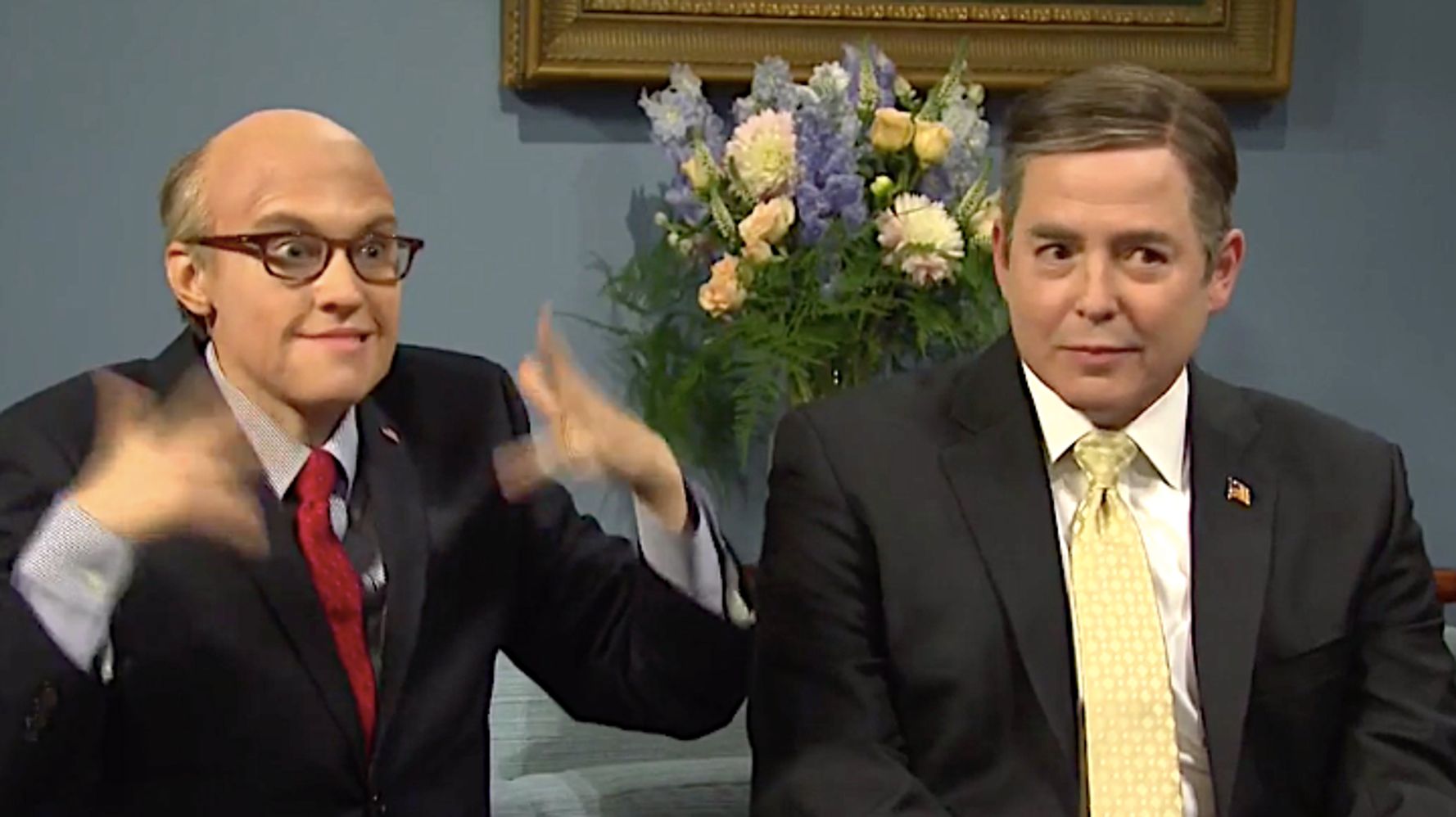 Ferris Bueller’s version of Pompeo is a get-along, unassuming guy who pretty much sees the end coming. He might even move to Finland with the Finnish president (Alex Moffat), who is still hanging out in the White House after listening to Donald Trump “screaming.”

Trump isn’t in the Oval Office for the impeachment meeting because he’s talking to an “alligator breeder to fill up the moat at the border,” explains Beck Bennett’s Mike Pence.

“Listen, I’ve been asking around, and I think that this whole impeachment thing could be really bad,” Broderick warns Beck.

“Who told you that?” Bennett as Pence asks in a panic.

Kate McKinnon’s Rudy Giuliani (who later turns into the Joker) advises everyone to stay calm and “close ranks … like the mafia.”

“Uh, yeah, except the mafia was, like, smart,” notes Broderick’s Pompeo. “They didn’t go on Fox News and tell people the crimes before they did them.”

Broderick agrees everyone should get their stories straight.

Bennett’s Pence wonders: “If they’re not straight now, they could still be converted to straight, right?”

Broderick’s last tip for everyone: “Impeachment moves pretty fast. If you don’t stop and look around, you might miss it.”

Watch it all in the video above.