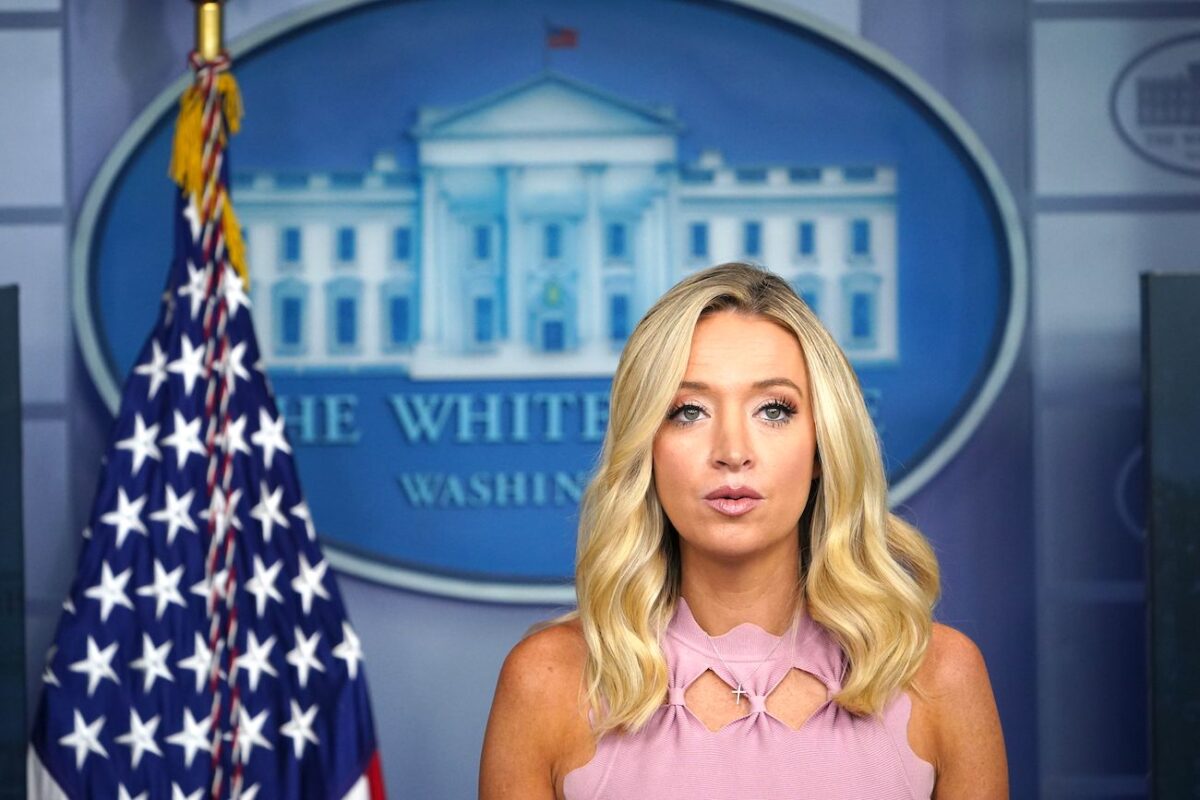 President Trump wrote on Tuesday: “if the very dangerous & unfair Section 230 is not completely terminated as part of the National Defense Authorization Act (NDAA), I will be forced to unequivocally VETO the Bill.”

A veto would block the $1.4 trillion dollar omnibus spending bill, and if it’s not signed by Dec. 11, a stopgap measure is likely. One other possibility is a government shutdown.

White House press secretary Kayleigh McEnany said, “It’s essentially a shield that is given to social media networks because they claim to be the public square, but in the case of Twitter, Twitter has become a publisher choosing to fact check certain content. And when you’re a publisher there are certain responsibilities with that.”

While Twitter flags or blocks some content, other false or dangerous posts are not blocked or flagged.

McEnany listed examples of content that Twitter did not fact check or censor. Such as Chinese Communist Party officials spreading misinformation about the origins of the coronavirus, or the leader of Iran calling for genocide against Israelis.

“The president will be unashamed in fighting against that kind of vitriol that we see, and very hateful language that Twitter is publishing,” said McEnany.

McEnany said there is bipartisan agreement that something needs to be done.

McEnany noted that the president will always defend the military and ensure they get adequate defense funding.