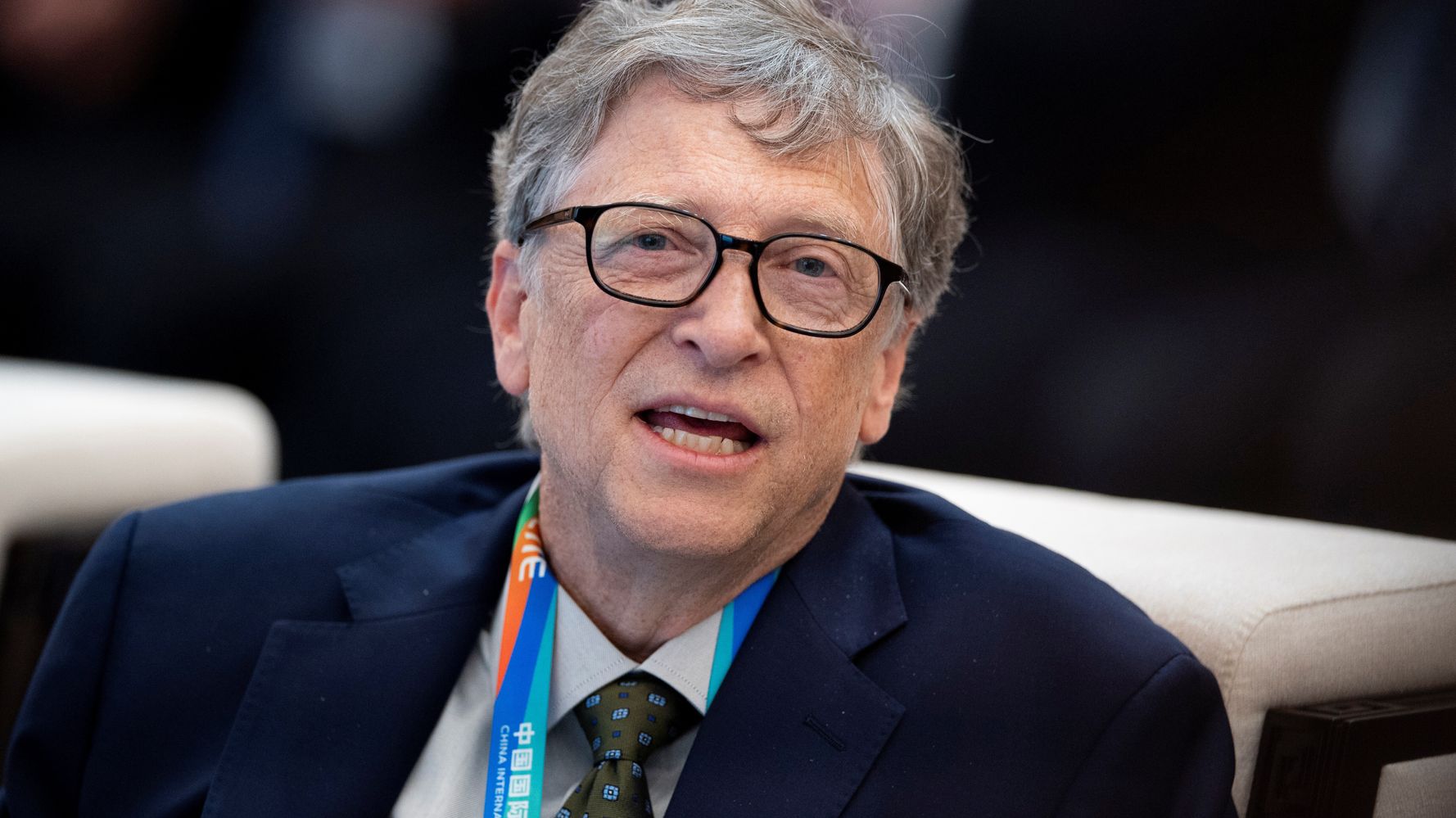 Microsoft founder Bill Gates has joined the chorus of famous billionaires who are skeptical of Sen. Elizabeth Warren’s plan to raise taxes on the wealthy, claiming it would leave him counting what he has left.

Speaking at The New York Times DealBook conference on Wednesday, Gates didn’t sound excited by the prospect of the senator from Massachusetts clinching the Democratic presidential nomination.

“I’m not sure how open-minded she is,” Gates said, adding that he didn’t think she would “even be willing to sit down with somebody who has large amounts of money.”

Forbes estimates that Gates has a net worth of $106.8 billion. He has the second-largest fortune in the world, just behind Amazon’s Jeff Bezos.

Warren’s signature plan calls for a 2% wealth tax on fortunes larger than $50 million and a 3% tax on every dollar of net worth above $1 billion to pay for some of her other bold ideas, such as “Medicare for All.” She estimates her tax would apply to just 75,000 households, and it’s popular among voters ― even millionaire voters. But Gates thinks it goes too far.

“But when you say I should pay $100 billion, then I’m starting to do a little math about what I have left over,” he continued, adding that he thought high taxes for the rich would stifle American innovation.

Warren tweeted at Gates later that day, saying she actually would be happy to meet with him and that her plan would not result in him paying $100 billion in taxes (which is around his entire net worth).

I’m always happy to meet with people, even if we have different views. @BillGates, if we get the chance, I’d love to explain exactly how much you’d pay under my wealth tax. (I promise it’s not $100 billion.) https://t.co/m6G20hDNaV

Gates, whose company battled with the government for a decade over efforts to break it up, also stressed that he didn’t approve of Warren’s plan to break up big tech companies.

In one of his more shocking remarks, Gates also refused to say whether he would vote for Warren over President Donald Trump in a 2020 matchup, saying he’d pick “whoever I decide would have the more professional approach.”

Gates joins other mega-wealthy people in his criticism of Warren’s tax plan. Billionaire investor Leon Cooperman sent the senator a letter last month saying  she had “proceeded to admonish me (as if a parent chiding an ungrateful child) to ‘pitch in a bit more so everyone else has a chance at the American dream.’”