Meghan McCain On ‘The View’: Media Needs To Be ‘More Respectful Of Trump Voters’ 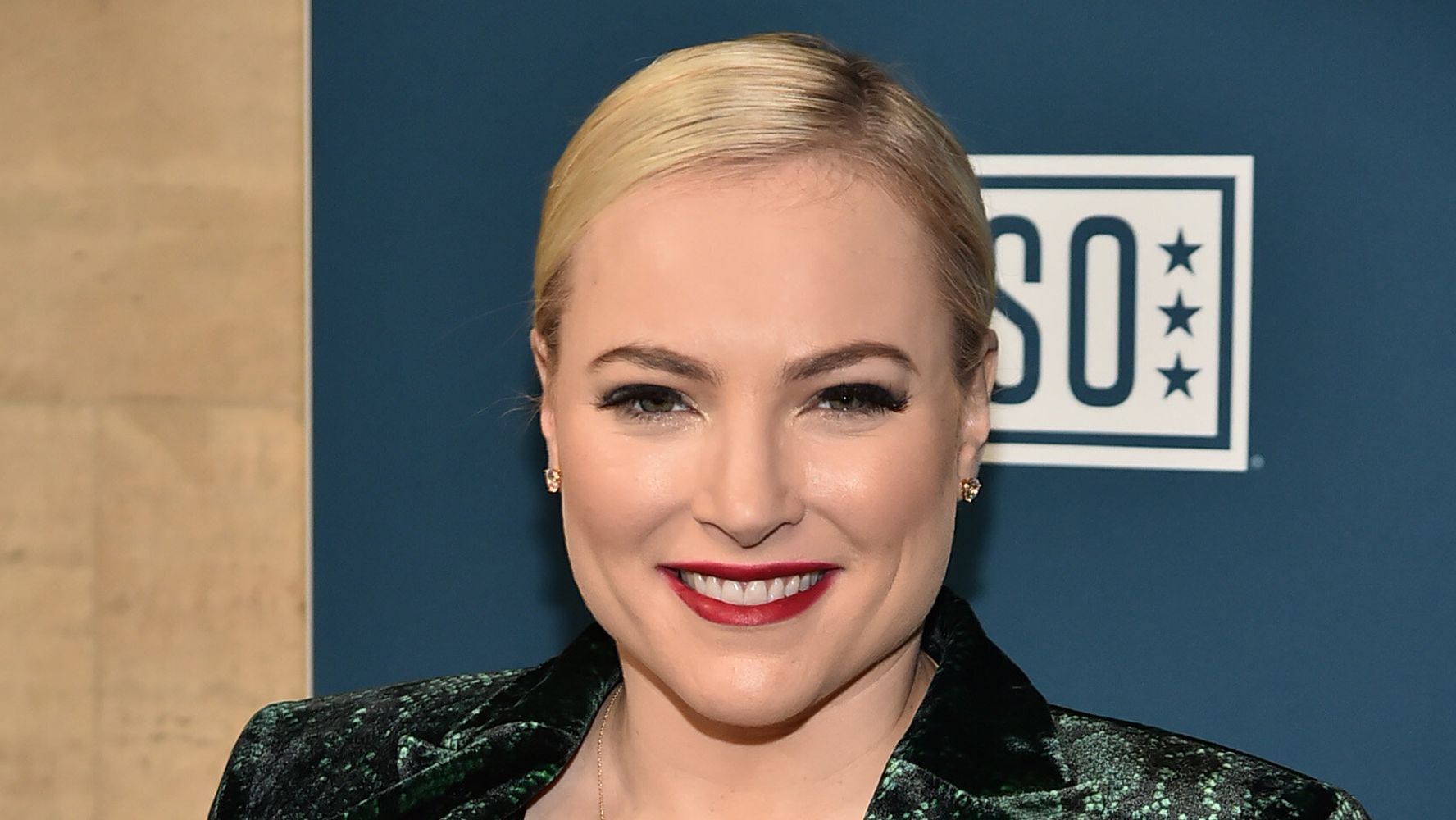 Co-host Meghan McCain sparked a heated discussion on “The View” when she insisted Monday that the media needed to do a better job of showing respect to supporters of President Donald Trump.

During a segment on McCain’s first day back from parental leave, the conservative panelist pushed back against co-host Sunny Hostin, who called Trump’s undemocratic efforts to overturn his election loss to Democrat Joe Biden a “coup.”

“I think that rhetoric is dangerous,” McCain said. She later added, “I’m here in D.C., they’re setting up for the inauguration right now… there’s not going to be martial law. Things like that just scare people.”

McCain, who’s frequently an outspoken critic of Trump, later emphasized that the president received more than 70 million votes in the 2020 election, even though his loss was “fair and valid,” she said. (See the clip below.)

“The rhetoric in the media needs to be more respectful of Trump voters, and I think that’s how we got to this place to begin with,” she said. “And going forward in 2021, I think that we need to be respectful of the 70 million Americans that for whatever reason, did not feel that they could in good faith pull the trigger for President Biden and Vice President Harris.”

Trump has yet to concede the race to Biden and has continued to spread false claims about widespread voter fraud. The president was heard pressuring Georgia’s Republican Secretary of State Brad Raffensperger in a phone call on Saturday to “find” enough votes to overturn Biden’s win in that battleground state.

McCain argued that she thought Biden (who won the popular vote by more than 7 million) would have won by a larger margin. She said that she knows people who “quietly voted for Trump” and who don’t want to “be shamed” or be “called racist.”

“In terms of respect, respect the people who voted for Biden and let him take his place,” moderator Whoopi Goldberg chimed in. “People always want respect, but they don’t want to give it.”

In a back-and-forth with co-host Joy Behar, McCain rejected the idea that Trump voters were “lied to,” calling that notion “disrespectful.”

McCain’s first day back on “The View” was certainly eventful.

Also on Monday’s show, she delivered an impassioned plea for mandatory paid maternity leave in the U.S. Her message drew backlash on Twitter, though, as many people called out the fact that she appeared passionate on the topic now that she has a child of her own.

Democratic elected officials have long pushed for federal measures for paid parental leave. The U.S. does not currently mandate any paid leave for new parents.

Meghan McCain had a baby and now realizes that the US needs paid maternity leave, she explains on The View. She says personal experience helped open her eyes. https://t.co/z2gYgmJUSd