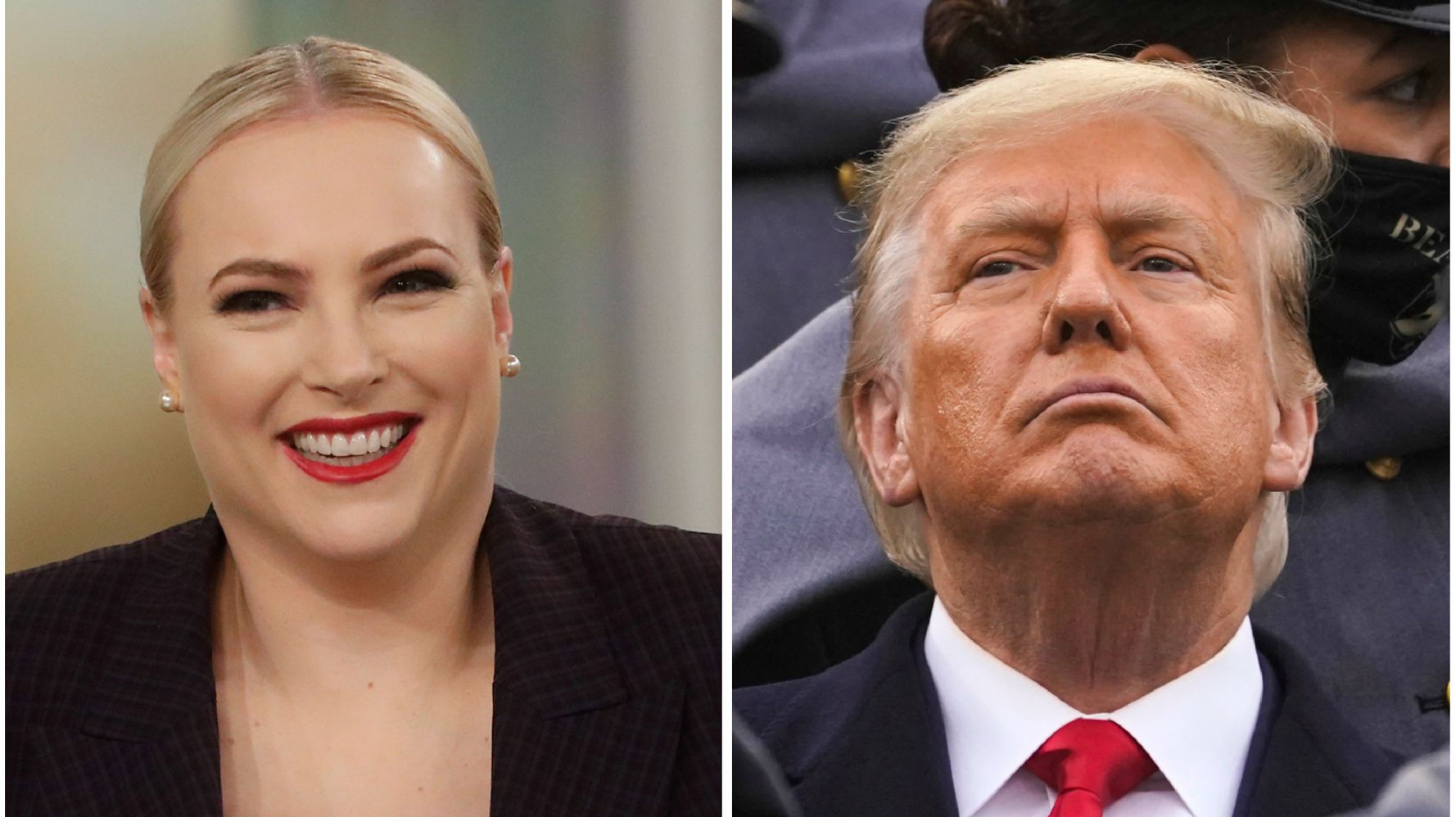 Meghan McCain pushed back on President Donald Trump after he went after her father, the late Sen. John McCain, in a bizarre tweet on Thursday night.

The president added this editorializing remark: “Check out last in his class John McCain, one of the most overrated people in D.C.”

New Peter Strzok Texts Undermine Official Narrative on Start of ‘Russia Collusion‘ Investigation https://t.co/kwmNTZbsYD via @BreitbartNews. Check out last in his class John McCain, one of the most overrated people in D.C.

Meghan McCain fired back at Trump, a longtime critic of her father who has continued to lambast him more than two years after his death:

Two years after he died, you still obsess over my dad. It kills you that no one will ever love you or remember you like they loved and remember him. He served his country with honor, you have disgraced the office of the presidency.

You couldn’t even pull it out in Arizona… https://t.co/5RBH5LwvQz

McCain’s tweet makes reference to her father’s military service, as a Navy aviator during the Vietnam War, and Trump’s repeated belittling of that service. She also mocked Trump for losing to President-elect Joe Biden in Arizona, a state Trump had won in 2016 and the state her father represented in the House and Senate for over 35 years.

The president has made mention of McCain many times since the senator died of cancer in 2018. Elements of their contentious relationship were recently unpacked in a new book from Mark Salter, McCain’s longtime confidant and aide, titled “The Luckiest Man: Life With John McCain.”

In the book, Salter explains that Trump was fixated on McCain’s withdrawal of his endorsement of Trump in 2016 after the release of the 2005 “Access Hollywood” tape, in which the future president bragged about sexually assaulting women. Salter writes that McCain described a post-inauguration call in which Trump “kept repeating it — three, maybe four times, like he wanted me to apologize before we talked about something else.”