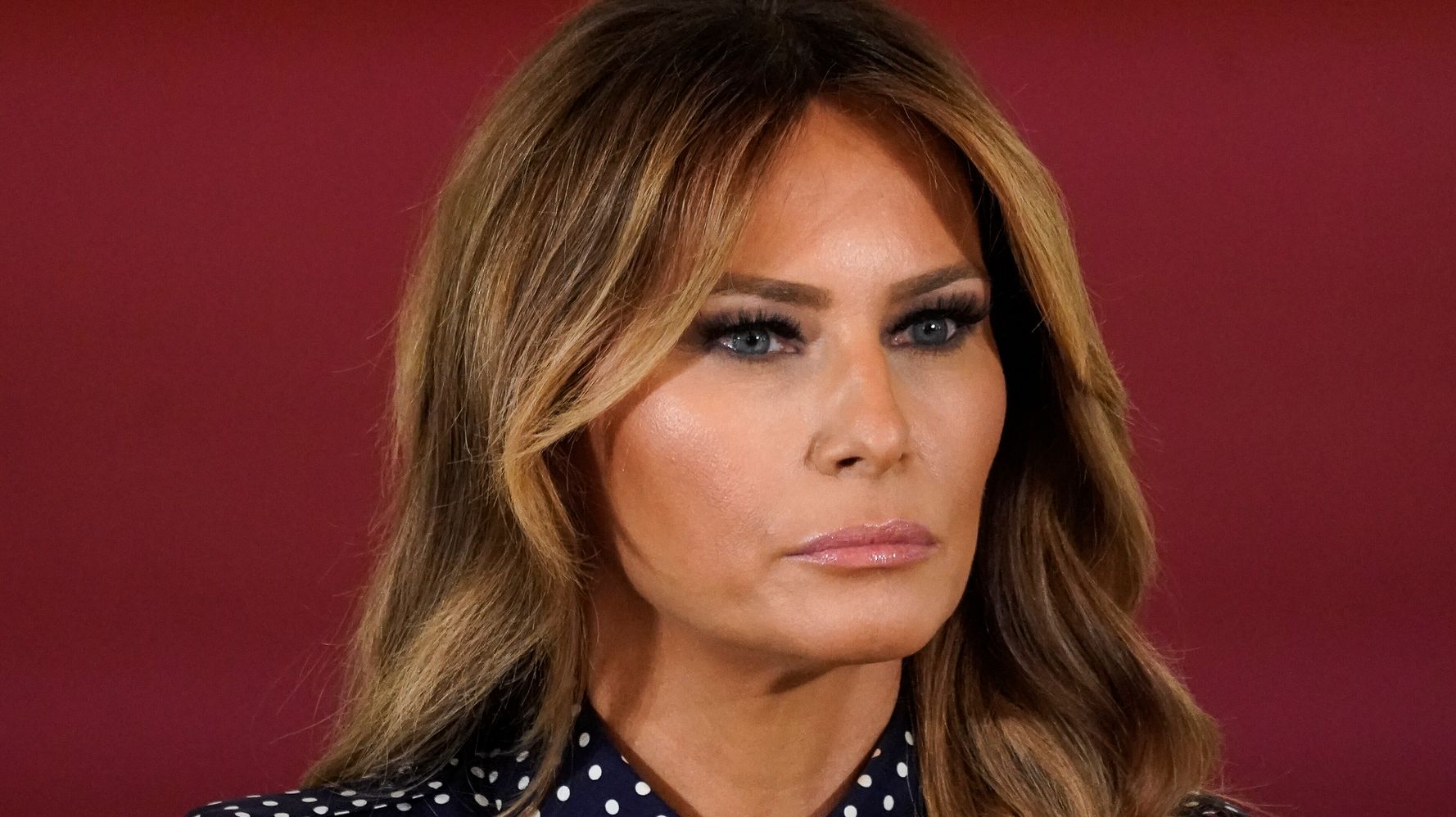 In a rare tweet strongly defending her husband, Melania Trump on Friday denied reports that the president has insulted fallen military service members.

Donald Trump has called the military casualties “losers” and “suckers,” and he has refused to visit graves of American war heroes in Europe, The Atlantic reported Thursday.

The first lady slammed The Atlantic’s use of “anonymous sources” and called the article “activism,” not journalism. She claimed it has “become a very dangerous time” when anonymous sources are believed “above all else.”

[email protected] story is not true. It has become a very dangerous time when anonymous sources are believed above all else, & no one knows their motivation. This is not journalism – It is activism. And it is a disservice to the people of our great nation.

Twitter critics hit back by informing her that nearly every major news source has confirmed the article, including the right-leaning Fox News.

They also noted that Trump has already used exactly those kind of insults — very publicly — disparaging the military service of the late Sen. John McCain, a former Navy pilot who was a prisoner of war in North Vietnam for more than five years. “He’s not a war hero,” Trump said during his last campaign. “He’s a war hero because he was captured. I like people that weren’t captured.” Trump also said of the senator: “I don’t like losers.”

It’s been confirmed by multiple outlets, including Fox News. It is what it is. pic.twitter.com/v8270ytM5R

….because of course, he has NEVER disrespected a veteran or serving officer before……. pic.twitter.com/xxtwsJ8mTB