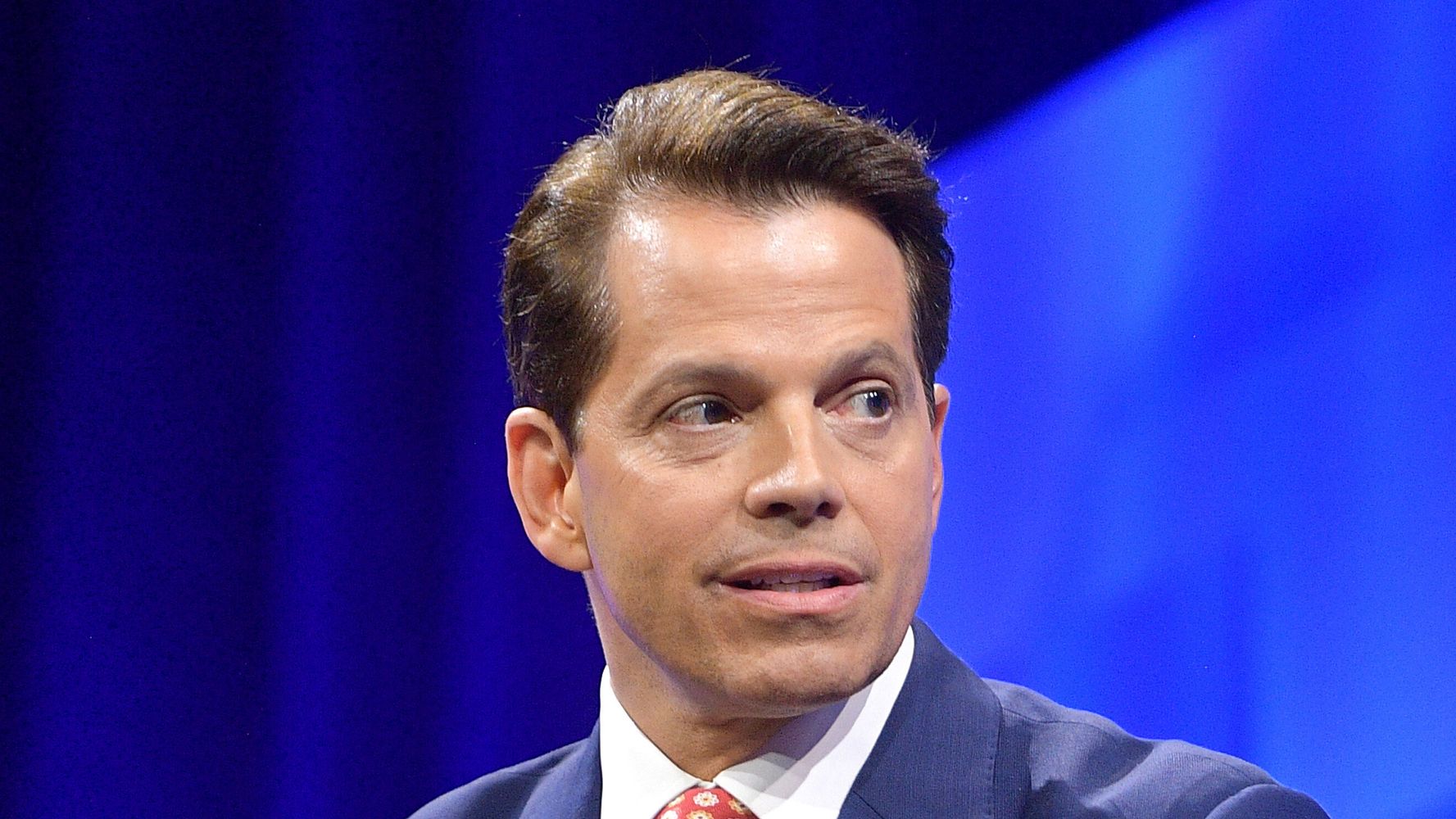 Scaramucci, who served as White House director of communications for a week in 2017, said on MSNBC that Cohen’s book will expose Trump’s “rank criminality” and “steep, steep illegality and amorality.”

“It is not like Michael is going to say this and the White House is going to discredit him … He is going to back it up with documentary evidence to show the level of illegality, the repetitiveness of the illegality,” said Scaramucci.

The book — “Disloyal: A Memoir: The True Story of the Former Personal Attorney to President Donald J. Trump” — will also reveal Trump’s “betrayal” of the country, he added.

All of this information is “going to come out in a waterfall” ahead of the presidential election, said Scaramucci.

Scaramucci has apparently seen Cohen’s manuscript, noting that it’s not “for me to reveal” details of what Cohen will expose. But Cohen has appeared to confirm Scaramucci’s characterization of his book.

Cohen retweeted a link to Scaramucci’s last comments on the book and thanked him. At that time, Scaramucci said people would be “shocked” by what Cohen will reveal. Cohen noted that few know as much about his book as Scaramucci does.

Thank you @Scaramucci. Few know as much about the contents of #Disloyal as you do. @MSNBC @GarrettHaake https://t.co/d18Ow1x7Ad

Scaramucci considers Cohen a friend, and visited him in prison.

Cohen is now serving out the remainder of his three-year sentence after a year behind bars in home confinement because of the risk of contracting COVID-19 in prison. He pleaded guilty to a series of crimes, including campaign finance violations linked to hush-money payments during Trump’s 2016 campaign to women who claimed they had affairs with Trump.

Cohen himself promised in a foreword to the book he released to the press that he will reveal crimes and salacious dirt on his old boss, including a scene involving “golden showers” in a Vegas sex club, and that Trump “colluded with Russia.”

“I know where the skeletons are buried,” he wrote, “because I was the one who buried them.”

The book goes on sale Sept. 8.

Check out Scaramucci’s take on Cohen’s book in the video clip up top (at 2:50).