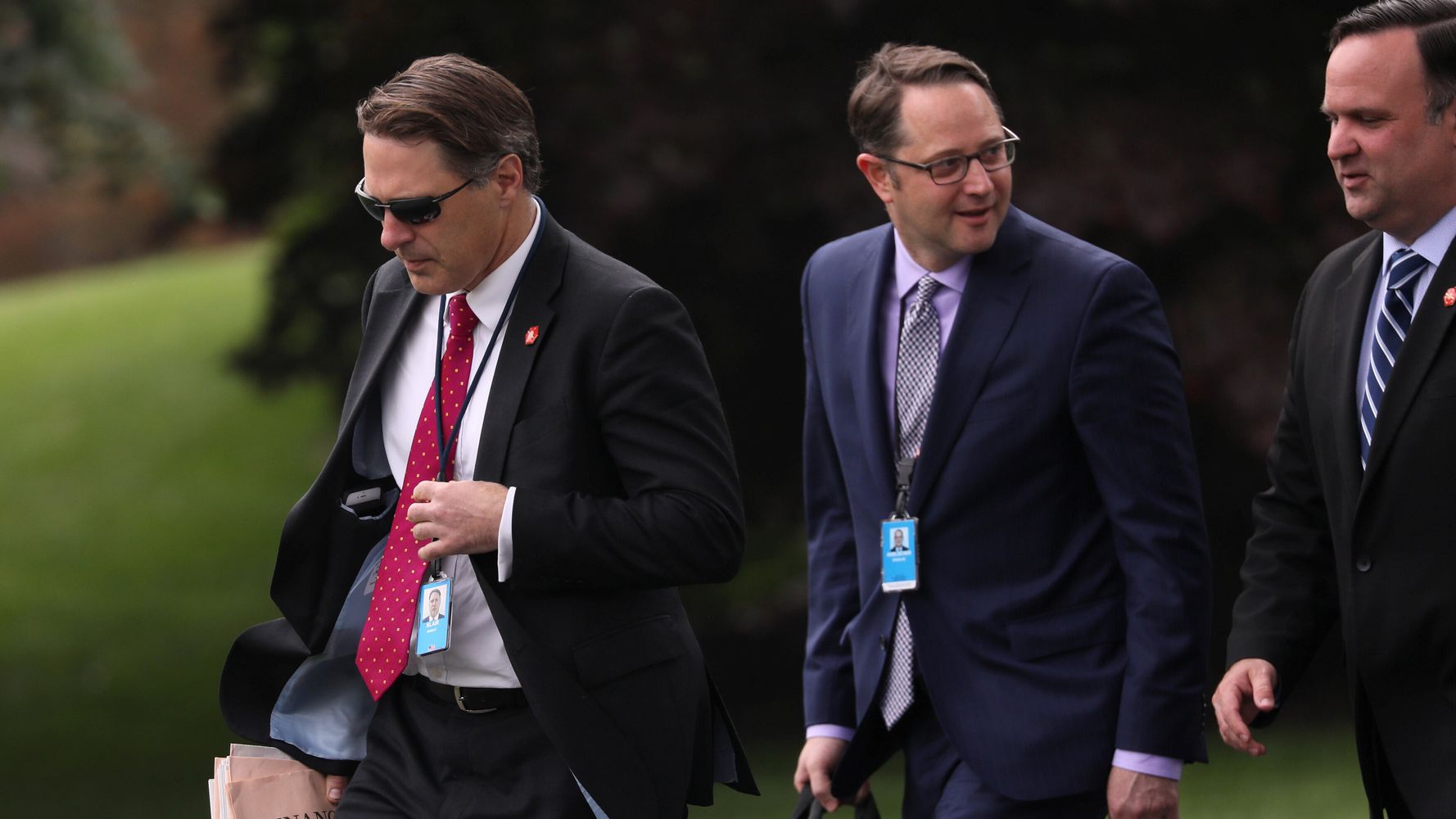 Robert Blair, a senior adviser to acting White House chief of staff Mick Mulvaney, is refusing to testify on Monday before House lawmakers in the impeachment inquiry of President Donald Trump.

Blair was one of several U.S. officials on Trump’s July 25 call with the president of Ukraine, which prompted a whistleblower complaint alleging misuse of power.

Financial Times was the first to report his refusal. Politico and CNN later confirmed the decision with Blair’s attorney Whit Ellerman.

“Mr. Blair is caught between the assertions of legal duty by two coequal branches of government, a conflict which he cannot resolve,” Ellerman told CNN.

Blair reports to Mulvaney as his senior national security adviser. Mulvaney was not on the call with Ukrainian President Volodymyr Zelensky.

“In light of the clear direction he has been given by the executive branch, Mr. Blair has respectfully declined to appear and testify,” Ellerman said in a statement. “Nevertheless, he will fulfill all his legal duties once that conflict is appropriately resolved.”

In letters reportedly sent last week, House Democrats requested for Blair and other Trump administration officials to testify on Monday, according to The Washington Post and Politico. On Thursday, all but two House Democrats voted to formalize the impeachment inquiry process.

The White House sent a letter to House Democratic leaders early last month announcing that the Trump administration wouldn’t be cooperating with the impeachment inquiry and calling the investigation “baseless” and “unconstitutional.”

Ellerman did not immediately respond to a HuffPost request for comment.