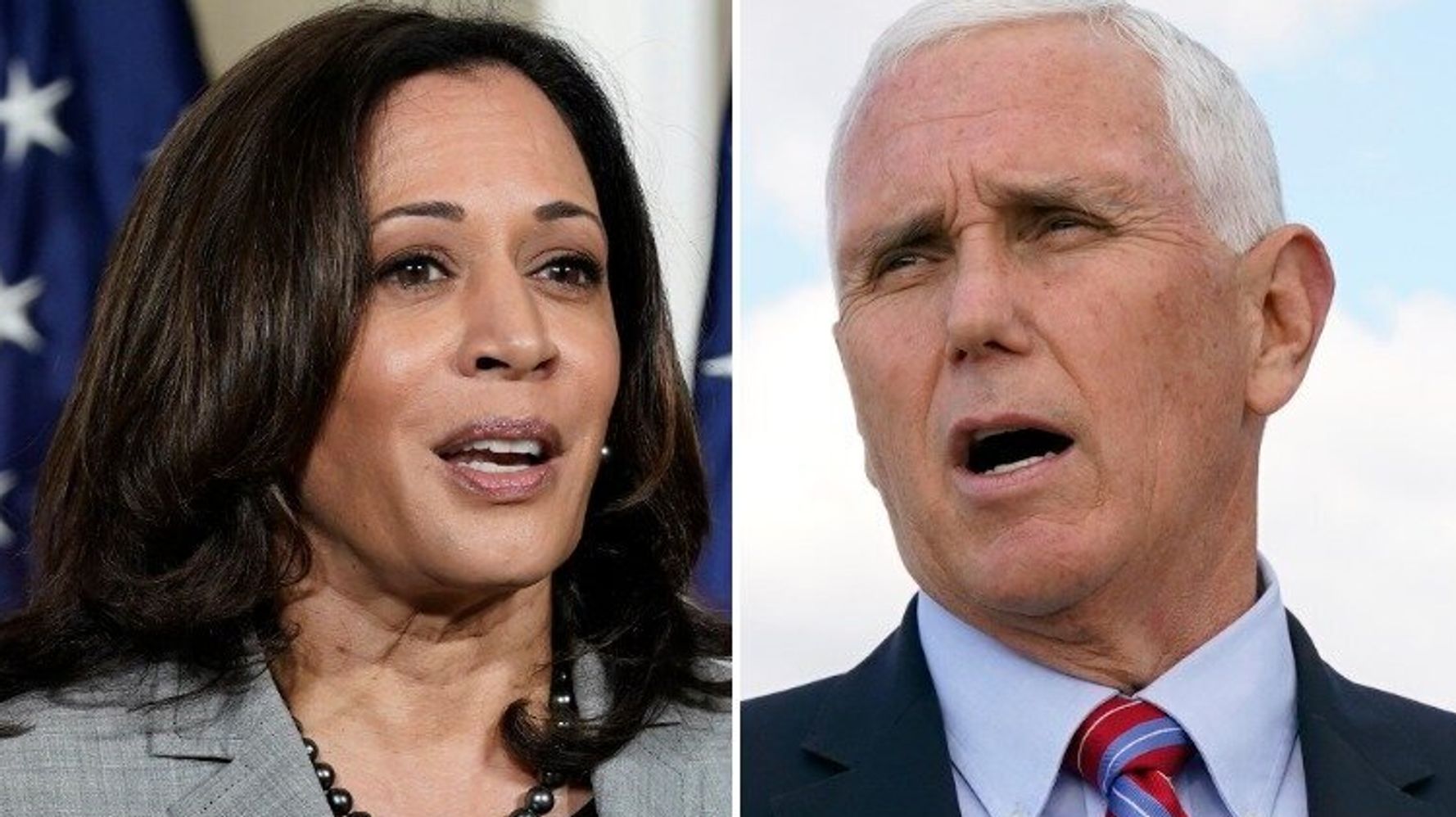 WASHINGTON (AP) — Vice President Mike Pence has called his soon-to-be successor Kamala Harris to offer his congratulations, according to two people familiar with the conversation.

It’s the first known contact between the elected members of the outgoing and incoming administrations. President Donald Trump has not reached out to President-elect Joe Biden and has repeatedly questioned the legitimacy of Biden’s win.

One of the people familiar with the Thursday afternoon conversation described it as a “good call,” with Pence congratulating his successor and offering assistance. They spoke on condition of anonymity to describe the private conversation.

The call came less than a week before Biden and Harris take office on Jan. 20 and just over a week after the storming of the Capitol by Trump’s supporters.

While Trump has remained largely behind closed doors fuming since his loss, Pence has been stepping up and fulfilling many of the ceremonial duties of the presidency, including greeting greeting members of the National Guard now protecting the Capitol building Thursday evening.

Pence will also be attending Biden’s Jan. 20 inauguration, which Trump is refusing to attend.