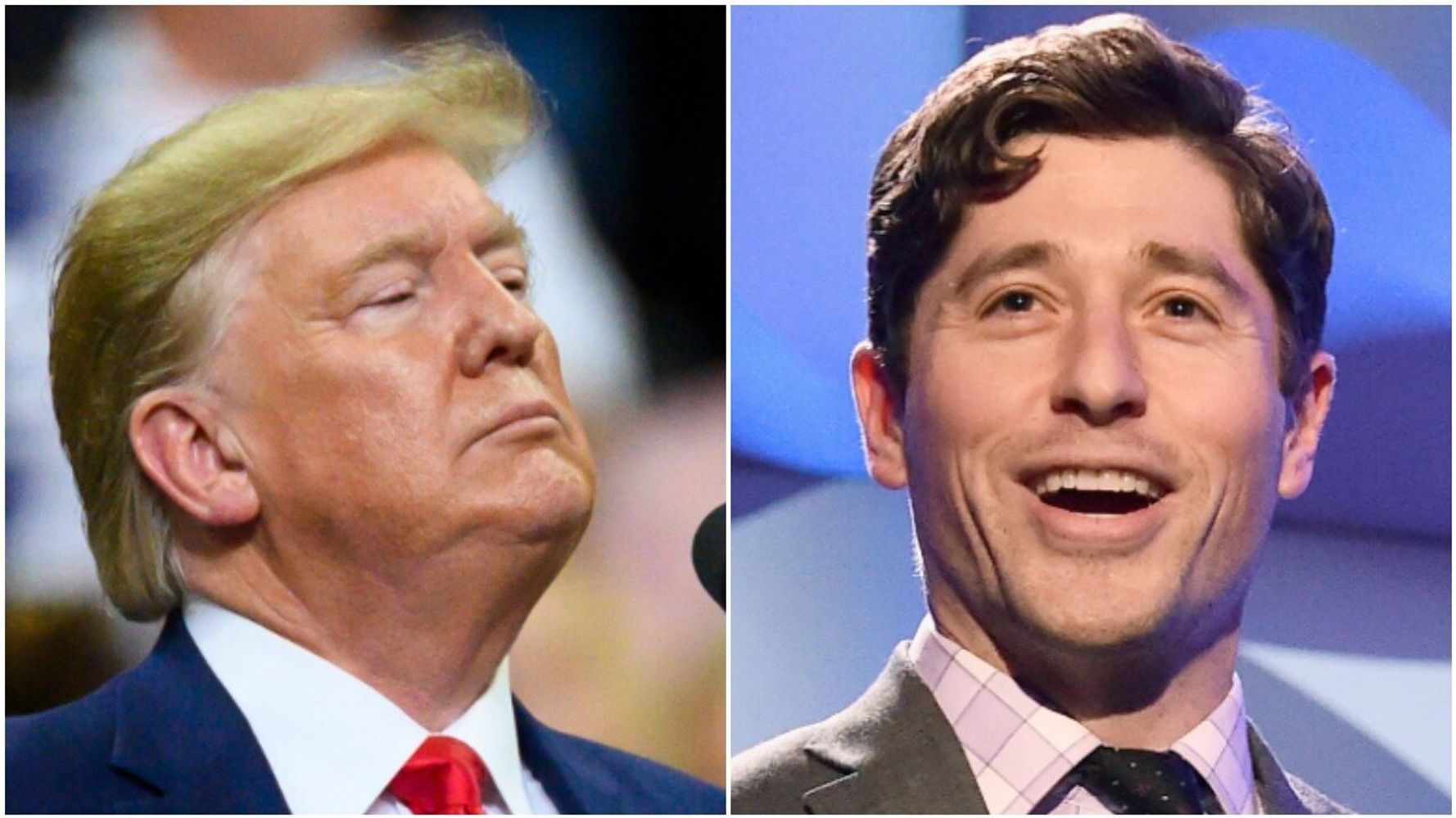 “He doesn’t like paying his bills,” Frey wrote in an op-ed for the Washington Post, published on Saturday. “Just ask the cities of El Paso, Tucson or Lebanon, Ohio, all of which are still waiting for the president to pick up his tab for costs their cities incurred hosting his campaign events.”

Frey said Minneapolis has an outstanding bill for $530,000 from Thursday’s “Keep America Great” event at the city’s Target Center, which Frey noted is “publicly owned but privately operated.”

For a man who flip-flops as regularly as Donald Trump does, he has remained remarkably consistent about one thing his entire life: he really hates paying his bills.

Wrote this op-ed for @washingtonpost to share our city’s experience w the president. https://t.co/5S5lAXcHoP

Last week, Trump instigated a Twitter war with Frey, firing off tweets at the Minneapolis mayor for attempting to “price out free speech” by slapping him with the $530,000 bill.

Someone please tell the Radical Left Mayor of Minneapolis that he can’t price out Free Speech. Probably illegal! I stand strongly & proudly with the great Police Officers and Law Enforcement of Minneapolis and the Great State of Minnesota! See you Thursday Night!

His campaign released a statement calling the sum “ridiculous” and the security charges “bogus.”

Frey defended the cost, citing public safety expenses resulting from heightened security risks, as well as various other costs including traffic control, given the event’s rush hour timing. The cost was calculated with standard methodology employed for other large-scale events in the city such as the Super Bowl and the Final Four, he said.

The Democratic mayor also accused the president of incivility, calling out Trump’s behavior when he first learned Minneapolis was seeking reimbursement.

“He did not call me directly to discuss details,” Frey wrote. “He did not seek to better understand the terms of the contract. He took to Twitter to make threats, inflame his base ahead of the event and lash out at me and the diverse city I represent.”

The mayor reasserted that he believes Minneapolis taxpayers should not have to bear the brunt of operating costs resulting from the president’s campaign rally.

“The booking agent is still seeking payment from the Trump campaign, and our position continues to be that the city should be reimbursed,” Frey wrote.

According to a study by the Center for Public Integrity, published in June, the Trump campaign has outstanding bills from various cities totaling more than $840,000 (not including Minnesota) for services provided by local police and fire departments.