Mitt Romney On Trump: ‘I Didn’t Go Out And Say Fraud’ When I Lost The 2012 Election 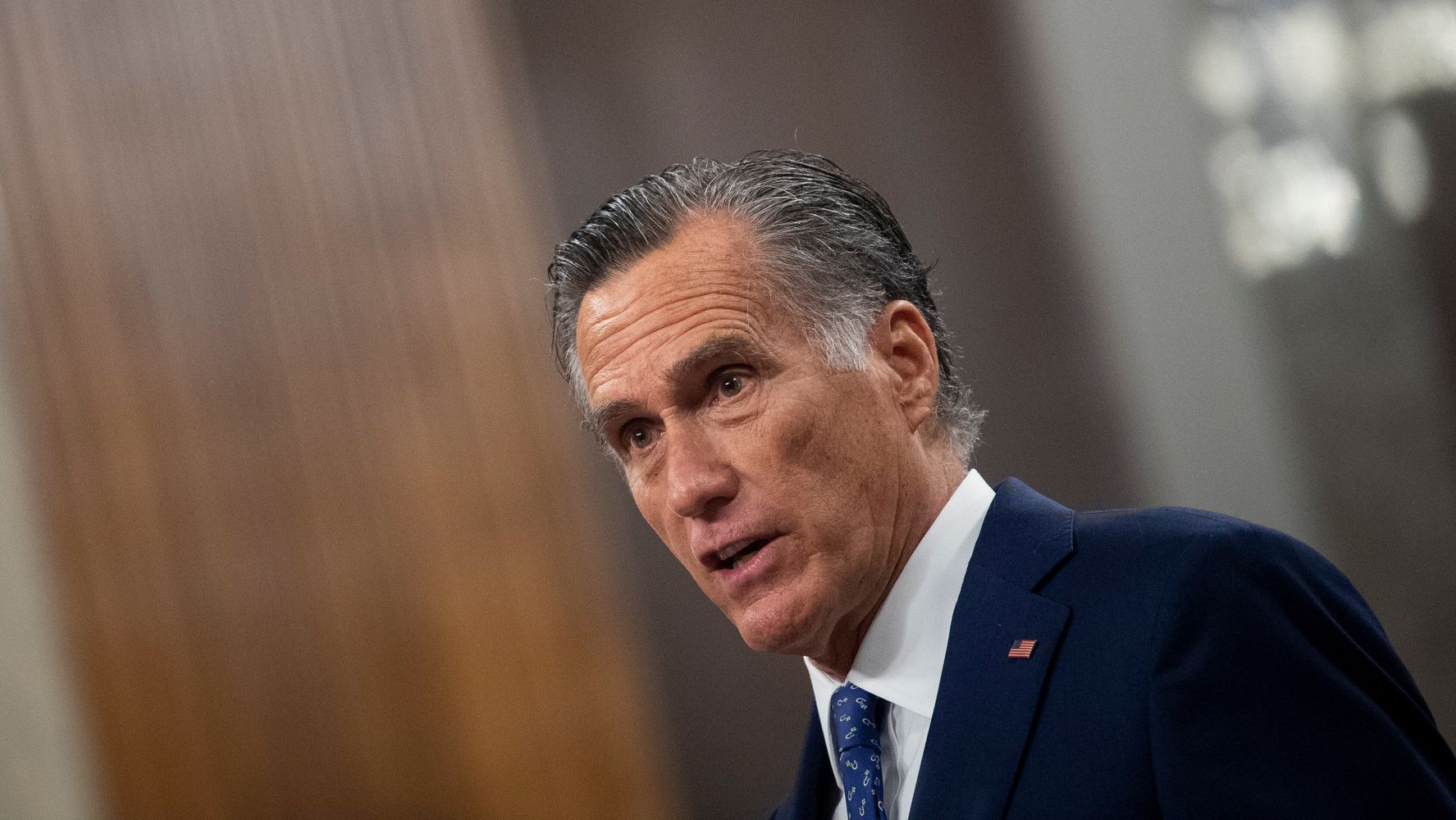 Sen. Mitt Romney (R-Utah) condemned President Donald Trump’s efforts to overturn the November election results on Monday, with a reference to his own loss to President Barack Obama in 2012.

“The biggest concern that I have is that people here genuinely believe that somehow this election was stolen, and there’s not evidence of that,” Romney told CNBC’s Shepard Smith. “The president was saying it was stolen even before Election Day happened. He said if he loses, it would be fraud. Well, no one knows that. I thought I was going to win too when I ran for president in 2012. I didn’t. I didn’t go out and say fraud.”

Romney ran for president twice ― in 2008, when he lost the GOP nomination to Sen. John McCain, and in 2012, when he lost to Obama despite putting up a strong performance in the first debate.

The senator said he was “not surprised” that Attorney General William Barr had drawn a line against Trump’s false claims of voter fraud and chose to resign. He added that the president’s unwillingness to concede was hurting America internally and damaging the country’s image internationally.

“People look to us ― we’re the democratic leader of the world,” Romney said. “What’s going on now, I’m afraid, is terribly dispiriting to people all over the globe.”

Romney, the only Republican senator who voted to convict Trump in February following the Senate impeachment trial, has amped up his criticism of the president this month, arguing that Trump’s poor leadership during the coronavirus pandemic has led to a “great human tragedy.”

The Utah senator also emerged earlier this month as a vocal proponent of a bipartisan COVID-19 relief bill of about $908 billion, an effort to break the monthslong deadlock between Senate Majority Leader Mitch McConnell (R-Ky.) and House Speaker Nancy Pelosi (D-Calif.). The bill has not passed, but Romney told Smith that he was still optimistic about its approval before the end of the year.