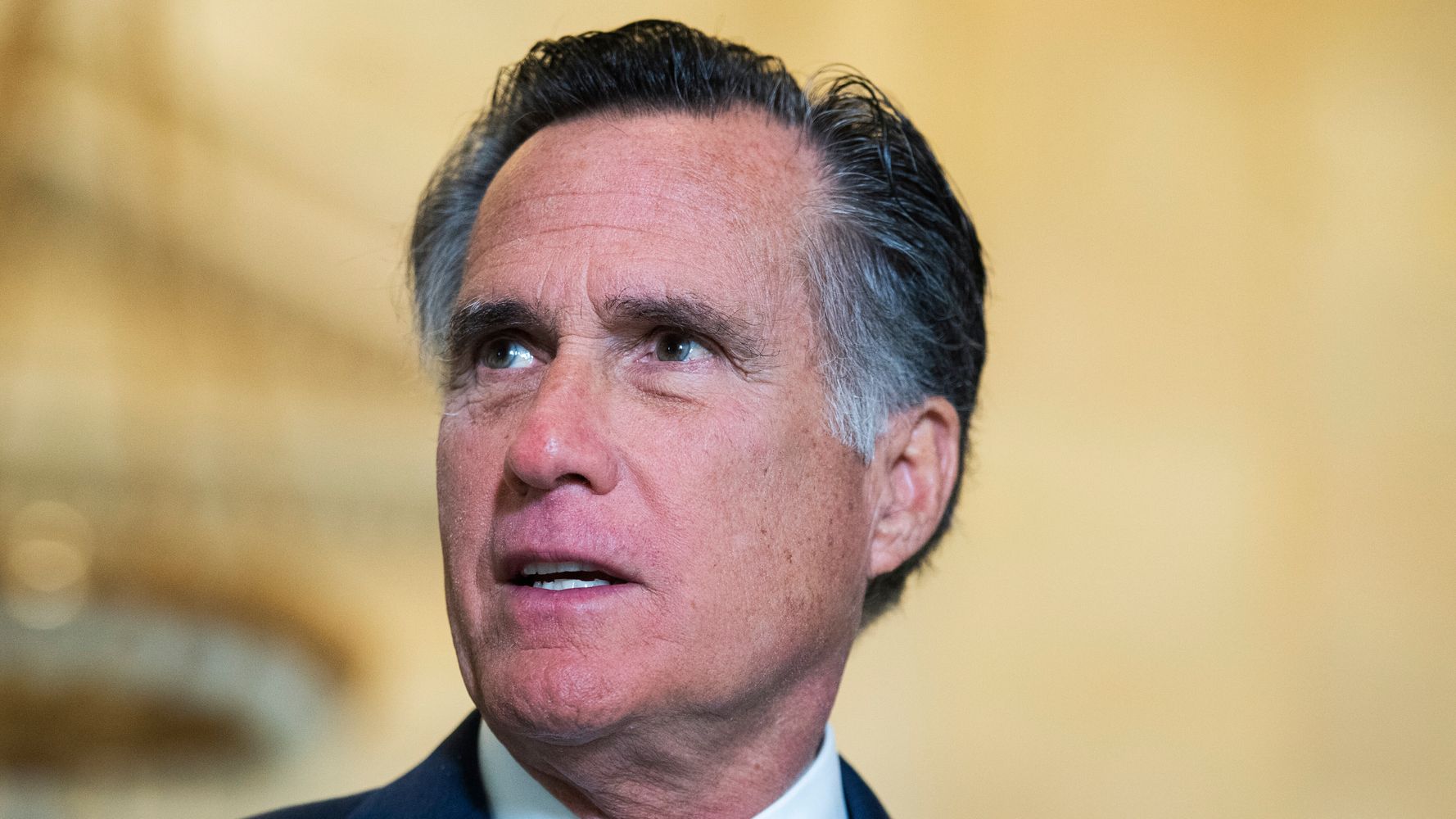 Sen. Mitt Romney (R-Utah) lashed the Trump administration’s poor record on handling COVID-19, saying there was no way to spin the high number of deaths.

“I don’t think we really distinguished ourselves in a very positive way by how we responded to the crisis when it was upon us,” Romney said Friday in an interview with the Sutherland Institute think tank.

President Donald Trump has said that the death toll “is what it is” — and repeatedly insisted that America’s COVID-19 statistics were impressive.

“It’s been amazing what we’ve been able to do,” Trump said during a press conference last week about his record fighting the pandemic.

Romney took issue with the U.S. death toll, which currently stands at over 170,000.

“From the outset, there was a tendency on the part of the administration to dismiss COVID-19 as a threat not to consider how serious it could become,” said Romney. “There was no immediate action to, if you will, ring all the alarm bells.”

Check out Romney’s comments in the video below. His criticism of the Trump administration begins at 4:11.