More Than $350,000 In Jewelry Snatched From Trump Tower Apartments 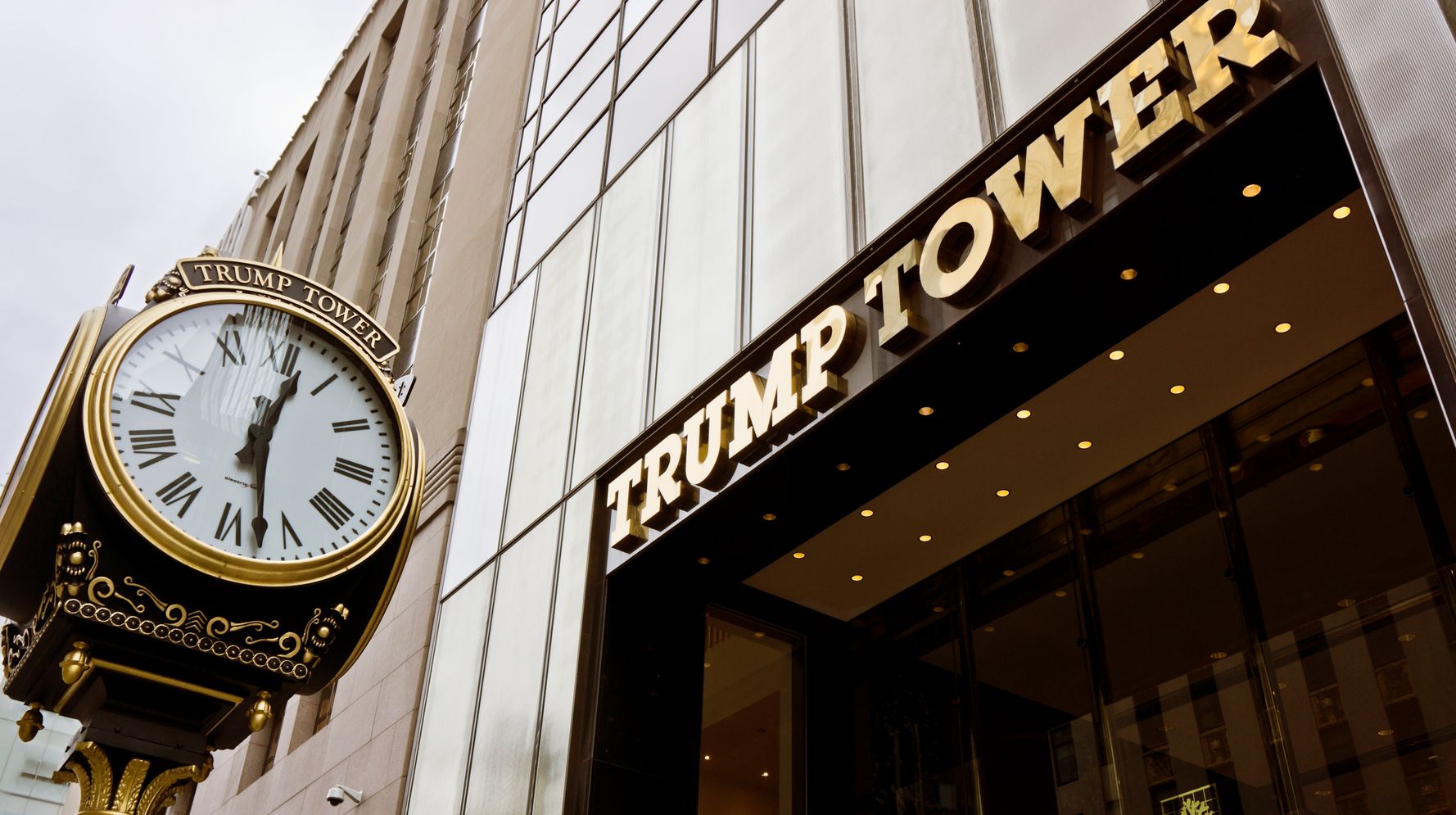 More than $350,000 in jewelry was stolen from two apartments in Manhattan’s Trump Tower, police said on Monday.

Both thefts were reported to police early this month.

As of Monday, investigators hadn’t identified any suspects and were still looking into everyone who had access to the building.

It’s not clear if the thefts were related. There was no sign of a break-in at either place, a source told The New York Post, which was the first to report the story. Investigators suspect an inside job.

“It’s not somebody breaking into the building or roaming the halls, trying the doors until they find one that’s open,” a source told the newspaper.

President Donald Trump’s triplex penthouse and his Trump Organization headquarters are located in the same building. Trump stayed in his Fifth Avenue home on Sunday and Monday night for his visit to the United Nations.

Jonathan Wackrow, a former Secret Service agent and CNN contributor, said the thefts raised concerns about a threat from an insider at Trump Tower, which is always protected by the Secret Service.