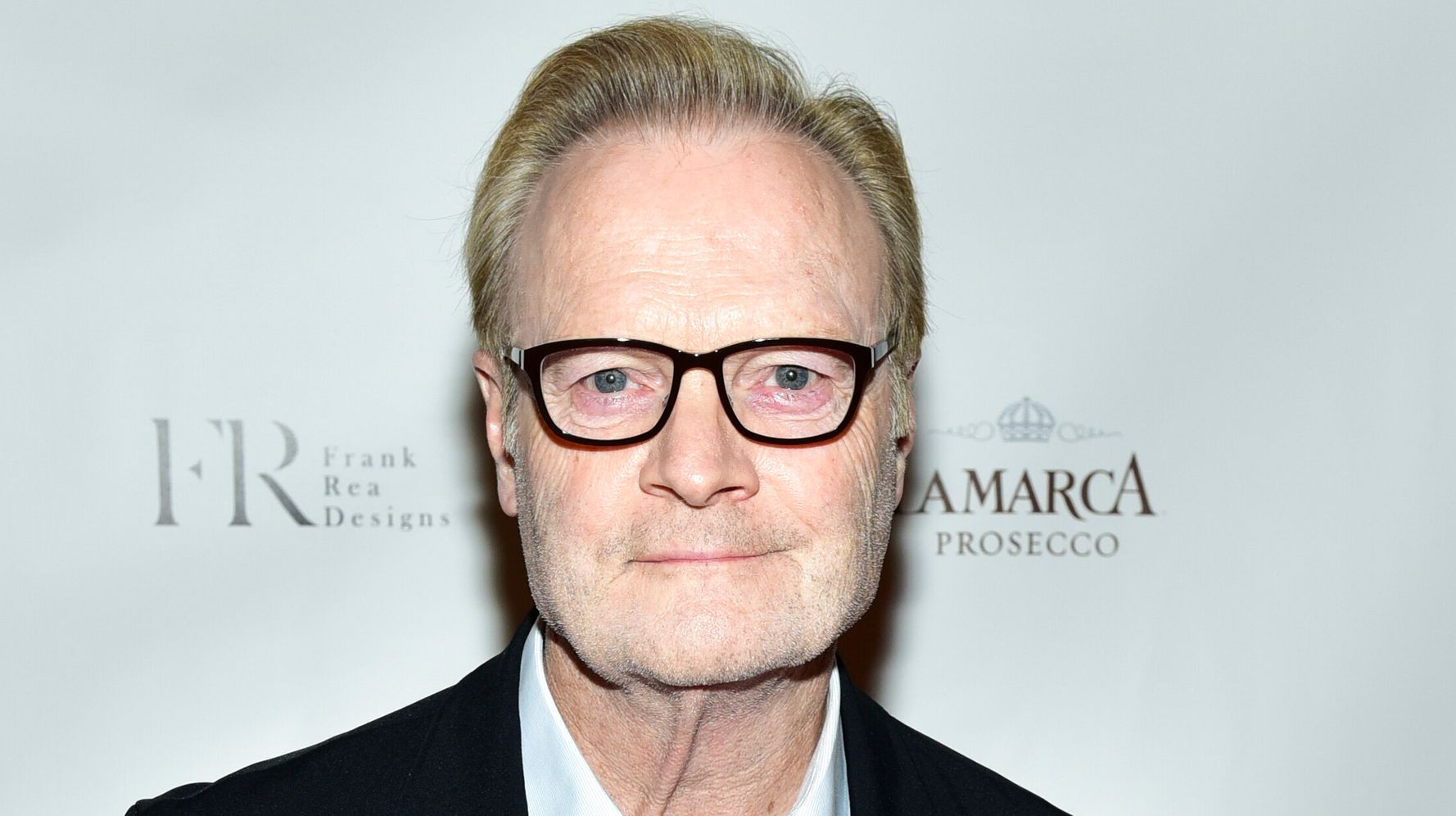 Lawrence O’Donnell said that he was wrong to read a story about President Donald Trump’s finances during his Tuesday night MSNBC show, saying he made an “error in judgment” by discussing the unverified report on the air.

“I did not go through the rigorous verification and standards process here at MSNBC before repeating what I heard from my source,” he said at the start of his show. He said if he had gone through the process, he wouldn’t have been permitted to report it.

“Tonight, we are retracting the story,” he said.

“We don’t know whether the information is inaccurate,” he said. “But the fact is, we do know it wasn’t ready for broadcast, and for that I apologize.”

Last night I made an error in judgment by reporting an item about the president’s finances that didn’t go through our rigorous verification and standards process. I shouldn’t have reported it and I was wrong to discuss it on the air. I will address the issue on my show tonight.

The Tuesday night segment in question involved O’Donnell telling viewers that Russian oligarchs had co-signed Trump’s loans from Deutsche Bank, a report he teased on Twitter too. He stressed the story had not been confirmed by NBC News, was based on a single anonymous source and still needed to be verified to determine if it was true.

“I have not seen any documentation from Deutsche Bank that supports this and verifies this,” O’Donnell said on the air Tuesday night, according to CNN. “This is just a single source who has revealed that to me.”

Just in: Attorney for @realDonaldTrump sends demand for retraction, corrctn, and apology to @nbc over segment of @Lawrence program last nite in which he said “Russian oligarchs” co-signed Deutsche Bank loans to Trump. Letter says that statement is “false and defamatory.” Letter: pic.twitter.com/HY0ZRAES5i