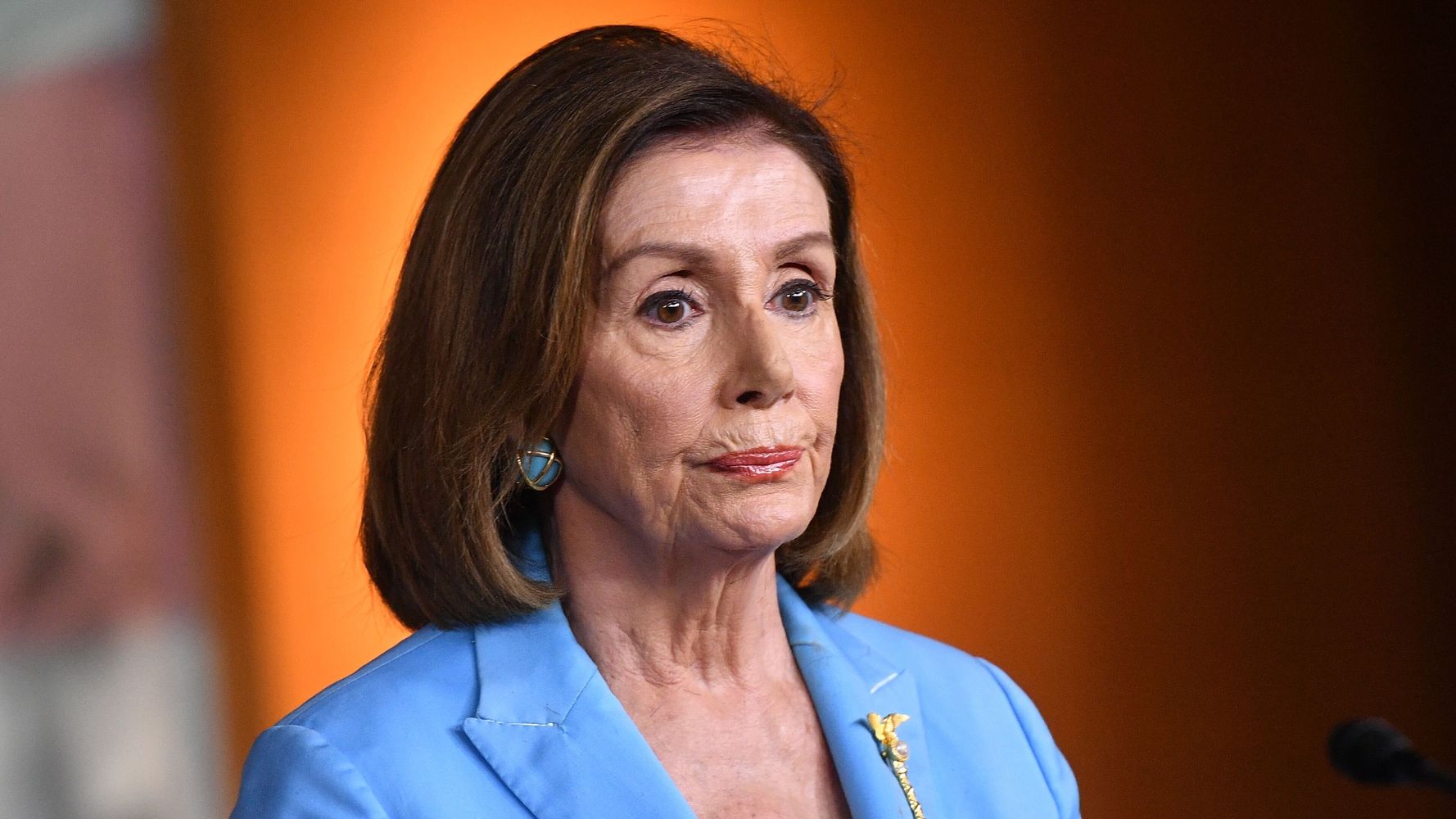 House Speaker Nancy Pelosi (D-Calif.) paid tribute to Rep. Elijah Cummings (D-Md.) in a powerful Washington Post op-ed Saturday, praising him as “a voice of unsurpassed moral clarity and truth” after his sudden death sent shockwaves across the nation.

“In the House, Elijah was our North Star” she wrote. “He was a leader of towering character and integrity, who pushed the Congress and country always to rise to a higher purpose, reminding us why we are here. As he said whenever he saw that we were not living up to our Founders’ vision for America and meeting the needs of our children for the future: ‘We are better than this.’”

Cummings died Thursday at age 68 following “longstanding health challenges,” according to his office, though the specifics of his death have not been made public.

The son of sharecroppers, the congressman was elected to his seat in 1996 and was known as a champion of civil rights. Pelosi applauded Cummings for dedicating “his life to advancing justice, liberty, fairness and human dignity.”

“He believed in the promise of America because he had lived it,” she said. “As chair of the Committee on Oversight and Reform, he used his gavel to restore integrity, accountability and honesty to Washington so that government would be a force for good for working people.”

The Oversight Committee is one of three House panels leading the impeachment inquiry of President Donald Trump — and facing resistance from his administration on numerous subpoenas.

The president was a staunch critic of Cummings and went on a racist tirade against his majority-Black Baltimore district in July, calling it a “rodent-infested mess.” Despite their distinct differences, Cummings sought to work with Trump, and met with him in 2017 to discuss cutting drug prices, an effort Pelosi commended in her op-ed.

“He was always touched by the stories he heard in his community about the toll that high health-care costs took on families’ economic security and well-being,” she said. “He also saw this challenge through the prism of his own personal health challenges.”

Cummings has been honored in many high-profile remembrances from celebrities and politicians, including his fellow members of Congress and the 2020 Democratic candidates.