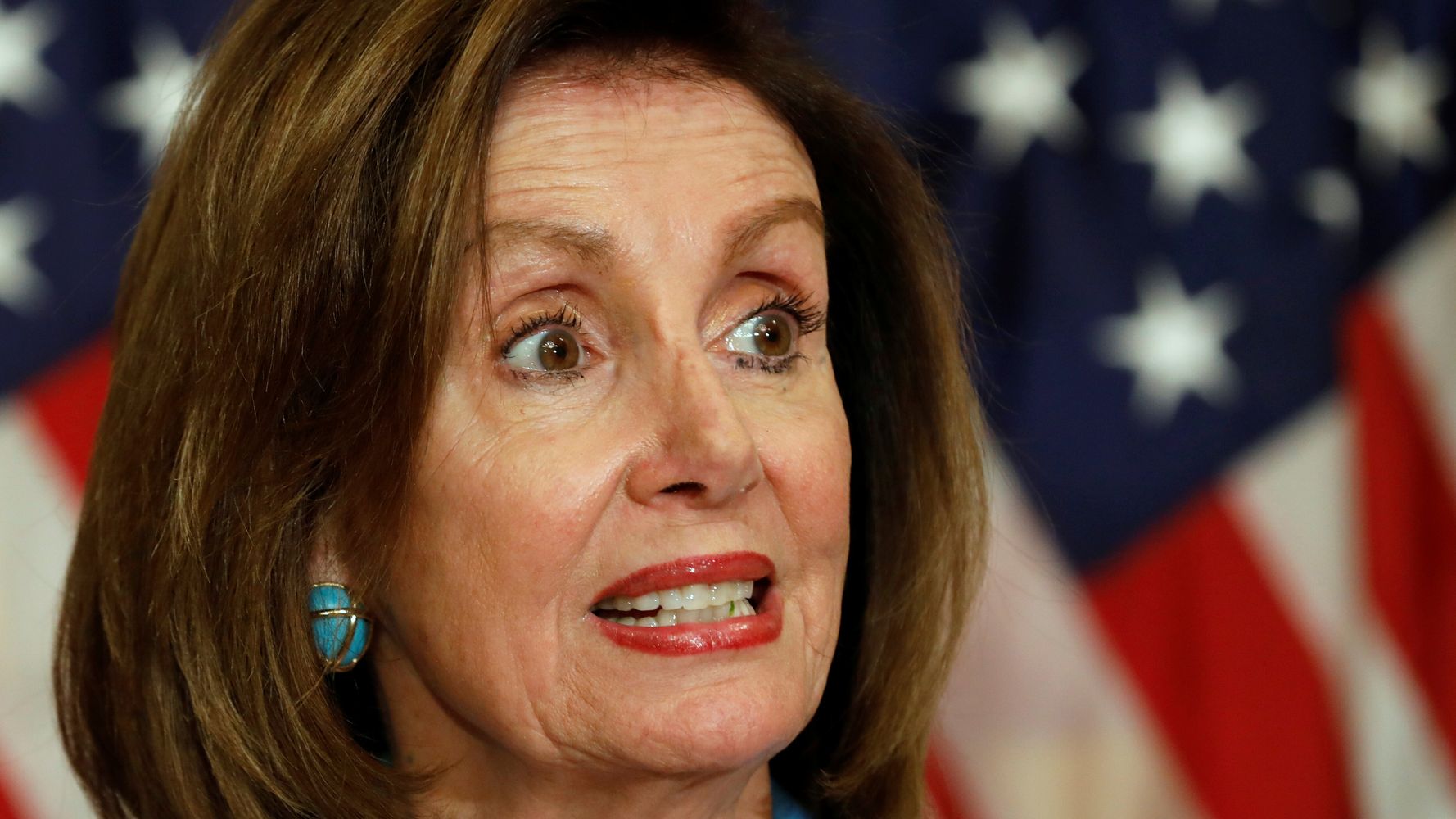 Trump has ripped the Maryland Democrat’s district as a “rodent infested mess” where “no human being” would “want to live.” Yet apartments owned by Kushner and his family in Baltimore County were hit with hundreds of building code violations, including for rodent infestation, and have been the target of tenant lawsuits. One tenant described in a court case a leaking ceiling, maggots in the living room carpeting and “raw sewage” spewing from the kitchen sink.

“The president — this comes as no surprise — really doesn’t know what he’s talking about” regarding Baltimore, Pelosi told journalists, Politico reported.  “Maybe you could ask his son-in-law, who’s a slumlord there, if he wants to talk about rodent infestations.”

Kushner’s Baltimore-area complexes were the target of a scathing investigation in ProPublica, which was co-published by The New York Times in 2017, headlined “The Beleaguered Tenants of Kushnerville.” When the apartments were cited for violations, Baltimore County issued a statement at the time noting: “We expect all landlords to comply with the code requirements that protect the health and safety of their tenants — even if the landlord’s father-in-law is President of the United States.”

Complaints about mice and rat infestations in the Kushner apartments are ongoing.

Residents argued in lawsuits that rents in the buildings were padded with mysteriously added fees or late fees as part of a ruse to evict them when the money wasn’t paid. Kushner Cos. opted to switch the suit late last year to state court after a federal judge ordered the company to reveal the identities of unnamed company investors. The cases are pending.

Pelosi, who was born in Baltimore and whose father and brother served as mayors there, hailed Cummings, a 13-term congressman, as “a pride” of the city.

To “see the president demean a great leader like Elijah Cummings shows his own insecurity and his own lack of understanding about what progress really is,” Pelosi said. “You really have to consider the source.”

There was no immediate reaction from Kushner or Trump. Kushner Cos. issued a statement earlier this week responding to complaints about the buildings, saying that the company is “proud to own thousands of apartments in the Baltimore area.” The statement referred to the apartments as a “high quality residential experience.”