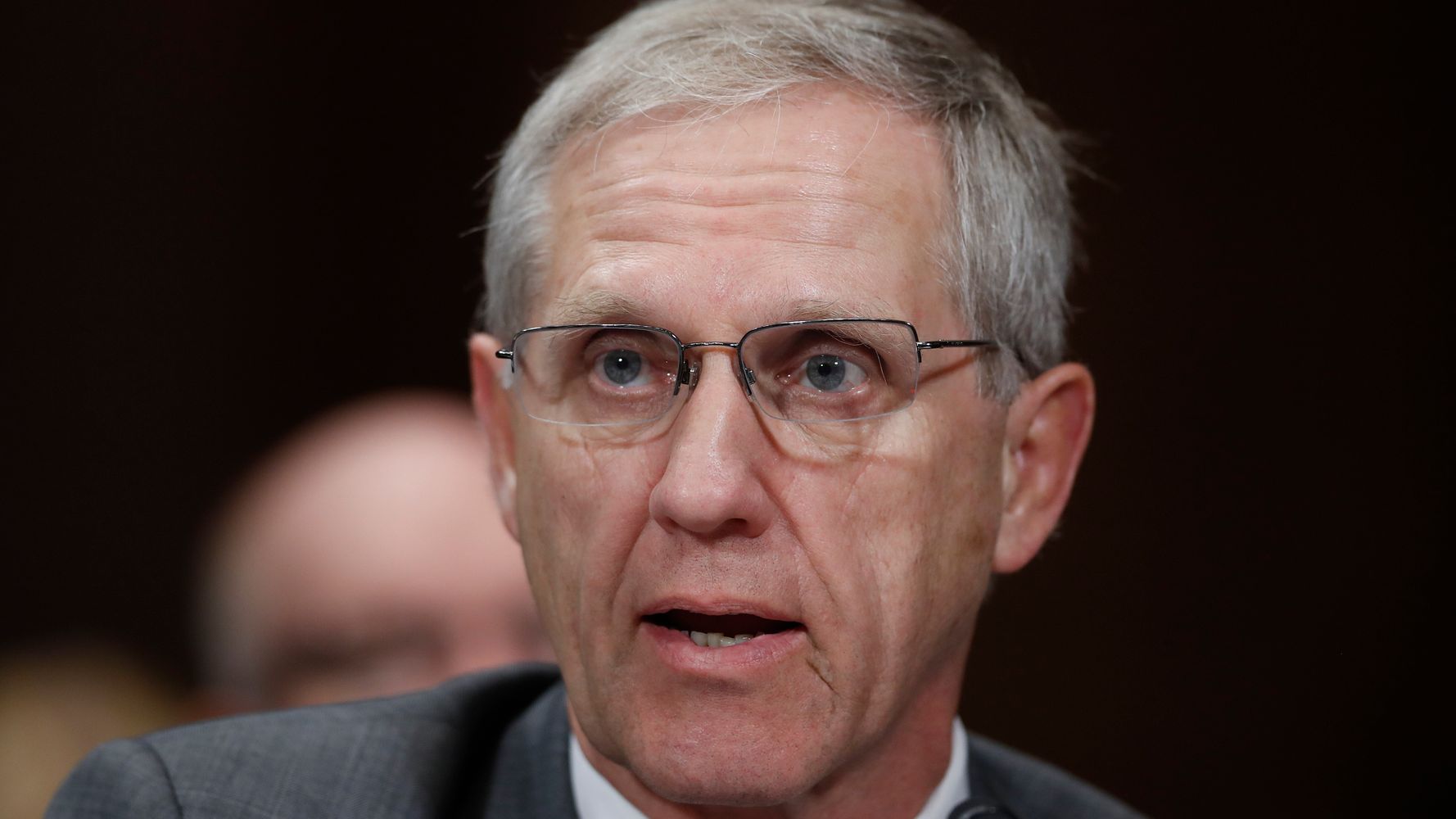 The president of the National Farmers Union has leveled an astonishingly frank broadside against President Donald Trump, who rural voters largely supported in the 2016 election.

Trade group leader Roger Johnson said in a radio interview Thursday that it will take “decades” to reverse damage caused by Trump. China, he added, is now a “lost market” for American farmers because of Trump’s trade war.

Trump has “offended the leaders of pretty much every ally we have on Earth,” and America’s reputation in markets around the world has taken a long-lasting hit, Johnson said in an interview on KFGO radio in Fargo, North Dakota. “It’s going to take much different behavior from future presidents in order to repair this damage,” he said.

Johnson, whose organization represents some 200,000 family farms, ranches and fishing enterprises in 33 states, agreed that China needs to be “held to account” for trade relationships and behavior. But he said that Trump would have been wiser to approach the world’s second-largest economy with a team of allies.

“I would … argue that it would be far more effective if we did it with the rest of world, instead of first ticking off the rest of the world and then trying to do it all by ourself,” he said.

As for how Trump is dealing with China, Johnson added: “I don’t think you can expect to make the fundamental changes that are being asked of China while every other day you’re offending them, you’re forcing them to lose face. No country’s going to make changes when they’re embarrassed along the way. That’s just not how you do things.”

He said “a lot of folks believe that China needs to be held accountable,” but it’s the way it’s being done that’s troubling. “You’re increasingly going to find people who sort of say, ‘This was just a mistake. This isn’t the way you solve a real problem. It’s just making things worse.’”

He called many of Trump’s policy decisions “very harmful to agriculture; all the trade disruption has been enormously damaging.”

Johnson said the U.S. will suffer “reputational damage … for literally decades.” He also noted that “trade actions that this president have taken have done damage to lots of other parts of the economy” as well.

Johnson slammed the decision by the Environmental Protection Agency — reportedly ordered by Trump — to grant waivers to 31 petroleum refineries effectively exempting them from having to use more corn-based ethanol in their products. It was yet another blow to struggling corn farmers in deference to what Johnson called the “wealthiest oil companies on the face of the planet.”

KFGO interviewer Joel Heitkamp noted: “You can see how mad ag producers are when they see that big oil got the exemptions … it’s like the light finally got turned on and some of these guys woke up.”

Farmers “are in a lot of financial stress right now; net farm income is half of what it was six years ago,” said Johnson.

“This is really tough,” he warned. “We’re in a really, really difficult spot right now.”

Check out the entire interview here.