Navy Head Ousted By Trump To Endorse Bloomberg For President 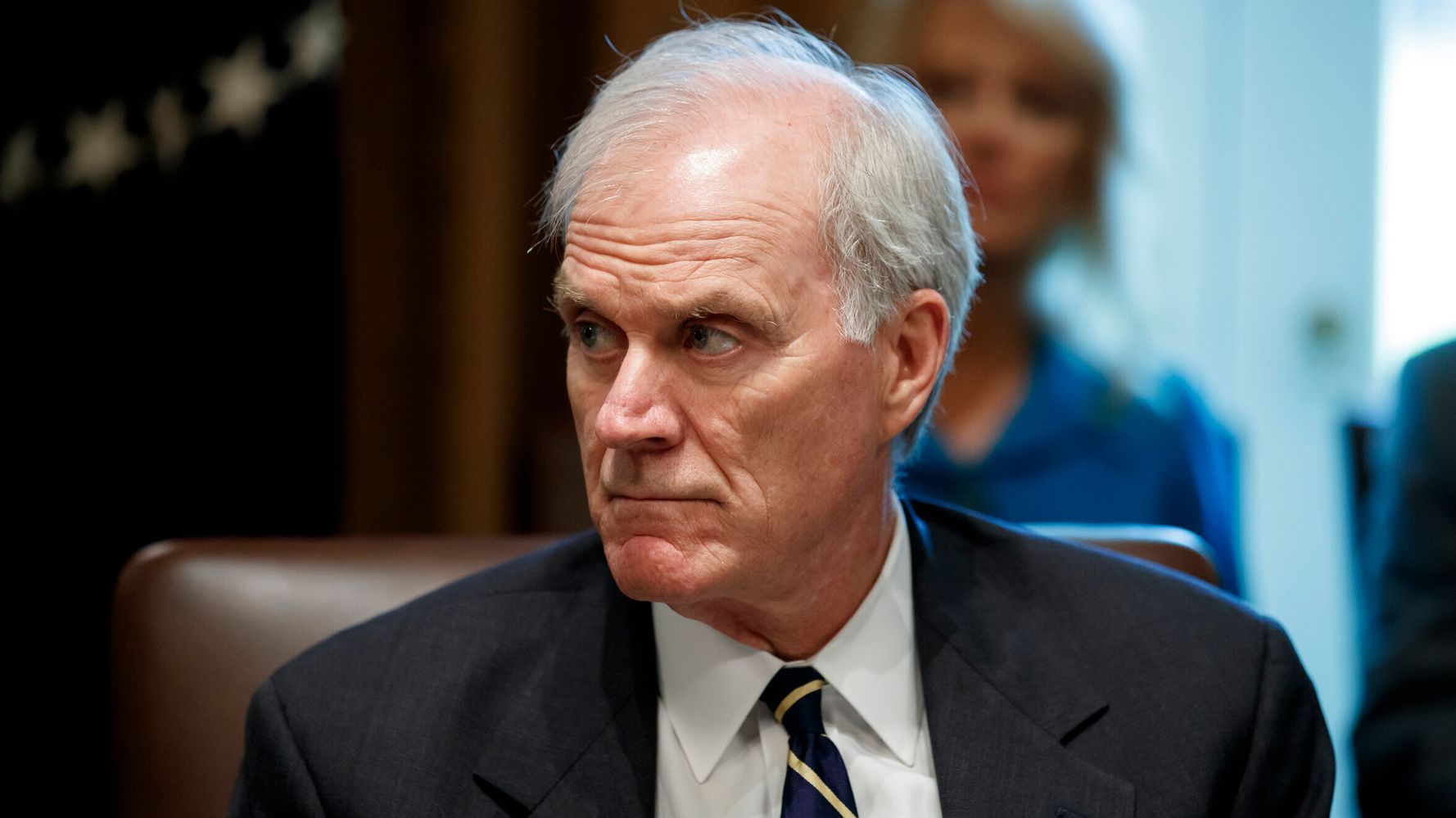 Richard Spencer, the former Navy secretary whom the Trump administration forced out over a high-profile case involving a Navy SEAL, will endorse Democratic candidate Michael Bloomberg for president.

Spencer — a lifelong Republican — will appear beside President Donald Trump’s political rival Bloomberg at an event Friday in Norfolk, Virginia, according to NBC News.

It’s a high-profile rebuke of his former boss, and one that the Bloomberg campaign hopes will send a message that the former mayor of New York can attract Republican voters who are dissatisfied with Trump, The New York Times reported.

Defense Secretary Mark Esper asked Spencer to resign in November 2019 over the handling of the controversial case of Chief Petty Officer Eddie Gallagher, a Navy SEAL who was accused of several war crimes and convicted on one count. Spencer publicly disagreed with President Donald Trump’s interference in the case, after the case had caught the attention of conservative media and Trump weighed in on Twitter.

After his ouster, Spencer went on to torch Trump in an op-ed in the Washington Post. He said the case was a reminder that “the president has very little understanding of what it means to be in the military, to fight ethically or to be governed by a uniform set of rules and practices.”

Bloomberg hopes to reach military and veteran families with his Virginia appearance, and a statement released by the campaign Friday emphasized that.

“Mike will honor the service and ensure the equal treatment of all women and men in uniform. He also will respect the advice of military advisers,” Spencer said.