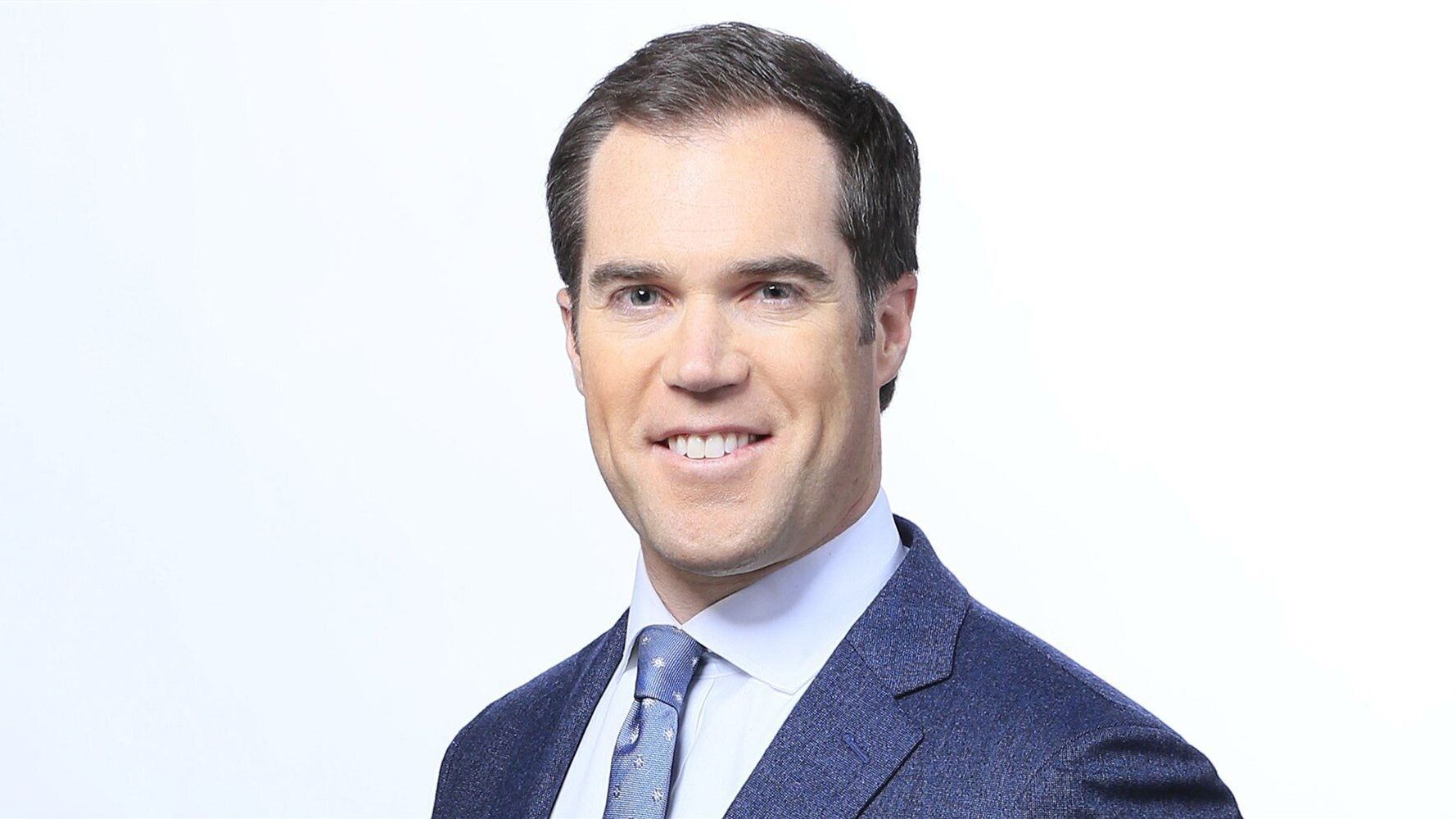 So maybe it’s fitting that on Tuesday, his big scoop involved a mouse.

Alexander was working in the building’s NBC News booth when he had an unexpected interview subject: the aforementioned rodent.

In other news: A mouse literally fell out of the ceiling in our White House booth and landed on my lap.

Lest Alexander be accused of pushing fake news, he provided video evidence.

And here’s the video to prove it: pic.twitter.com/v6uSrh7KPH

To be honest, Alexander isn’t exactly ratting out a new story. The White House took steps in April to try and control its rodent problem (though it wasn’t able to control jokes about said problem).

And, of course, Alexander’s encounter with a rodent inspired even more cheesy comments from Twitter users:

You’re at the White House, I’m surprised it wasn’t a rat trying to flee the ship.

Big Mac boxes make fabulous rodent nests. There are certain to be thousands in the rafters. (From last week)

A+ reporting. Vermin in the White House.

These days, everyone’s trying to get out of the White House!