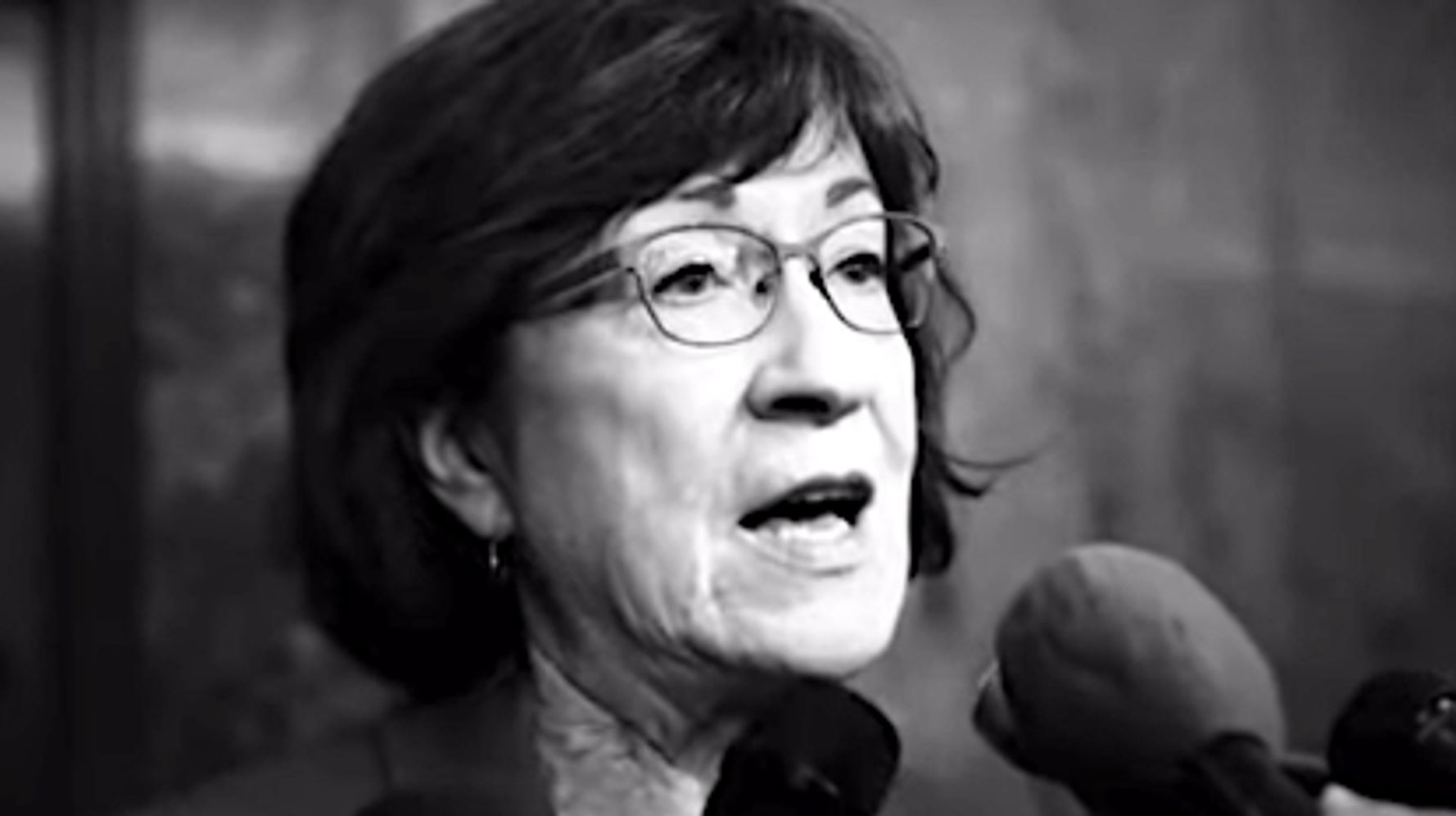 Trump’s call, the focus of a whistleblower complaint, has triggered an impeachment inquiry.

Now, dozens of Republican lawmakers have been targeted for TV and digital ads in a $1 million campaign that will begin running this weekend in their home districts. Among the first subjects are Senate Intelligence Committee Chairman Richard Burr (R-N.C.), Sen. Susan Collins (Maine) and Sen. Lamar Alexander (Tenn.).

The advocacy group behind the ads, Republicans for the Rule of Law, is a project of Defending Democracy Together, an organization that counts conservative commentator and noted Trump critic William Kristol as a co-director. Other directors include Linda Chavez, who served in the Reagan administration, and Christine Todd Whitman, who served as Environmental Protection Agency administrator under President George W. Bush.

“Republicans in Congress must condemn this behavior without reservation,” Chris Truax, a legal adviser for Republicans for the Rule of Law, said in a statement to HuffPost. He continued:

The black-and-white 30-second ads are similar, but customized for each lawmaker. “The country is in crisis,” the ads warn. They slam Trump’s actions as an “abuse of power” and warn it will happen again “unless Republicans … stand up and say it’s wrong.”

Check out the ad for Collins above, and Alexander’s below: