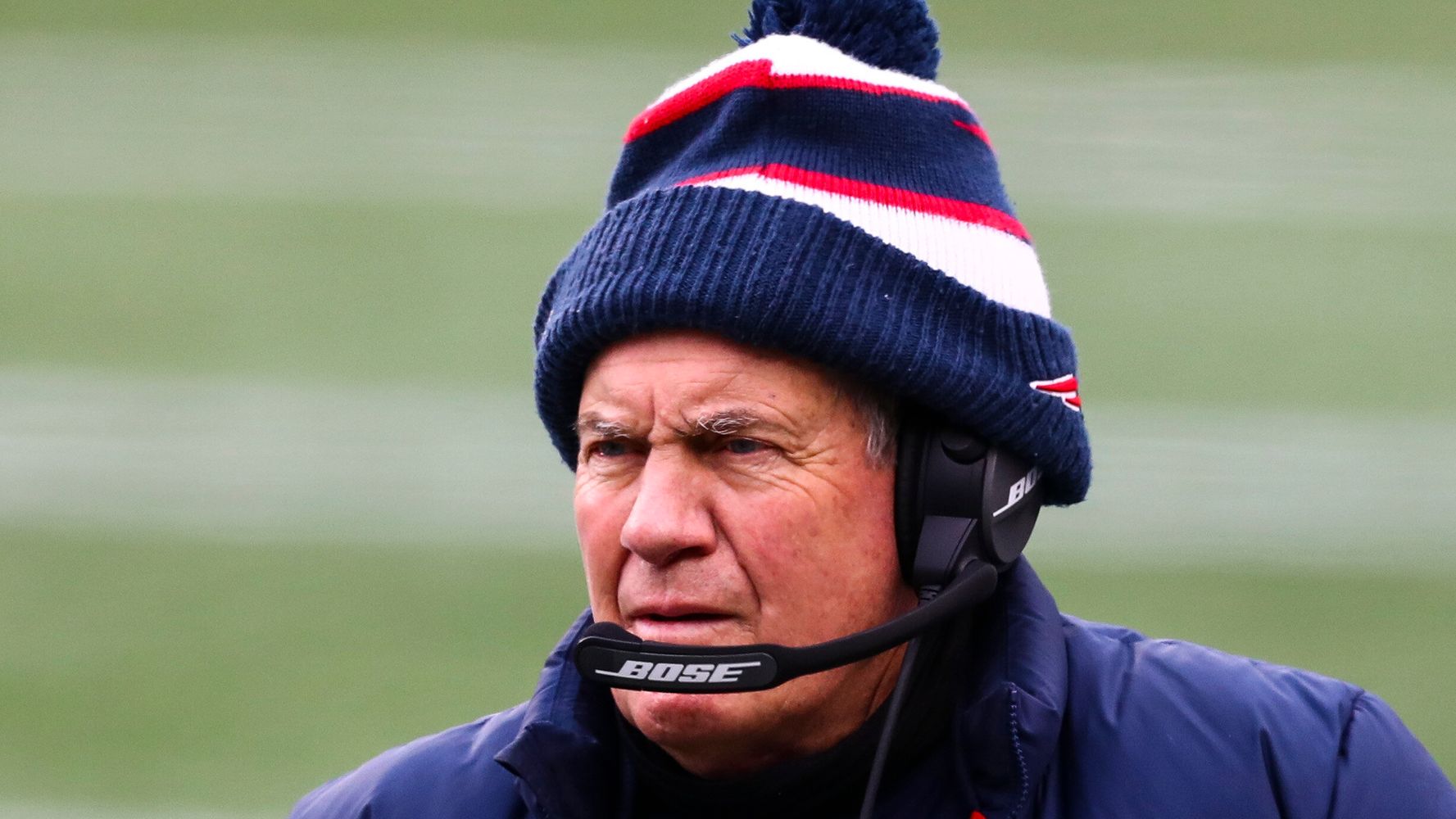 New England Patriots football coach Bill Belichick said he no longer plans to go to Washington to accept the Presidential Medal of Freedom from Donald Trump after last week’s riot at the U.S. Capitol, which he called “tragic.”

In a statement Monday, Belichick said that, although he had been “flattered” to receive the honor, “the tragic events of last week” led him to “not move forward with the award.”

“Above all, I am an American citizen with great reverence for our nation’s values, freedom and democracy,” Belichick wrote, adding that one of the “most rewarding” moments of his career had been last year’s “conversations about social justice” with his football team.

“Continuing those efforts while remaining true to the people, team and country I love outweigh the benefits of any individual award.”

Patriots’ HC Bill Belichick will not be traveling to Washington nor accepting the Presidential Medal of Freedom, he announced today. pic.twitter.com/uvLLigFlHU

Earlier Monday, Sen. Ed Markey (D-Mass.) told a Boston radio station that the Patriots coach should “just say no” to the award.

House members on Monday introduced an article to impeach Trump over his incitement of a mob to the Capitol last week, based on his repeated lies about widespread fraud in the November election that Democrat Joe Biden won.

As Congress convened Wednesday to certify the results of the election, armed pro-Trump rioters — some donning racist, white nationalist symbols — overran police lines and rampaged through the Capitol as lawmakers and staffers were ushered to safety. Five people died as a result of the riot, including a U.S. Capitol Police officer. Trump later tweeted that the “great American Patriots” who voted for him should “not be disrespected.”

Earlier this month, Trump awarded the Medal of Freedom, one of the nation’s highest honors, to Rep. Devin Nunes (R-Calif.), a major supporter of Trump’s efforts to undermine the investigation into Russian interference in the 2016 election. On Monday, Trump announced the award would also go to Rep. Jim Jordan (R-Ohio), another Trump ally, who last month called for a congressional investigation into the “integrity of the 2020 election” that Trump lost.