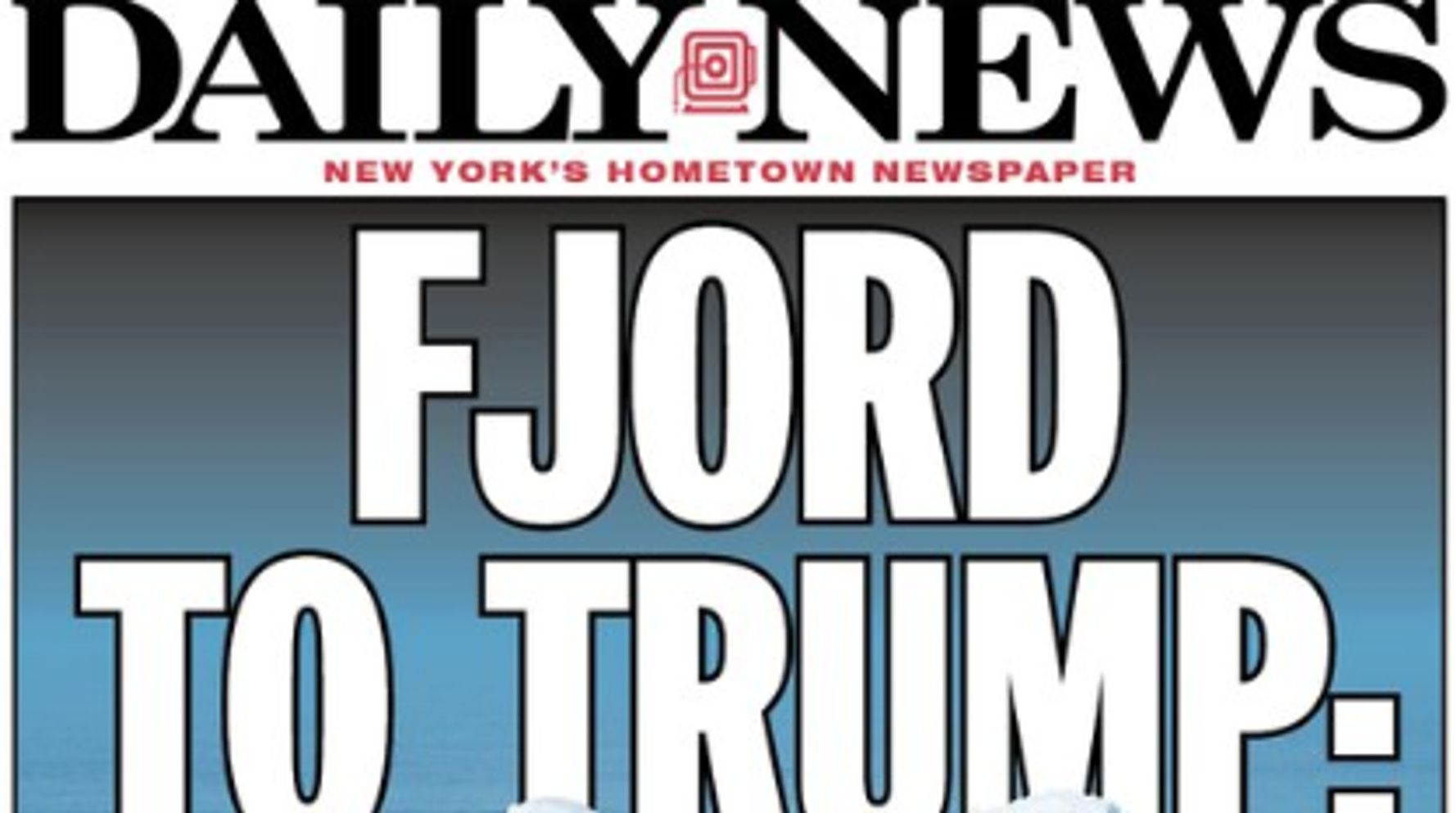 The New York Daily News on Saturday reworked one of its classic front pages to poke fun at President Donald Trump’s reported interest in buying Greenland for the United States.

“Fjord to Trump: Drop Dead,” read the tabloid’s cover headline after the island’s foreign minister Ane Lone Bagger declared “we are open for business, but we’re NOT for sale.”

It was a nod to the Daily News’ iconic October 1975 headline “Ford to City: Drop Dead,” which it published after then-President Gerald Ford pledged to veto a bill to bail New York City out of its financial crisis.

Shell Workers Had To Attend Trump Speech To Be Paid, Were Ordered Not To Protest: Report