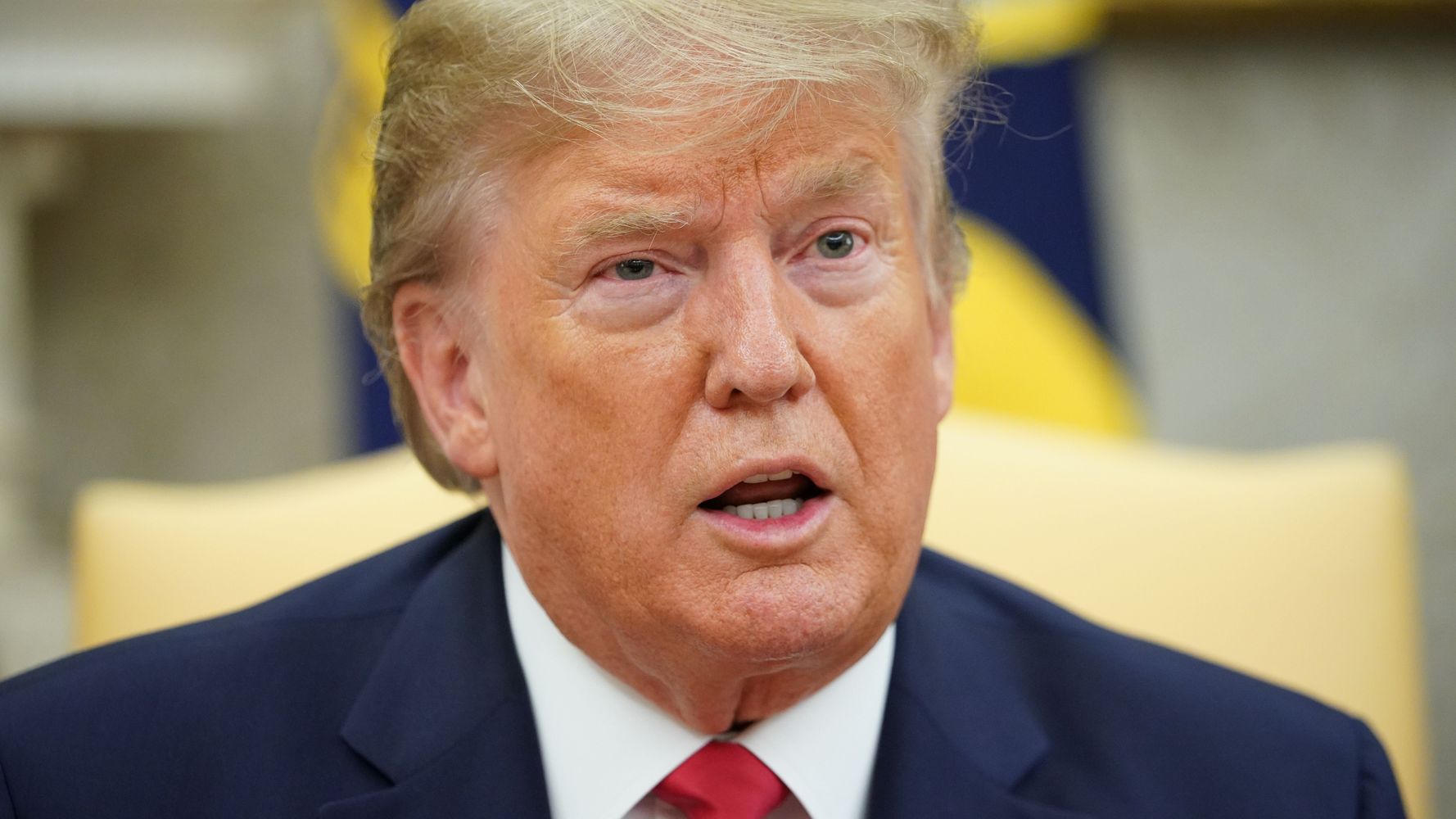 Manhattan District Attorney Cyrus Vance Jr.’s office recently sent a subpoena to Trump’s accounting firm seeking the last eight years of state and federal tax returns for Trump and his company, the Trump Organization, according to the person, who was not authorized to speak publicly about the matter and spoke on the condition of anonymity.

Vance’s office declined to comment Monday on the tax return subpoenas, the news of which was first reported by The New York Times.

The accounting firm, Mazars USA, said in a statement that it “will respect the legal process and fully comply with its legal obligations.”

The firm said it believes strongly in ethical and professional rules and regulations governing the accounting industry and does not comment on work it does for clients.

A lawyer for the Trump Organization, Marc Mukasey, said he is “evaluating the situation and will respond as appropriate.”

Federal prosecutors in New York and Washington spent months probing payments made during the 2016 presidential campaign to two women who said they had affairs with Trump, including Daniels and model Karen McDougal.

Cohen, who made one of the payments himself and arranged for American Media Inc., the parent company of the National Enquirer, to pay the other, pleaded guilty to campaign finance violations, tax evasion and other crimes and is serving a three-year sentence.

Trump, who denies any sexual relationship with either woman, has said any payments were a personal matter, not a campaign expense.

The U.S. attorney’s office in New York informed a court last month that it was finished investigating the payments. No one besides Cohen was charged, though prosecutors said in public court filings that Trump himself was aware of and directed the payments.

The Trump Organization also reimbursed Cohen for money he paid to Daniels. Cohen has argued that organization officials disguised the true nature of the payments and that it is unfair he is the only one prosecuted.

The federal inquiry looked at whether campaign finance laws were broken.

The New York Times reported, citing “people briefed on the matter,” that Vance’s inquiry involves an examination of whether anyone at the Trump Organization falsified business records by falsely listing the reimbursements to Cohen as a legal expense.

Falsifying business records can be a crime under state law.