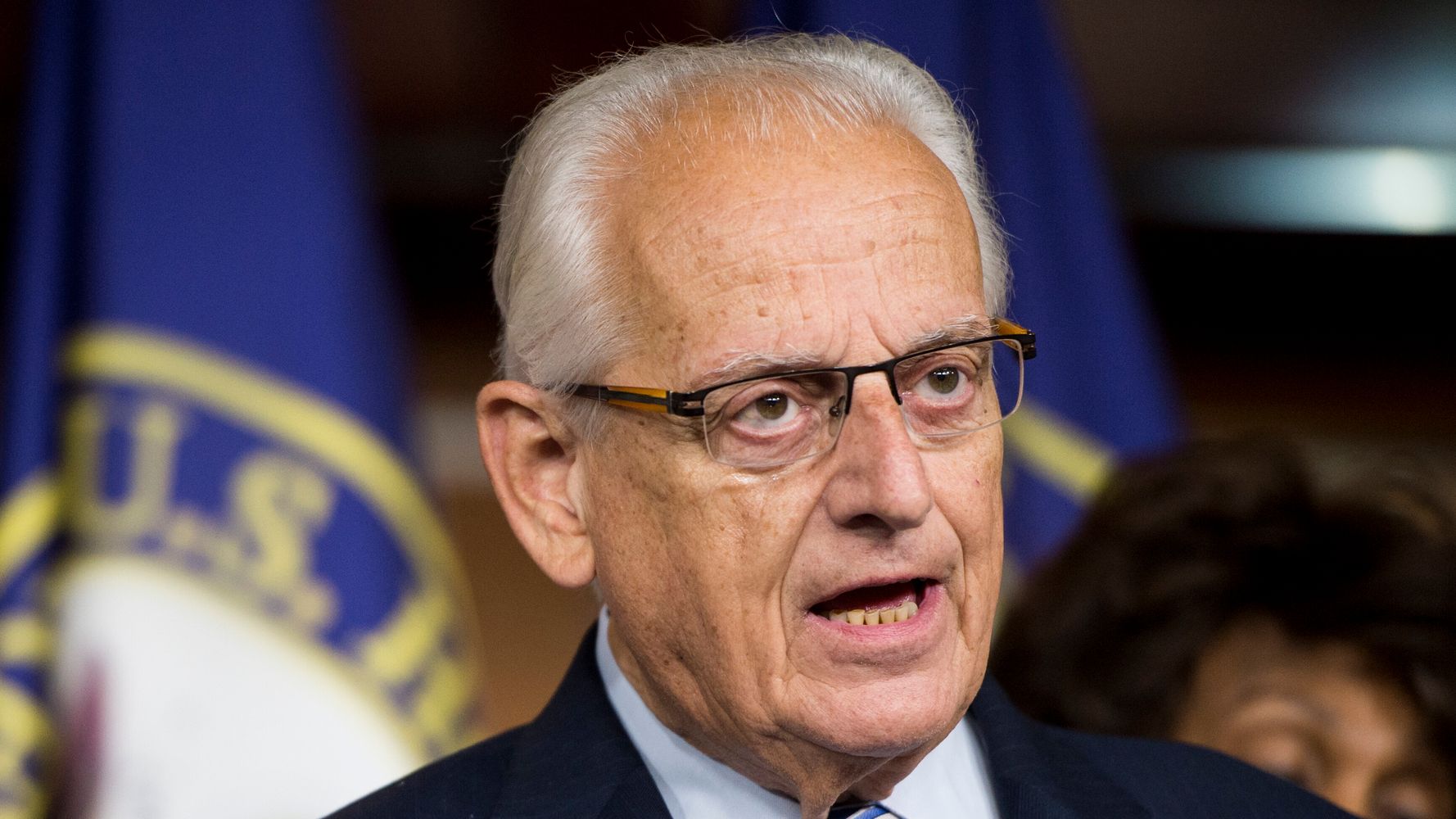 Rep. Bill Pascrell (D-N.J.) is calling for a grand jury criminal probe into what he characterizes as President Donald Trump and his handpicked postmaster’s “subversion” of the Nov. 3 elections through mail manipulation.

“I call upon you to open a wide-ranging investigation of Trump’s actions to interfere in our elections and to empanel a grand jury for the purpose of considering criminal indictments for Donald Trump, U.S. Postmaster General Louis DeJoy …. [who] are participating in … the subversion of New Jersey state elections,” Pascrell wrote in his “criminal referral” notice to New Jersey  Attorney General Gurbir Grewal on Friday.

“We do not have much time to prepare and our state, like others, will rely absolutely on the USPS’s efficiency,” Pascrell wrote. “Amid this ongoing pandemic, the USPS will be the electoral heart and engine of New Jersey’s and America’s electoral machinery.”

He warned: “American democracy is today in question. What we do today can make a difference in our future. Please act decisively.”

Tonight I’ve made a criminal referral to the New Jersey Attorney General asking him to empanel a grand jury to look at subversion of NJ election laws by donald trump, louis dejoy, and other trump officials in their accelerating arson of the post office. pic.twitter.com/mxqbV8EmVn

On Friday New Jersey Gov. Phil Murphy (D) signed an executive order to provide all 6.2 million registered voters in his state with a mail-in ballot to help protect citizens amid COVID-19.

Results in previous elections “here and across our nation showed that making it easier to vote does not favor any one political party,” Murphy said. “But it does favor democracy.”

On Thursday Trump all but admitted he is blocking a desperately needed infusion of funds to the cash-strapped Postal Service, so it can’t handle a groundswell of mail-in votes by Americans hoping to avoid the risk of COVID-19 at polling stations.

Democrats have accused Trump and DeJoy, a prominent Trump campaign contributor, of actively sabotaging the mail system to block Joe Biden voters  — or provide the president with an excuse for losing the election in a result he would challenge.

Just as the USPS should be gearing up for a spike in mail volume, DeJoy banned overtime and imposed new limits on mail delivery times in an internal memo last month. In addition, the USPS is eliminating some 15% of its automated mail-sorting machines that help speed delivery — and postal employees earlier this week began ripping out scores of letter collection boxes in a number of states.

Even as the Postal Service began to dismantle its own process for speedy mail delivery, it sent a letter to 46 states warning that voters could be disenfranchised because their mail-in ballots may not be delivered in time to make vote deadlines, The Washington Post reported Friday.

Trump has already declared the Nov. 3 election the “most corrupt” in American history because of the anticipated increase in mail-in ballots, even before any votes have been cast. He has claimed, without any evidence, that the mail-in ballots will be “rigged,” even though he and first lady Melania Trump on Wednesday requested their own mail-in ballots for Tuesday’s Florida primary.

The Inspector General’s Office of the USPS has launched an investigation into the USPS service cuts and ethics concerns regarding DeJoy following complaints from Democratic lawmakers.

“DeJoy still holds at least $30 million in stock in XPO Logistics, a contractor company that processes mail for USPS” – If he can sabotage the USPS’ ability to sort and process mail…they will have to outsource to XPO – #InsiderTrading https://t.co/ebCW2XehKk

There was no immediate comment from New Jersey  Attorney General Gurbir Grewal on Pascrell’s call for a grand jury probe.