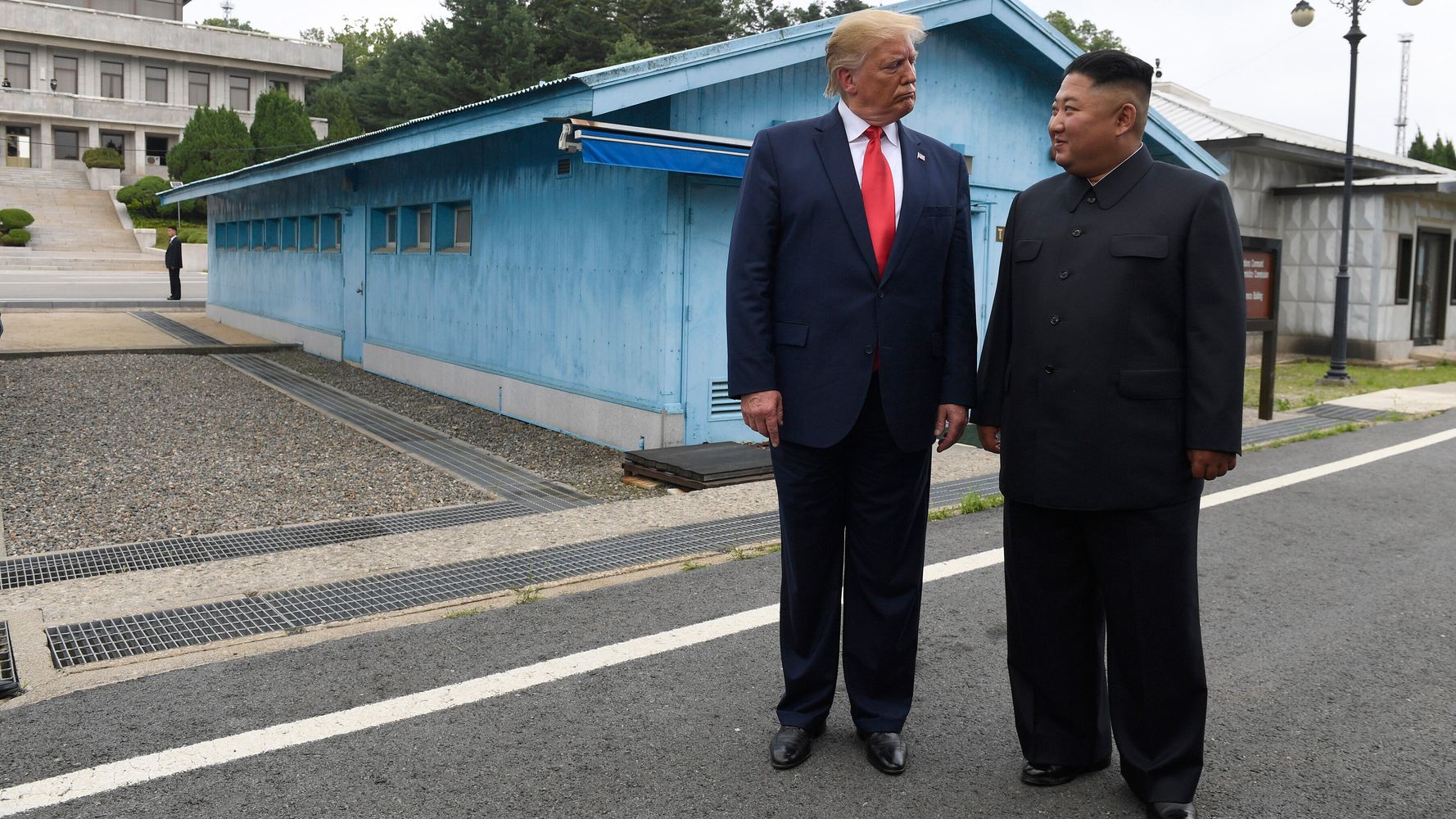 In a statement released by North Korea’s official Korean Central News Agency, Choe expressed optimism over the outcome of the meeting but did not say where it would take place.

“It is my expectation that the working-level negotiations would accelerate the positive development of the DPRK-U.S. relations,” Choe said in the statement, using an abbreviation for North Korea’s formal name, the Democratic People’s Republic of Korea.

Nuclear negotiations have been at a standstill for months following a February summit between North Korean leader Kim Jong Un and President Donald Trump in Hanoi, Vietnam. Those talks broke down after the U.S. side rejected North Korean demands for broad sanctions relief in exchange for partially surrendering its nuclear capabilities.

North Korea followed the summit with belligerent rhetoric and a slew of short-range weapons tests that were widely seen as an attempt to gain leverage ahead of a possible resumption of negotiations.

The 2004 disarmament of Libya is seen by Pyongyang as a deeply provocative comparison because Libyan leader Moammar Gadhafi was killed following U.S.-supported military action in his country seven years after giving up a rudimentary nuclear program that was far less advanced than North Korea’s.

The office of South Korean President Moon Jae-in, who lobbied hard to set up the first summit between Kim and Trump last year in Singapore, welcomed Choe’s announcement and expressed hope that the resumed talks would result in “substantial progress” in denuclearization and stabilization of peace.

That’s could be a tall order. Under the high-stakes diplomacy between Trump and Kim, which has been driven chiefly by the personalities of the leaders rather than an established diplomatic process, working-level meetings have been useful for fleshing out the logistics of summits but unproductive in hammering out the details of a nuclear deal that has eluded the countries for decades.

The stalemate of past months has revealed fundamental differences between the two sides. North Korea says it will never unilaterally surrender its nuclear weapons and missiles and insists that U.S.-led sanctions against it should be lifted first before any progress in negotiations.

The Trump administration has vowed to maintain robust economic pressure until the North takes real steps toward fully and verifiably relinquishing its nuclear program.

This are doubts about whether Kim would ever voluntarily deal away an arsenal he may see as his strongest guarantee of survival.

After their Singapore summit in June 2018, Trump and Kim issued a vague statement calling for a nuclear-free Korean Peninsula without describing how or when it would occur.

The lack of substance and fruitless working-level talks set up the failure in Hanoi, which the Americans blamed on what they said were excessive North Korean demands for sanctions relief in exchange for dismantling an aging nuclear facility in Yongbyon. Trump and Kim met for the third time at the inter-Korean border on June 30 and agreed that working-level talks between the countries should resume.