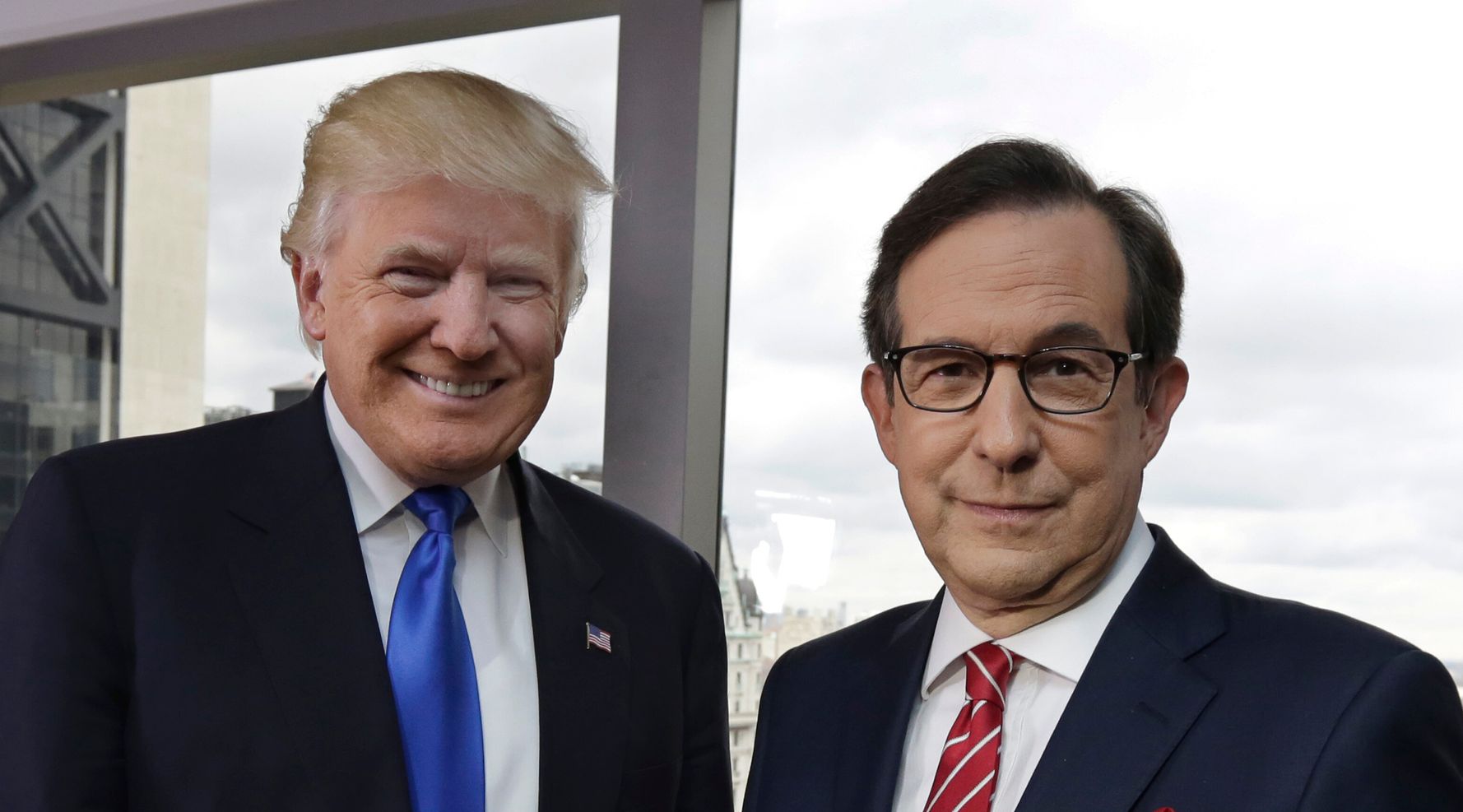 Following Wallace’s program Sunday, Trump fired off a tweet demanding that “somebody please explain to Chris Wallace” that Trump’s July phone call with Ukraine’s president “was a congenial & good one.” In the call, now the focus of an impeachment inquiry, Trump pressed the Ukrainian leader to investigate his political rival Joe Biden and his son — while withholding military aid from the nation.

Trump also slammed Chris Wallace as someone who “will never be his father,” the late “60 Minutes” stalwart Mike Wallace, whom Trump claimed was “my friend.”

Somebody please explain to Chris Wallace of Fox, who will never be his father (and my friend), Mike Wallace, that the Phone Conversation I had with the President of Ukraine was a congenial & good one. It was only Schiff’s made up version of that conversation that was bad!

Trump slammed Wallace shortly after his program with Defense Secretary Mark Esper questioning the president’s phone call — and challenging Trump’s order pulling U.S. troops out of Syria to cede the battlefield to Turkey in that nation’s assault on America’s longtime Kurdish allies.

“The president’s move opens the way for Turkish forces to launch an assault against the Kurds, the key American ally in the fight against ISIS,” Wallace said. (Check out the video above.)

Trump also invoked Mike Wallace earlier this year when he complained about Chris Wallace having Democratic presidential candidate Pete Buttigieg on his program. “I like Mike Wallace better,” Trump tweeted then.

At a panel discussion in Manhattan last month, Wallace noted that Trump “often likes to say about me, ‘You know, I was covered by Mike Wallace, I liked him much more,’” The New York Times reported.

Wallace quipped: “One of us has a daddy problem, and it’s not me.”