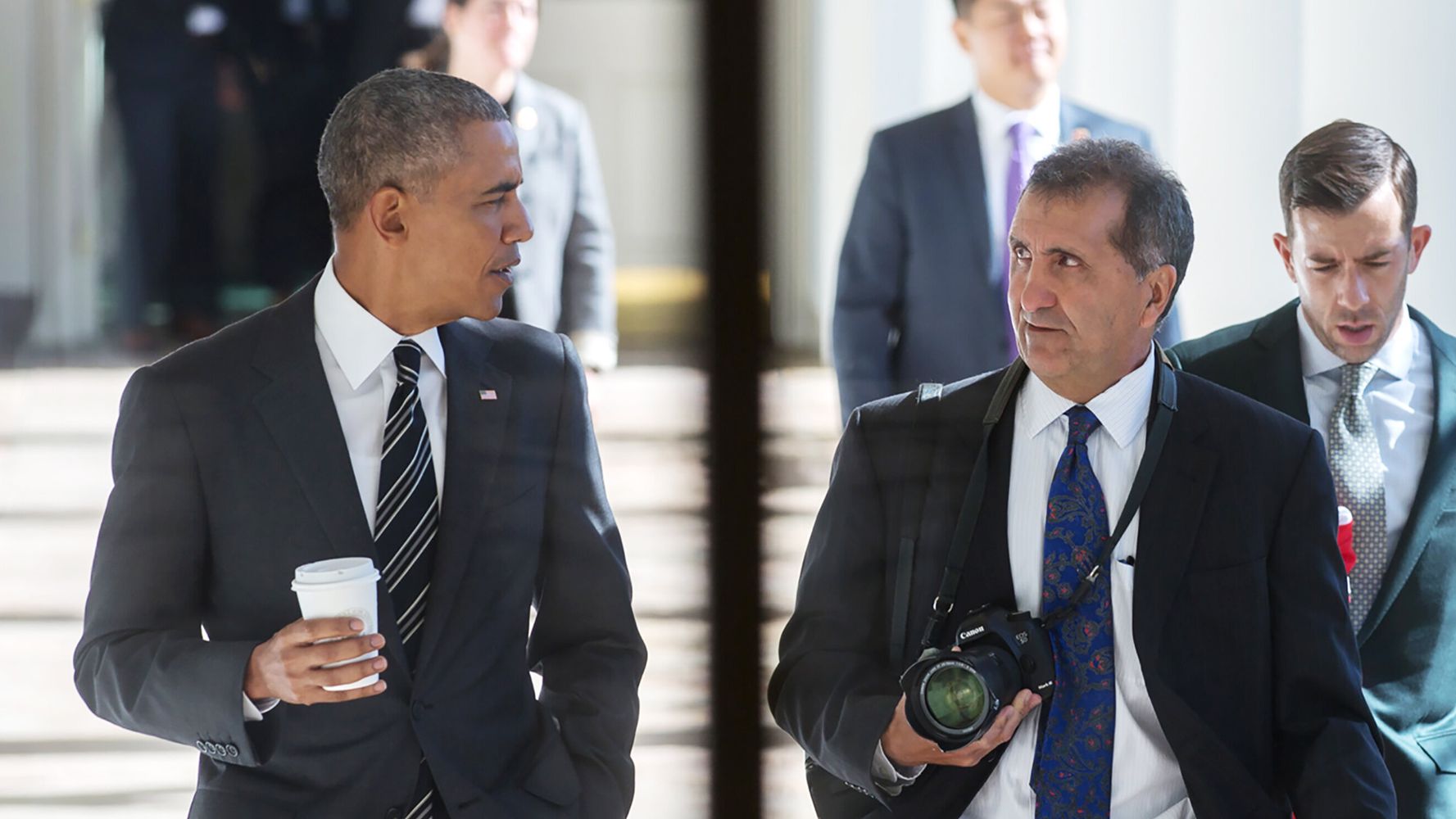 After capturing some of the most poignant moments in recent U.S. history, Pete Souza is stepping in front of the camera.

Souza, who served as the official White House photographer during the Ronald Reagan and Barack Obama administrations, is the subject of a forthcoming documentary, “The Way I See It.” Directed by Dawn Porter and due out in September, the film chronicles Souza’s trajectory from award-winning photojournalist to outspoken critic of President Donald Trump.

“I know what happens in the Oval Office, and that’s what scares me,” the Massachusetts native, 65, explains in the film’s trailer, unveiled Tuesday. “The presidency is a serious job, and I was gonna do everything I could to make sure people didn’t forget that.”

These days, Souza is best known for speaking out against Trump on Instagram, often using archival images of Obama to offer biting commentary on the current administration. He juxtaposed the Obama and Trump presidencies even further in his 2018 book, “Shade: A Tale of Two Presidents.”

In an interview with “Today﻿” this week, Souza said he hopes “The Way I See It” will remind viewers that “the office of the presidency should be respected.”

Watch the trailer for “The Way I See It” below.