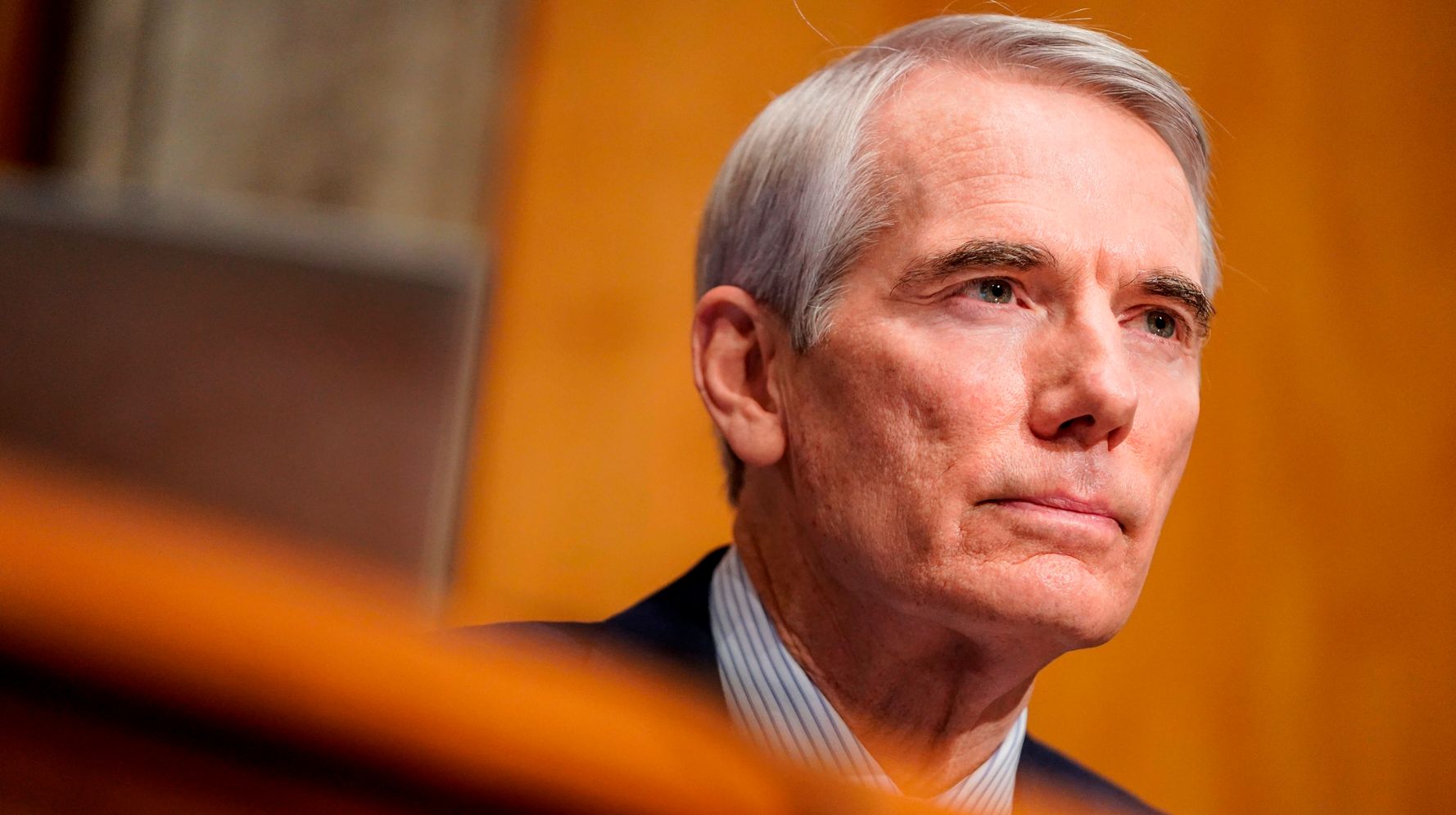 Sen. Rob Portman (R-Ohio) announced Monday that he will not seek reelection in 2022 ― a welcome piece of news to Democrats looking to grow their razor-thin majority in the Senate.

“I don’t think any Senate office has been more successful in getting things done, but honestly, it has gotten harder and harder to break through the partisan gridlock and make progress on substantive policy, and that has contributed to my decision,” Portman said in a statement released by his office on Monday.

Portman, 65, had been expected to seek a third term. The surprise announcement from the mild-mannered former George W. Bush aide could carry huge political ramifications for the country.

In the immediate term, Portman might feel more emboldened in voting to convict former President Donald Trump for insurrection during his second impeachment trial, which is slated to begin next month. The senator may also find it easier to cross the political aisle and support some of President Joe Biden’s agenda. However, as a deficit hawk and conventional Republican, he’s unlikely to back large spending programs.

More long-term, Portman stepping down creates yet another test for the Republican Party and its identity post-Trump. The GOP primary for the open Senate seat is expected to be brutal, and is likely to pit establishment candidates, like Ohio Lt. Gov. Jon Husted, against more Trump-like figures, such as Rep. Jim Jordan (R-Ohio).

Meanwhile, Portman’s announcement is music to the ears of Democrats, who are looking to grow their narrow majority in the Senate. There are now three Senate seats currently held by Republicans that will be up for grabs in 2022: Pennsylvania, North Carolina and Ohio.

The Buckeye State has been trending away from Democrats in recent years, but they stand a better chance of winning an open seat than they would against an incumbent Republican. Potential Democratic candidates include Ohio Rep. Tim Ryan, who would probably be the safest choice, and Ohio state Sen. Nina Turner, a supporter of Sen. Bernie Sanders (I-Vt.) who is currently running for the House.