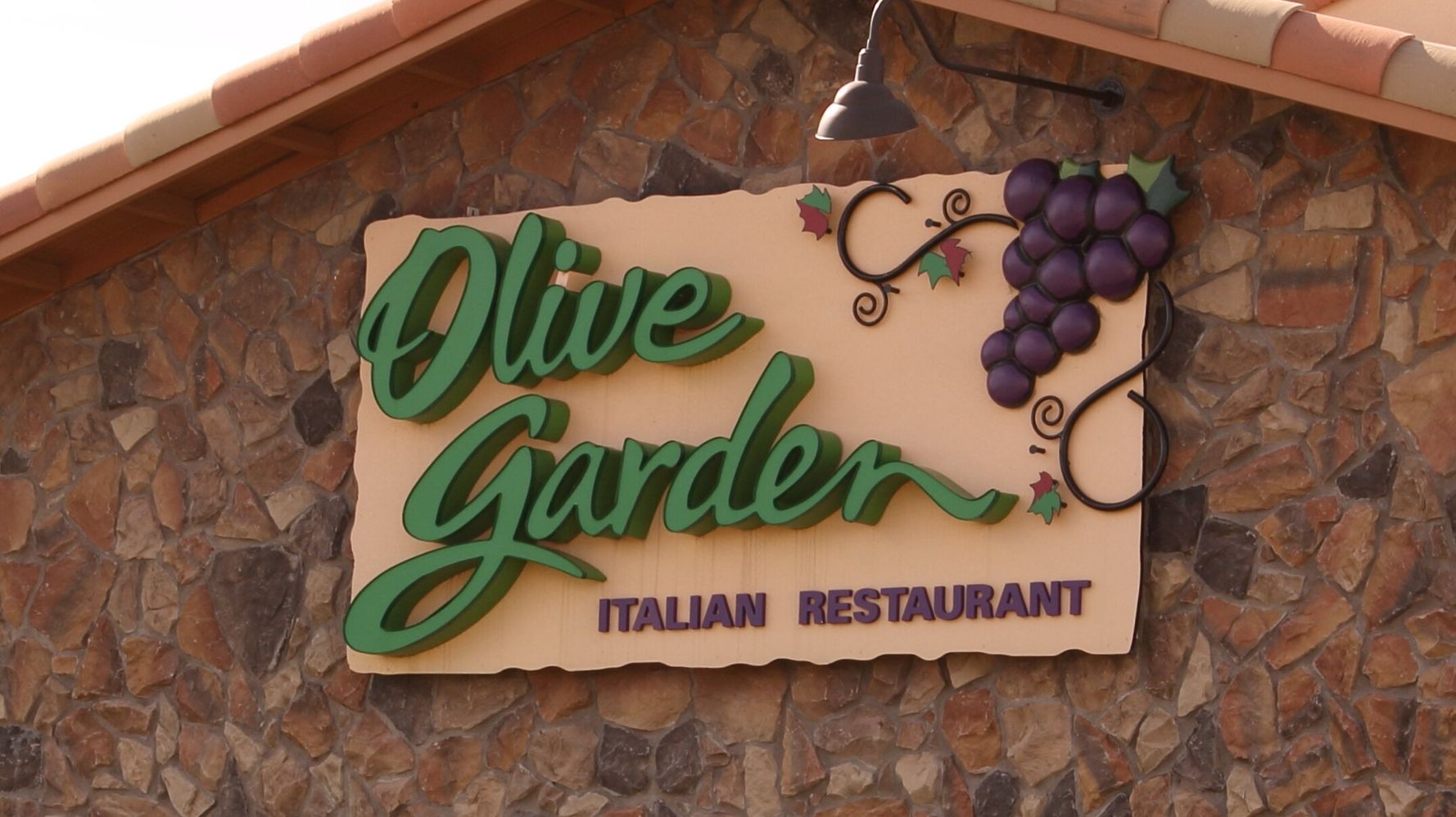 A social media hashtag calling for a boycott of restaurant chain Olive Garden went viral over the weekend after an apparently baseless rumor that the brand had donated to President Donald Trump’s reelection campaign.

Olive Garden, a subsidiary of Darden Restaurants Inc., has since set the record straight and said, no, it doesn’t “donate to presidential candidates.”

On Sunday, #BoycottOliveGarden was tweeted thousands of times after two tweets that apparently inaccurately called out the chain for alleged Trump contributions. As boycotts against fitness chains Equinox and SoulCycle show, anti-Trump consumers can be quick to express their displeasure with corporate titans’ involvement in politics.

So if you see me starting to get thinner and toned don’t ask me why.

However, the source the Twitter user shared for Chick-fil-A, for example ― OpenSecrets.org ― contains a statement that reads: “The organizations themselves did not donate, rather the money came from the organizations’ PACs, their individual members or employees or owners, and those individuals’ immediate families.”

The Twitter user didn’t cite a source for the Olive Garden claim.

Nevertheless, another Twitter user over the weekend called out Olive Garden specifically. That tweet helped spark a #BoycottOliveGarden movement.

Olive Garden is funding Trump’s re-election in 2020. It would be terrible if you shared this and Olive Garden lost business.

Olive Garden’s official Twitter account responded, but the company’s denial didn’t gain nearly as much traction as the initial claim.

We don’t know where this information came from, but it is incorrect. Our company does not donate to presidential candidates.

When asked by HuffPost for further comment, Olive Garden’s press team sent an email repeating the statement that representatives “don’t know where this information came from” and the company doesn’t donate to presidential candidates.

The moral here: Go get yourself some damn breadsticks.