On Day 1, Biden Is Putting Donald Trump’s Climate Rules Through A Paper Shredder 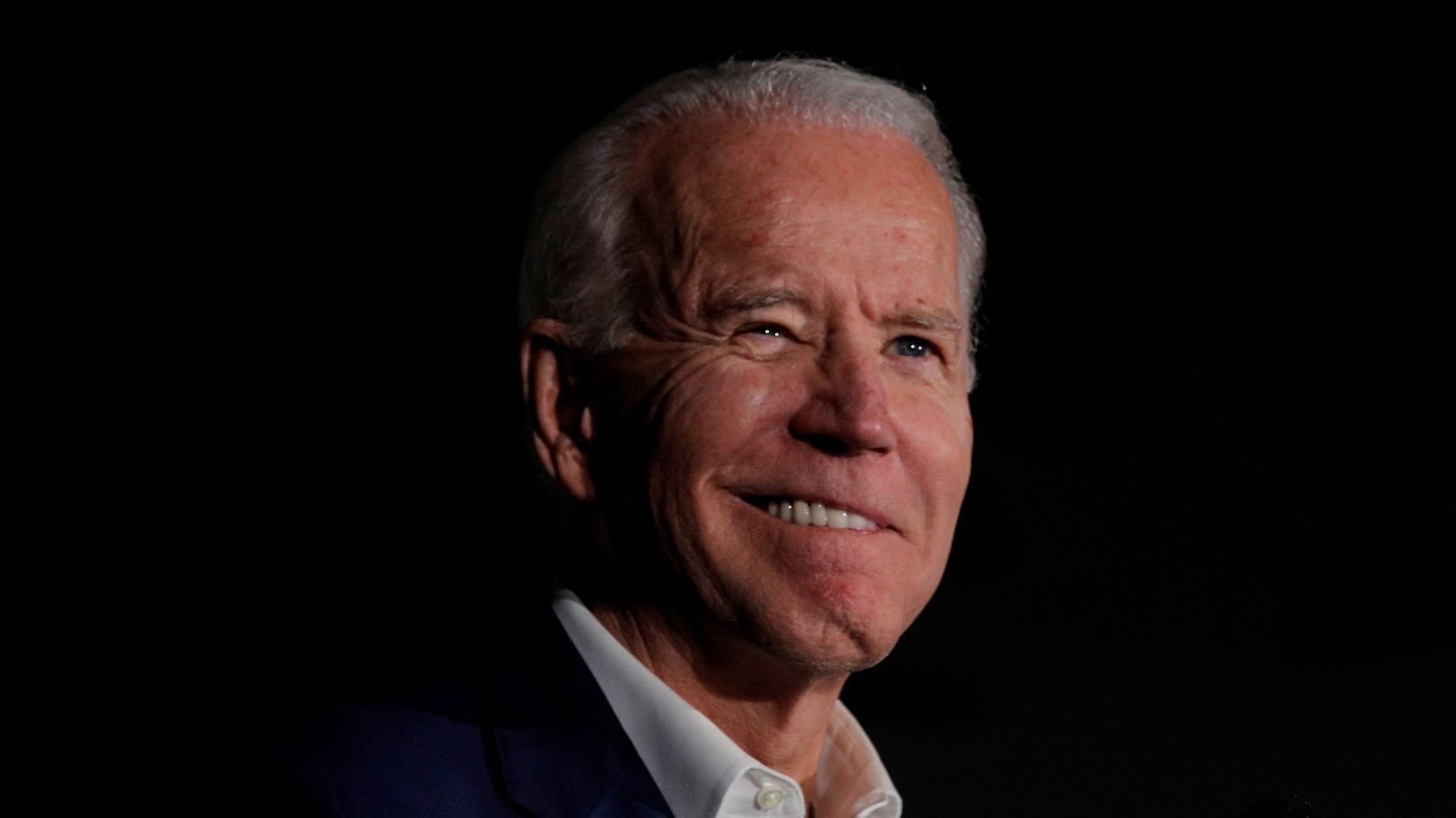 Hours after his inauguration Wednesday, President Joe Biden will flex his executive muscle with a blitz of orders aimed at dismantling his predecessor’s legacy.

Along with an order fulfilling his promise to reenter the U.S. into the Paris climate accord, Biden plans to sign an order to “address the climate crisis, create good union jobs, and advance environmental justice.” Consistent with that effort, the Biden team has identified dozens of Trump-era rules and regulations it plans to review in the coming weeks and months.

The extensive list includes more than 100 individual regulatory actions across the government during Trump’s tenure. Among those up for review are Interior Department rules weakening offshore drilling safety rules and gutting migratory bird protections, and Environmental Protection Agency fuel economy and emissions standards.

With its announced review, the Biden administration “is making good on his campaign promises to protect America’s land and water for future generations, address climate change head-on, and erase the Trump administration’s horrific environmental actions,” Jennifer Rokala, executive director of the Colorado-based Center for Western Priorities, said in a statement Wednesday.

The incoming administration will also halt border wall construction, extend a moratorium on evictions, and pause the 70 regulations that the Trump administration hadn’t finalized before Trump’s final flight on Air Force One on Wednesday. The pending rules include a dangerous U.S. Department of Agriculture proposal to increase line speeds in poultry plants and Social Security Administration proposals to tighten eligibility for disability benefits and increase reviews of whether beneficiaries are still disabled.

“This action will allow the Biden Administration to prevent any detrimental so-called ‘midnight regulations’ from taking effect, while ensuring that urgent measures in the public’s interest can proceed,” the Biden-Harris transition said in a statement.

Biden will also sign an executive order on racial equity, “beginning the work of embedding equity across federal policymaking and rooting out systemic racism and other barriers to opportunity from federal programs and institutions.” Among other things, the order will ask agency heads to review equity within their agencies.